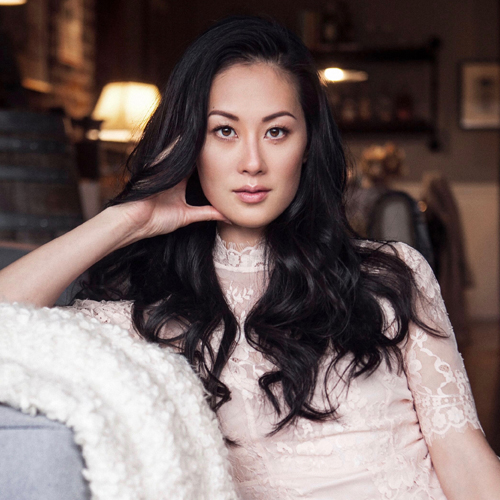 Olivia Cheng is a dynamic actress who recently starred in the HBO Cinemax series Warrior. The 10-episode series is inspired by the writings and work of martial arts icon Bruce Lee. The series is from Fast & Furious’ Justin Lin and HBO Cinemax’s Banshee co-creator Jonathan Tropper. Olivia was born in Edmonton, Alberta to Cantonese-speaking  parents who helped co-found the Edmonton Chinese Bilingual Education Association’s Mandarin program within the city’s public school system. She credits this for her ability to speak Mandarin and instilling a reverence for her culture. Olivia enrolled in her first acting class at age six, and at age 19 she booked her first local commercial. She was cast in Broken Trail, which was nominated for 16 Primetime Emmy Awards and would go on to win four, including the Emmy for Outstanding Mini Series. In 2014 Olivia booked a breakout, leading role in the Netflix series Marco Polo. The drama featured warfare, manipulation and sexual intrigue, as well as a global cast. Marco Polo set a precedent for production, as one of the most expensive television series ever produced.

2019 has been a busy year for Olivia; she has become a fan favorite on SYFY’s Deadly Class, starring Benedict Wong, Benjamin Wadsworth and Lana Condor, and she wrapped shooting on the second season of Warrior, playing the role of Ah Toy.