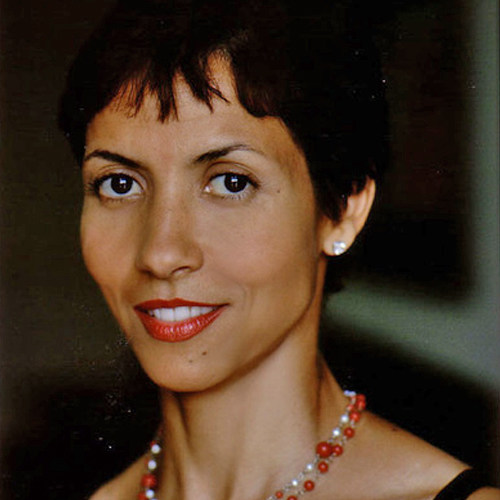 Emmy-winning film and television producer Shelby Stone believes her greatest achievement in Hollywood is surviving. As a Black woman who started in the business knowing no one, she has, through sheer force of will and some dumb luck, managed to build a career in film and TV and make some pretty good projects along the way.

She is currently the President of Production for Freedom Road Productions, Common and Derek Dudley’s company. They have numerous projects all over town; from ABC to Showtime, Starz and Amazon. Freedom Road are also Executive Producers on Lena Waithe’s The Chi, which was just picked up for a third season. Shelby has produced over 80 hours of television, including the critically acclaimed and multiple award-winning Bessie, Lackawanna Blues, Life Support, Single Ladies and more.

She is the recipient of over 60 awards and nominations, including Emmys, Golden Globes, People’s Choice, GLAAD, George F. Peabody Awards, the Humanitas Award and NAACP awards. Shelby is an active member of Women in Film, where she served on the Board, as well as the Producers Guild, Women in Media and Film Independent, where she taught in the Producing Lab.