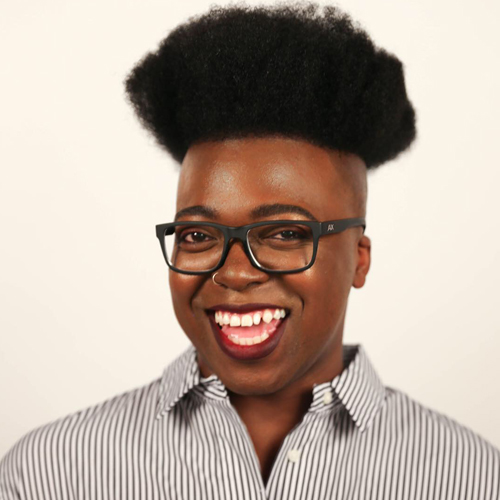 Director of Culture and Entertainment at Out Magazine

Tre’vell Anderson is an award-winning journalist, social curator and world-changer who always comes to slay! Currently the Director of Culture and Entertainment at Out magazine, they have dedicated their career to centering those in the margins, gray spaces and at the intersections of life, through a pop culture lens.

Prior to Out, Tre’vell got their start in journalism at the Los Angeles Times where they created the beat of diversity in Hollywood with a focus on Black and queer film. Tre’vell has also authored articles and spearheaded projects that received industry-wide attention, such as a feature on Black comedic actresses, a business analysis of the “Black films don’t travel” myth in Hollywood, and a commentary piece on how race, white privilege and bad attitudes impacted the 2017 Academy Awards conversation. Their work at the Los Angeles Times was recognized by the Online News Association, National Association of Black Journalists, NLGJA: The Association of LGBTQ Journalists, the Shorty Awards and the Los Angeles Press Club.