Sure, we all know the game has changed. Television has become a true talent magnet, attracting innovative directors, outstanding writers and exciting actors like never before. VOD has practically obliterated the idea of appointment television. And Netflix has smashed the old mold for distribution into a million pieces. But what remains to be seen is how all this streaming, binging and damn good television affects the fate of the independent filmmaker.

“The television director faces a unique set of challenges because in most cases you’re not as much the boss as you are in features,” Poul says. “You’re serving more masters. You have the executive producer, the writer/creator…” Directors who are used to driving the creative vision of a movie and who want to practice the same craft in television have to find ways to reshape themselves to that, Poul notes. “That’s very interesting to me,” he says.

The ease with which top directors can now move into and out of the medium is just one of the reasons we’re enjoying a golden age of television, Poul points out. “There used to be a fairly strong line drawn between television directors and feature directors,” he says. “There were certainly televison directors who could cross over into features, but that was considered a form of graduation, of promotion. And once you became a feature director, you wouldn’t go back across over again. Now it’s not a hard line, it’s a membrane. It’s very fluid and there are many directors who cross back and forth between the two media.”

Another factor Poul cites is the development of the very complicated serial narrative as a format for one-hour drama that doesn’t rely on a procedural element or on stand-alone episodes, a phenomenon, he points out, that really began with The Sopranos. “The book Difficult Men by Brett Martin traces the growth of the serialized, adult, anti-hero-based drama from The Sopranos onward,” he says. “This is a phenomenon that has come over the course of the past 15 years and it’s one thing that has been getting better and better and maturing and creating a body of television that is more complicated and sophisticated than what had come before.”

“If you look at these stories as being sophisticated narrative programming for adults, where there’s a long complex narrative with interesting three-dimensional characters that don’t pander to any level of audience,” he says. “There’s now a decline of that kind of storytelling in feature films. It used to be that if you wanted to do a sophisticated story for a literate, discerning audience, it would be a movie. They don’t make those movies that much any more. That decline, coupled with the proliferation of outlets, make this a golden age for television.” 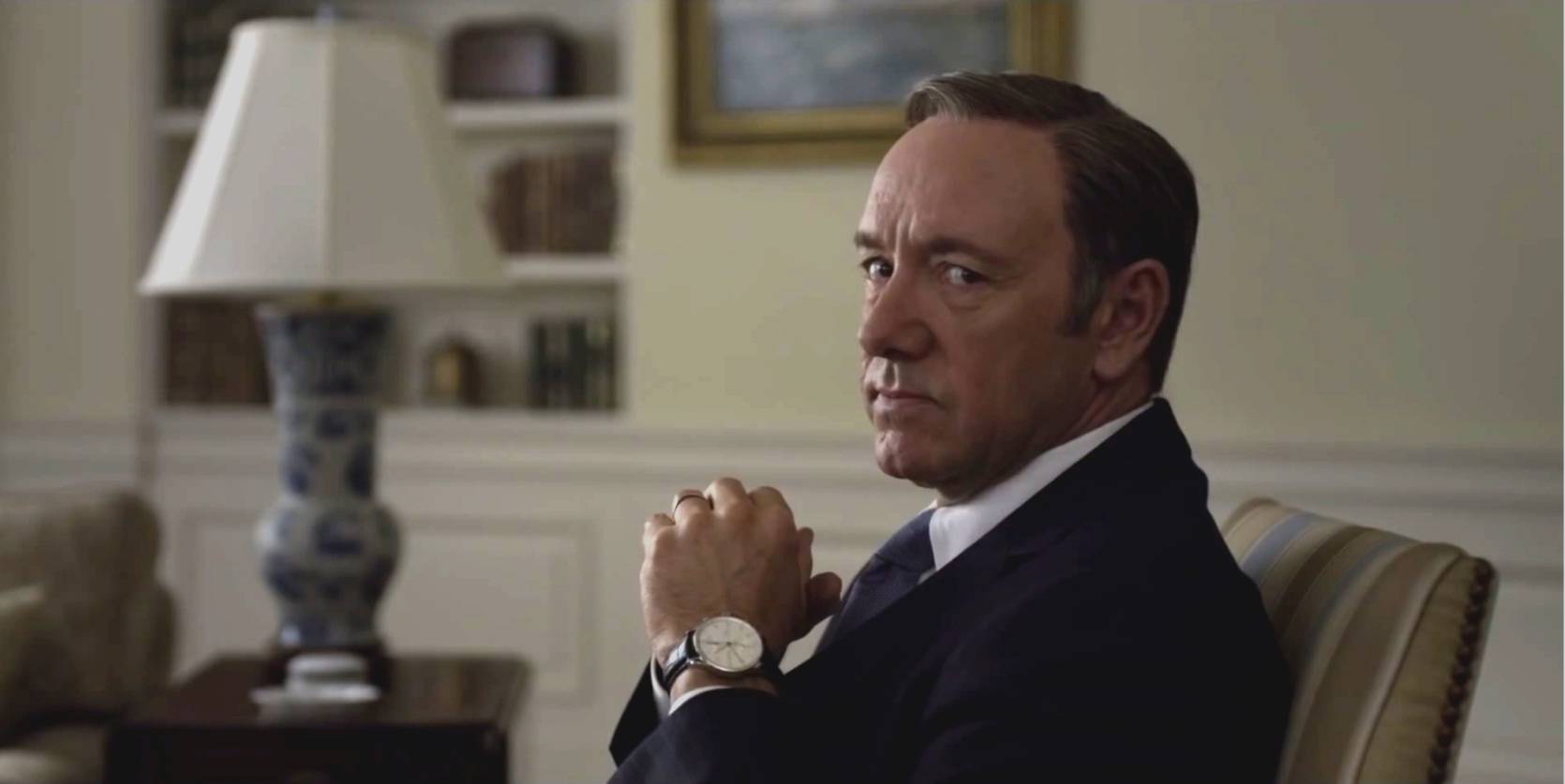 From a production point of view, Poul notes that the advent of the 16:9 format marks another shift. “You can now shoot a television drama the same way you would shoot a feature. Now everybody is allowed to compose images for a 16:9 wide screen. You can assume that people have bigger or higher resolution screens, so that you can tell a story through images with medium shots or wide shots, as well as close-ups, whereas in the past TV was forced to rely more heavily on the close-up. So you can tell your story the way you would tell it on the big screen. The challenge there is that television is still made on a tighter budget and schedule than studio movies are, at least, so you don’t have same amount of time and resources at your disposal, so you have to be economical and you have to be clever.”

Looking into the future, Poul explains that “Netflix has changed the game because you don’t need a cable subscription or satellite subscription to get the programming—that’s a huge change, and that’s one that’s going to have major repercussions, and everybody is trying to second guess what they’re going to be, and I think it’s too soon to tell. But clearly, the uncoupling effect of people, especially younger people, deciding they don’t need a cable or satellite subscription or even a pair of rabbit ears to watch everything they want to watch, that, together with the death of the DVD market, are the two sea changes television programming has to contend with right now, and people are trying to reach out in many directions and figure out exactly how it’s going to end up.”

A limited number of tickets are still available for tomorrow night’s Directors Close-Up, Television: Directing Outside of the Lines.

A Guide to Independent Film Distribution in the 21st Century

Distribution: Part of a Filmmaker’s Job or Better Left to the...