Like all great cinematographers, Nancy Schreiber knows how to adapt her talents to a wide variety of circumstances. Such professional dexterity is pretty much a “must” for sustaining a diverse and long-running career in a field whose tools are constantly in flux, and which demands equal parts artistic sensitivity and technical acumen. Schreiber began her career directing music videos for artists including Billy Joel and The Bangles, and as DP on the landmark documentaries Visions of Light and The Celluloid Closet. In 1992, Schreiber was nominated for a Film Independent Spirit Award for her work on Chain of Desire.

Based in both New York and LA, Schreiber continues to work on a wide range of projects, regularly lending her eye to documentaries (Woody Allen: A Documentary, Tab Hunter Confidential), features (Serious Moonlight, Your Friends and Neighbors) and TV (Better Things, The Client List). Schreiber has also been extensively involved in mentoring Film Independent Fellows through Project Involve and our Artist Development Labs, and has appeared on panels at the LA Film Festival to impart her experience and expertise.

On February 4, Schreiber was awarded the American Society of Cinematographers’ prestigious Presidents Award, becoming the first female DP to ever receive the honor. Film Independent recently caught up with Schreiber to talk about her career and the ASC, as well as career advice for young filmmakers. 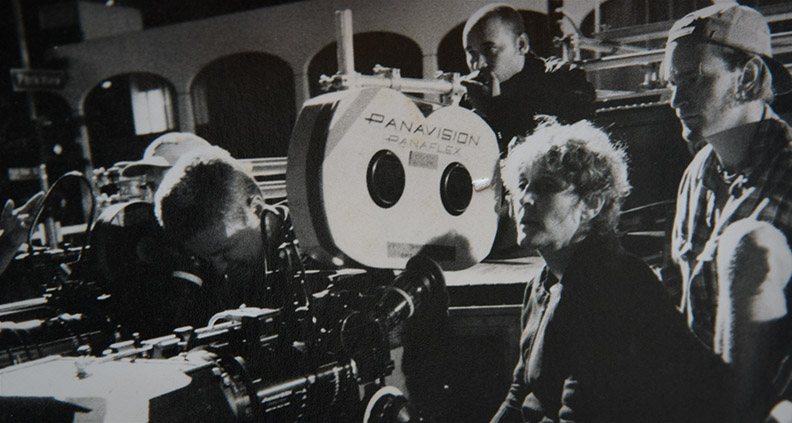 When did you first realize there was a job out there called “cinematographer”?

The first time I thought about the job of cinematographer was when I saw Lawrence of Arabia. I was so taken with the visuals. I was young, but I remember thinking about the imagery and the person who might have photographed such breathtaking work. When I started out, although I was shooting stills and doing some art—weaving and ceramics—I still felt that Film was the art form of the century. I knew it had the power to communicate, on so many levels.

How would you describe your visual style? What types of images inspire you?

I have an eclectic visual style. I really think that we cinematographers may all be chameleons. It’s unfortunate that some DPs get typecast doing one genre. We [cinematographers] are great researchers and investigators. If we don’t know how to do something, we find out how to do it. But really, it’s silly. We’re artists and it really doesn’t matter what camera we use. We create with our imaginations, hearts and minds. More importantly, the style [of shooting] should fit the subject and not call attention to itself, unless that’s what the director wants.

How has being a woman impacted your career?

I prefer to be called a cinematographer who just happens to also be a woman. When I started out, it never occurred to me that this was something I couldn’t do or that [cinematography] would be closed to someone of a certain gender. These days, I’m always surprised to get on set and be told that I’m the first woman that that person has worked with. But it still happens all the time. 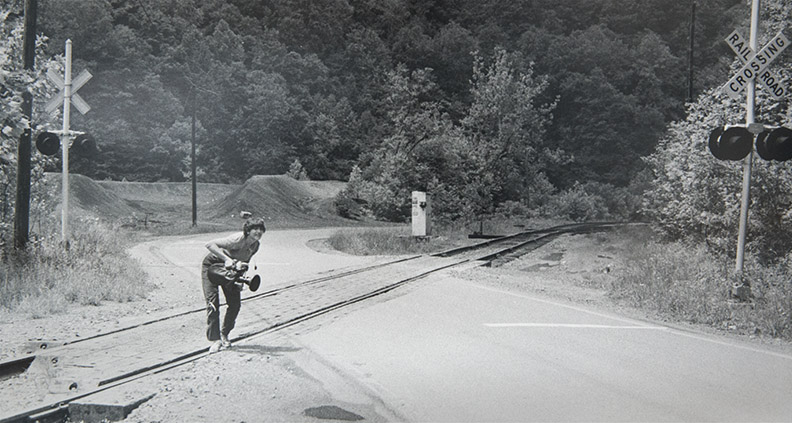 What’s been the biggest technological change you’ve seen in the industry since your career began?

Certainly the digital revolution is the most significant change. I never thought film would be struggling to stay alive. The number of camera manufacturers is staggering. There’s a new camera every month. I think I shot with eight different digital cameras last year alone, as well as one Super-16 project. There’s also an overemphasis on 4K. Certain streaming networks, like Amazon and Netflix, insist on our shooing 4K. But so many award-winning films have been shot on the Alexa in 2K or open gate, or the Arri Amira and Mini in 3.2K. Plus, as the Academy of Motion Picture Arts and Science confirms, the only real archival medium is a film negative, which can last for decades. Also, LED lighting—which is quite green—is becoming very common. The color spectrum has become more stable the last few years. Some of the LED units can be programmed with every color imaginable, saving so much money on colored gels.

What skills should an aspiring cinematographer learn first?

Some people have a hard time with the concept of crossing the line. I always point out how a basketball game is photographed for television. The cameras are always on one side of the court and never cross that line. It’s just like that for cinematography. Of course, we cross the line for artistic reasons. But you have to know the rules before you can break them.

As an organization, what has the ASC meant to you?

When I was starting off in New York as a film electrician and gaffer with aspirations to be a cinematographer, I would devour every issue of American Cinematographer magazine that was published. It never occurred to me that I could become a member. I’m still in awe of some of the greats I was able to meet at the “clubhouse”: Vilmos Zsigmond, Lazlo Kovacs, Bill Fraker, Haskell Wexler—all sadly deceased. The organization is so much about mentoring and teaching. This had been my greatest goal and pleasure—passing on to the next generation. 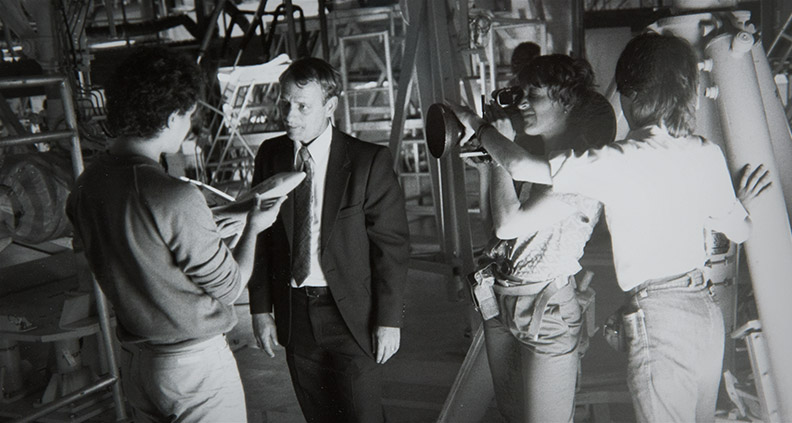 What was your response when you learned you were being given the ASC Presidents Award?

I try to do service for the ASC for up-and-coming craftspeople, as much as my time allows in-between projects. I received an email from the ASC President Kees Van Ostrum. I thought Kees needed to ask for my help on some project. We finally connected, and I about fell over when he told me I’d been selected by the Board to receive the Presidents Award! I was in total shock. I’m still so humbled to be recognized by my peers.

Lastly, any tips for taking the perfect Instagram picture?

Bokehful mimics the bokeh we love when we shoot digital or film. “Black” is good for black and white. Priime is interesting. I haven’t used it much, but I plan to soon.