Recently, we asked former Film Independent intern and occasional blog contributor Cydney Fisher, a current graduate student at the USC School of Cinematic Arts, to tell us (in her opinion) about some of the most important things she’s learned thus far in her continuing adventures through higher education. This is what she had to say: 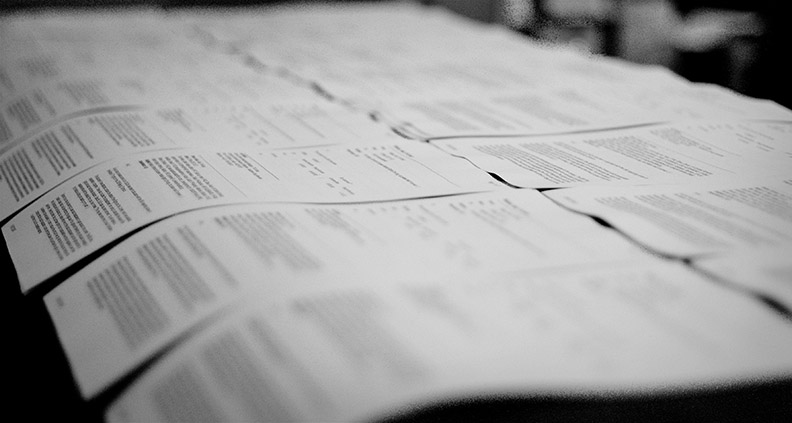 1. You Have To Start Somewhere

It never hurts to apply. The worst thing any film school that you apply to can say is no, but you can always say you tried. A denial is not failure, but rather an opportunity for you to learn that that program, school or production lab may not be right for you at that particular time. It’s okay, though. Don’t stop trying. 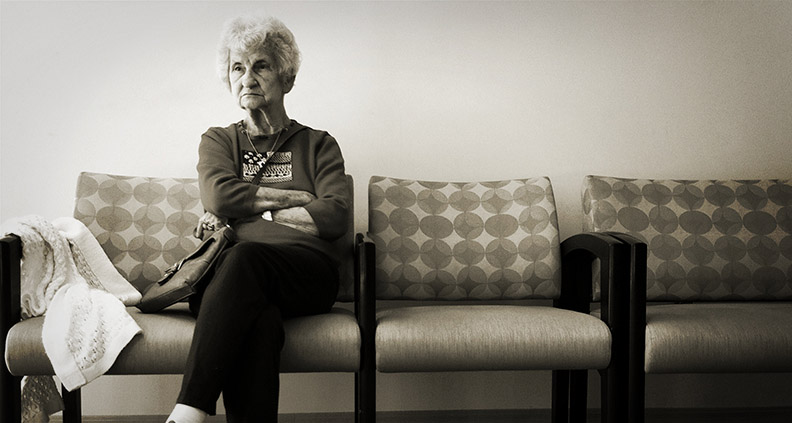 In October 2015 I didn’t believe I’d get into the USC School of Cinematic Arts, let alone waitlisted, on my first try. I’ve heard so many people say they got in after their second and third try—I expected the latter. When the waitlist letter arrived I was thrilled. Someone, somewhere at USC saw something special in me as a filmmaker. I knew two things: I was doing something right, and I was going to apply again for the fall. However, I received a call the following January informing me that they’d be removing me from the waitlist to offer me admission. So, to make this long story short: I can tell you that the waitlist is your friend. 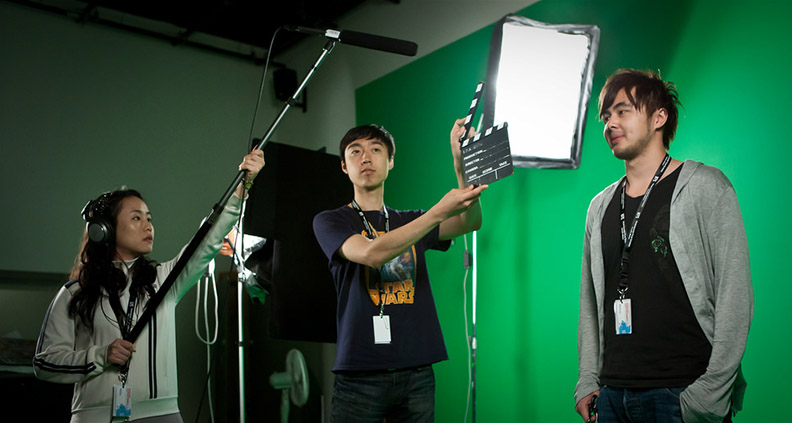 USC’s School of Cinematic Arts is the best school in the world, in my opinion. People travel from all across the world to attend this school. Here, each person challenges the norms of filmmaking in hopes of making something that changes the world around us. When I started at USC, I made a list of people who I needed to meet: a writing partner, a cinematographer, an editor and a mentor. I also told myself to hang around people who are better than me for motivation. I wanted to learn from my peers just as much as I wanted to learn from my teachers.

Now, I can say I’m a part of an eclectic community of filmmakers who obsess over their cats and drink way too much kombucha. They encourage me to be better and vice-versa. It’s inspiring to all grow and bring each other up in the process. 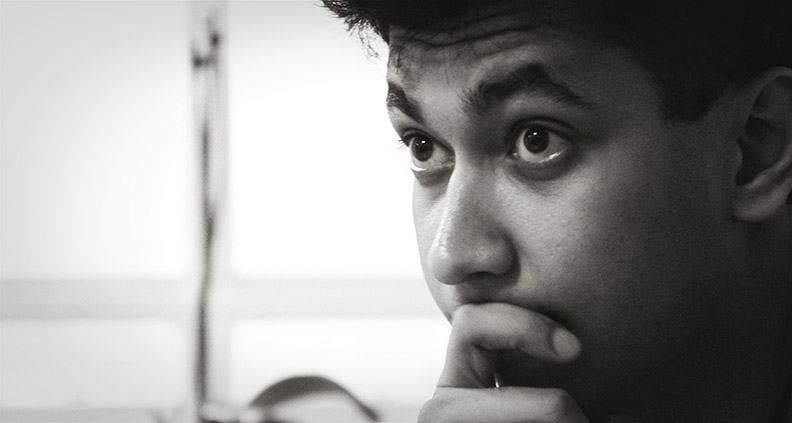 You don’t have to pick just one film school to apply to. You don’t even have to go to school. You do have to make the best decisions for yourself, though. And you must always keep trying because that’s the key to making anything worthwhile. For myself, I knew I wanted to go to graduate school. I was majoring in Women’s Studies in for my undergrad and knew nothing about film, other than I had an obsession with it. I’m a hands-on learner, and found that being in an environment that was conducive to my style of learning was a plus. I felt that USC was the best place for me. 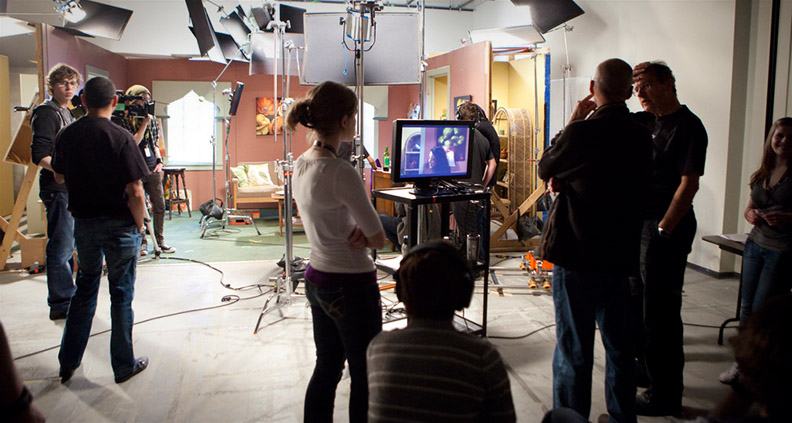 5. Break The Rules, But Only The Ones that Matter

In Fall 2016, I was enrolled in a course that was mandatory for all students in my film program. We were put into groups of three and required to make three short films before the end of the semester, with each member of the trio rotating through roles of director, producer and cinematographer. I was told about students who had left the program after taking this class, with some being expelled and some going on making absolutely amazing films—sometimes both. Many of these people didn’t want to make experimental films, though, which is what I wanted.

I didn’t feel supported in making the film I wanted, mostly because of all of the criticism I was receiving. It sucked to stand alone, but I realized I needed to make this film for myself. I spoke to my teachers about how I felt about the criticism, and they assured me they were just trying to help. In addition, I sought out other teachers and classmates who understood my position and appreciated my efforts—even those who didn’t necessarily understand but at least saw what I was trying to do. I also sought out people who would tell me the truth.

Eventually, my teachers came around and I showed them my film. I’ve heard since then that the film I made is now the example my teachers use when talking about experimental filmmaking. I can laugh when I think back at my struggle, but I’m glad the faculty is making an effort to support outliers like me. 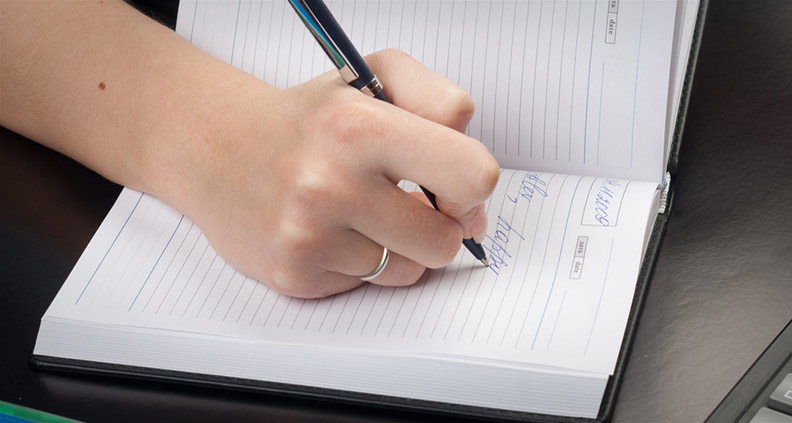 6. Know Yourself, Know Your Worth

It’s important to make time for yourself and for a hobby. For me, I like to run or go for a walk. I’d also suggest getting a cat or a small pet, something with low maintenance to come home to after a hard day on set. Keep a journal. Reading back on older entries from the start of the program can provide good and necessary self-reflection. It also helps to see how much you’ve grown. And if you have a hobby that isn’t related to film, it can help by giving you a break once in a while, too. 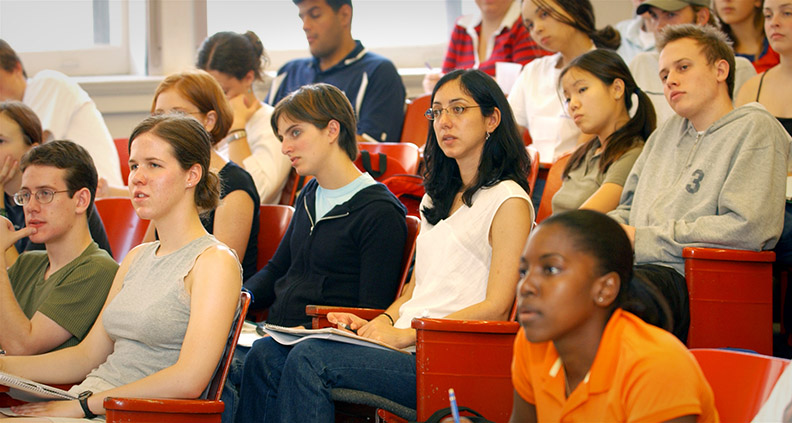 I didn’t come to USC as an astounding filmmaker. I came to learn how to be one. I’m not the best at everything, and I shouldn’t be upset about that. This is the time in my life to try new things and be carefree and unapologetic about it. I have two more years in the program, and I’m constantly thinking about the imminent future. I know what I have to do and I know that I always have to be ready. A quote from Francis Ford Coppola rests on my wall and says, “Art depends on luck and talent.” I read it every night before I go to bed in hopes that one day I will be given the luck to present my art and talent. And when that day comes, I have to be ready for it.

LEGAL EASE: How and When To Protect Your Screenplay