Whether by necessity, restlessness or curious exuberance, it’s a fact that 99% of people carving out a living in the entertainment industry are doing so as a multi-hyphenate—a little acting here, a little hosting there, some writing and producing at varying levels of focus and intensity. It follows that the biggest hearts (and busiest minds) are overflowing with energy. And when combined with talent, hard work and time, these energies can blossom into a fascinating body of work. Or at least that’s the impression we get talking to Fi Member Carla Renata.

An industrious actor, host and film critic through her website The Curvy Critic, Carla’s multifaceted career has included appearances on stage (check out her and Julie Taymor reminiscing about their time working together here), screen (Superstore, Hart of Dixie) and—recently—at Film Independent, as one of our most frequent (and most favoritest!) Film Independent Presents guest moderators, helming conversations with a wide variety of filmmakers and celebs.

We recently chatted with Carla about the origin of her love for film (spoiler alert: thanks, Mom!), balancing her work as a performer and critic, what she loves about being a part of Film Independent and more. Here’s the conversation: 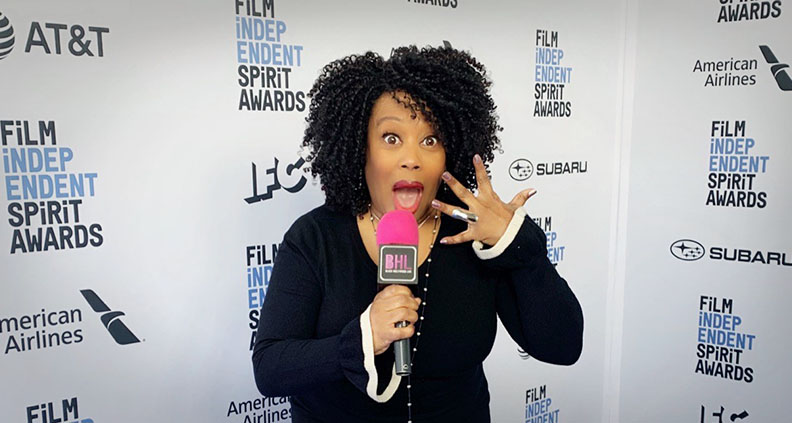 To start, tell us a little bit about your background. Where are you from? Where did you go to school?

Renata: I’m a native of St. Louis, Missouri and graduated from Howard University with a degree in Broadcast Journalism and Broadcast Production. Later, I did some postgrad work at UCLA, in writing and public relations.

Renata: I developed a love of cinema from my mother. My brother and I would crawl up in the bed with her on Sunday mornings and watch films all day. She knew everything about movies, from the set design to the casting. Mommy was our Robert Osborne or Ben Mankiewicz, from TCM.  So I guess you could say she single-handedly fostered my interest in being part of the industry—which is why I tend to gravitate more toward a movie’s filmmaking in terms of its costumes, set design, production design. Things like that.

What are some of your earliest Hollywood gigs that were particularly memorable? Either because of how weird they were or because you learned something valuable.

Renata: After graduating Howard University, I worked doing camera and sound for C-SPAN in Washington, DC with the [network’s] founder, Brian Lamb—which proved to be an invaluable experience. Upon moving to LA, I started working with Black Hollywood Live, which taught me a lot about being self-sufficient and self-contained as a creator.

Tell us about balancing your work with The Curvy Critic while also booking gigs as a working host and actor.

Renata: The balance—being and actor and film critic—is, on any given day, tricky. But because I’ve earned the respect of my colleagues and am honest about any and all conflicts, I find that folks are more than eager to assist me in working thing out. It’s truly been a blessing, to say the least.

When did you first learn about Film Independent?

Renata: I first learned of Film Independent while reporting on behalf of NPR for the LA Film Festival a few years back.

What do you enjoy most about being an active Member of Film Independent?

Renata: OMG, where do I begin?!  I love everything about Film Independent! This organization embodies the true spirit of independent film and its filmmakers, which is so sorely needed in an industry that unconsciously caters to big studio releases. Indie film is more provocative and thought provoking, and so are the creatives associated with the genre. I would often attend Film Independent’s Q&As and screenings at LACMA, never miss the Spirit Awards and through the graciousness and support of Josh Welsh, Brian Sheehan, Rachel Bleemer and the entire staff, I’ve been able to have some great discussions as a Moderator—getting to meet some of my favorite filmmakers, who have also become fans of mine as well. The experience has truly been invaluable. There are simply not enough words.

Let’s talk more about The Curvy Critic. From your perspective, what is this project all about?

Renata: The Curvy Critic was born to review new and classic releases, coupled with interviews with talent above and below the line in the film industry. It is my wish to specifically highlight the work of women, POC, BIPOC, LatinX and Asian creators, as our voices are often muddled with the noise pollution of critics and the media. I want to be a loud and proud voice for those who have quality work, but who may not have all the accolades as other artists who have garnered awards. 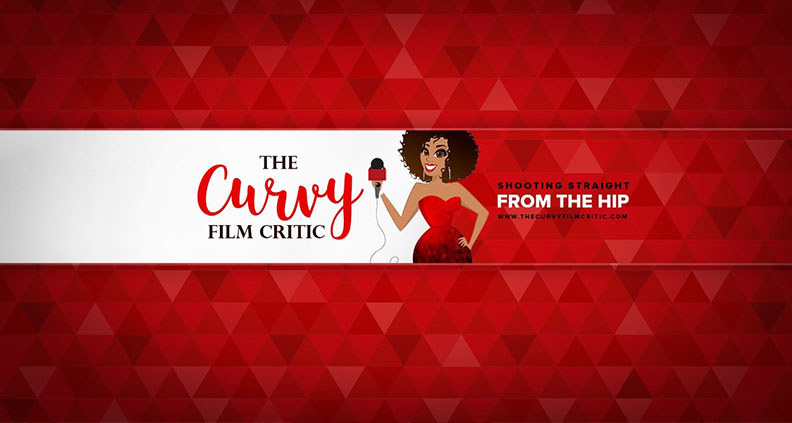 Why do you think it’s important to support an organization like Film Independent?

Renata: It’s vital to support independent cinema. Film Independent is a lifeline to those filmmakers who have a vision but don’t have a large studio budget. It provides an opportunity to network with likeminded creatives in order to work together to accomplish the ultimate goal—create a project that will incite conversation, stimulate the mind, body and soul and possibly make you feel better upon leaving the cinema than you did when you entered.

To become a Member of Film Independent—and possibly be featured in a future edition of Member Lens—click here. To support our work with a tax-deductible donation, please visit our donations page.

Become a Member. Vote for Independents in 2017

Embracing the Radical: ‘Dude Bro Party Massacre 3’ and the...