To celebrate our end-of-year giving campaign (which, here’s a reminder that all donations made to Film Independent before December 31 are 100% tax-deductible) we’re reposting our retrospective series The Fi Hall Of Fame—featuring refreshed, expanded and updated versions of most popular blogs of all time. The following piece originally ran in 2018. Special thanks to blogger Su Fang Tham. 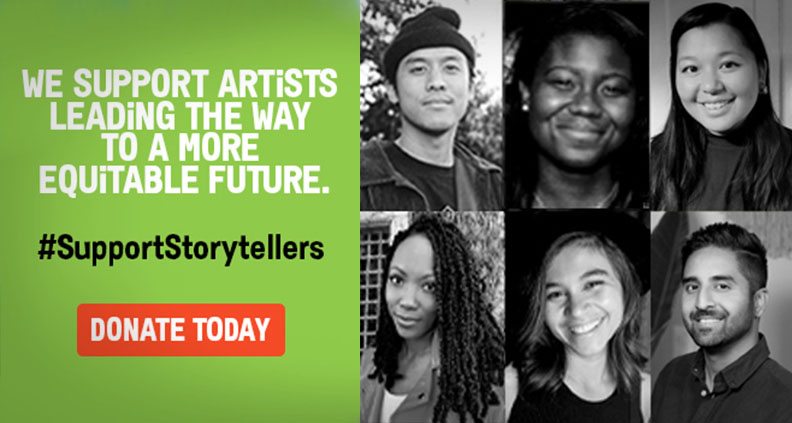 The below information comes courtesy of a 2018 Members Event held at Film Independent’s Wilshire Blvd HQ to help illuminate for filmmakers the basics of residual payments—including the benefits of establishing CAMAs (Collective Account Management Agreements) and how, as a producer, you can best protect yourself financially on any project.

Presented in partnership with the PGA’s Independent Producer Committee, the panel featured Oscar nominated producer Chris Moore (‪Manchester by the Sea, Promised Land) and Film Independent Spirit Award winning producer Clark Peterson (Monster, Rampart) in an hour-long discussion followed by an audience Q&A. Here were some of the key takeaways:

What is a film’s “waterfall?”

Basically, it refers to: “Who gets paid what when?” Peterson explained, “It’s basically where the money is going to when it comes back and the order in which various parties receive this money.” If a bank is one of the inventors, it gets paid back first. Next in line are the guilds (SAG/AFTRA, WGA, DGA, etc.) and IATSE residuals (paid directly into the union’s health and retirement plans) followed by salary deferments, profit participants and other inventors. Different levels of inventors and producers recoup their investments at different ratios before the investors’ equity is paid in full.

Get it right up front.

Peterson stressed the importance of having a pre-agreed-upon recoupment schedule—again, the “waterfall”—set up when first putting your project together. Waterfall provisions can usually be found in the financing agreements or the collection agreements that all investors should sign during pre-production.

What is a CAMA and what does it do?

CAMA stands for “Collective Account Management Agreement”—a contract whereby a fund is opened at a bank and managed by third-party rights management and royalties-collection companies like Fintage House or Freeway Entertainment. Worldwide revenues from a film or TV project will be paid into this account and the company will administer, allocate and distribute profits to all parties with a financial interest in the project (i.e. financier, producer, other profit participants, etc.) according to the waterfall schedule. Moore likens it to an escrow account when purchasing and financing a home.

Why should I spend money on a CAMA?

The setup fee for a CAMA can be $8,000 on a low budget movie, with the collection company taking a percentage of the film’s revenue as its fee. Even so, Peterson thinks CAMAs are well worth it. “If you’re producing the movie, you don’t want to be the person taking the money and making sure everyone gets paid. It’s money well spent.” And one selling point to potential investors is the ability to assure them that the money is being handled by a trusted third-party. It’s also possible to negotiate to have the setup fee taken out of your revenue once proceeds start coming in, in which case you wouldn’t have to pay up front.

What is a residual bond?

Before principal photography can begin, unions like SAG-AFTRA will require a residuals bond as a guarantee that there are funds set aside to pay residuals in the future. This money comes out of the budget upfront before any profits are made. In certain cases where a CAMA has been established, this requirement may be waived.

Surprise! You still owe residuals even if the film lost money.

Moore explains that even if a film is a “financial disaster” it still has to pay residuals to union/guild talent each time it runs on cable, SVOD or other platforms. Residuals are one of the downstream production expenses that have nothing to do with profits. That’s why unions require the residual bonds in the first place—so that even if your production entity is completely depleted of funds, their members can still get paid.

Is it ever too late to sign a CAMA?

Both Moore and Peterson agree it’s never too late to have a CAMA in place. In fact, Moore has been involved in a project where one party to the CAMA finally signed the agreement over two years after the film was shot and a full year after its theatrical release.

In theory, yes. However, Peterson has seen cases where other contractual requirements had to be fulfilled before the bond is refunded, even though residuals are no longer owed.

What are the criteria when vetting a good entertainment attorney?

Financing agreements are typically pretty standard. Moore advises going with someone who has demonstrated vast experience, e.g. by look at an attorney’s credits on IMDb.

Can you put the cost for the CAMA in the production budget?

Yes! Add it as a line item in the budget—and spread the risk if you can.

“Take the long view,” Moore recommended to the crowd, considering the perspective of the writer. It might be worth your while to agree to a low option price for your script now. But stipulate in the contract that you get X number of dollars (a full, fair amount) when your material is made into the first film—and a healthier sum if there’s a sequel.

Regardless of whether you’re fresh out of film school or an industry vet looking to streamline the financial side of your next project, it pays (literally) to arm yourself with a full understanding of how the residuals process works and what you can do to protect yourself and your film.