You already know this, but for the second consecutive year the Sundance Film Festival was forced entirely online, thanks to the pandemic’s most recent, extremely petulant Omicron surge. So once again, Sundance filmmakers were denied their lawful right to wander the snowglobe streets of Park City availing themselves of the picaresque town’s many sites of interest—like the Banksy mural on the side of Java Cow or the spot where, in high school, a certain Film-Independent-blogger-to-be once broke three ribs (drunkenly) trying to steal a weirdly amusing “Caution: Falling Icicles!” sign off the side of the crystal shop.

With Sundance now officially wrapped—deals inked, awards distributed—and the independent film community nervously breathing a collective sigh of relief and saying, “Okay, let’s never do that again again,” we wanted to take a moment to recognize the incredible number of Film Independent Members and Fellows who made Sundance 2022 so unforgettable.

In fact, Fi Fellows—defined as filmmakers who have been directly supported by Film Independent’s Lab Programs, Project Involve, Fast Track and Fiscal Sponsorship programs—were some of this year’s biggest winners:

Now let’s see which Film Independent Members booked a (virtual) trip to Utah. A reminder: Film Independent is an open access organization open to filmmakers and film lovers all over the world. Not a Member yet? Become one today. 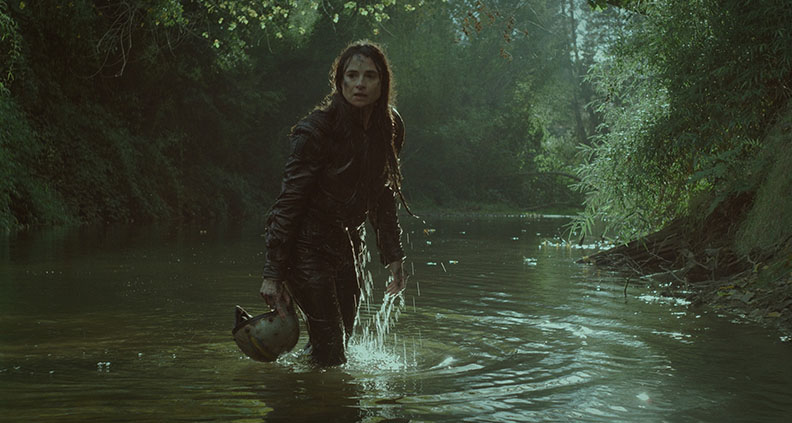 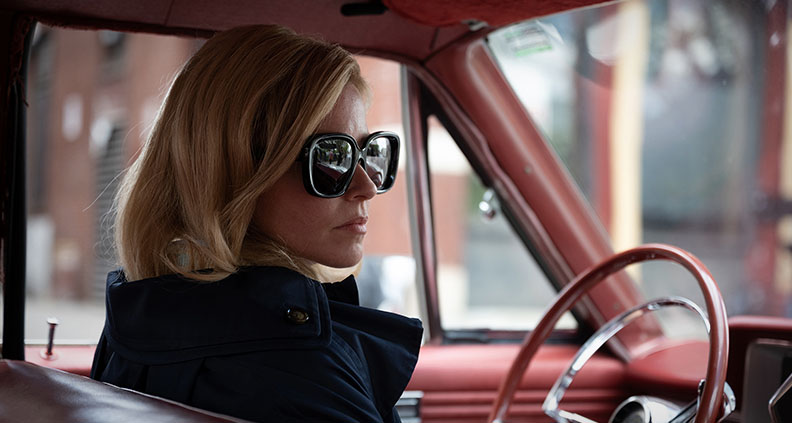 Embracing the Radical: ‘Dude Bro Party Massacre 3’ and the...