Film Independent Members recently gathered to hear veteran line producer Angela Sostre as she poured out a firehose of information about what a line producer is, what they do and how they do it—the crowd undoubtedly walking away from the evening with a passionate desire to add a quality line producer to their team.

A veteran of 30+ feature films, Sostre has a well-honed perspective on efficient scheduling and budgeting, sometimes even taking on additional responsibilities with her partner, production manager Joel Henry, in order to stretch a budget. Sostre specializes in $1-3 million films, but much of what she talked about relates to projects of any size. 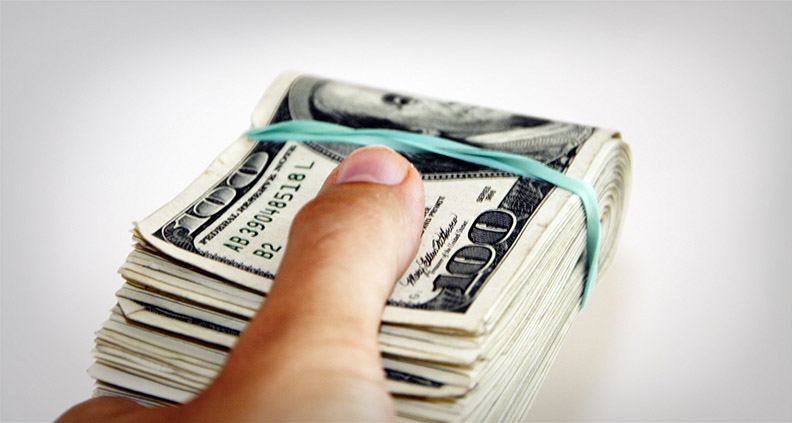 What is Line Producing and Why Should I Care?

I mean, how many producers do you really need?

The difference between a line producer and any other type of producer is that a line producer’s whole job is focused around the phase of making a movie called “Production.” Apart from generating a schedule and budget, the line producer is typically hired in pre-production and finishes 2-3 weeks after the shoot is wrapped.

“It’s like being an event coordinator,” Sostre said. “I hire department heads, oversee those departments and track each one’s budget. Make sure we’re staying on track with food, insurance, permits.” Depending on the film size, you might need both a line producer and a unit production manager (UPM).

When is it Time to Hire?

“The ideal time is in the early stages, when you have a finished script and you’re getting ready to raise your budget,” Sostre advised.

It typically takes Sostre two weeks to generate a schedule and budget based on the script. During that time, she goes back and forth with producers to work out kinks and unique situations that might affect budget—access to a free location, for instance, or a special rate for gear rental.

“What happens a lot of the time is producers haven’t taken into account each individual element of the script and what it will realistically take to do that. And I have to tell them, ‘Don’t have a small little crew if you have 50 speaking roles, or [if] there are action sequences.’ We take these elements apart and look at what it realistically takes to make each thing happen.”

If you’ve been through this process before, you probably know the initial numbers for both the schedule and budget are inevitably higher than you want them to be. So what if you’re committed to a certain budget?

Sostre is no stranger to $400k films that could easily be $4 million.

“On a first pass, I always do what I feel is the most realistic budget. We can look at time- and space-saving options for future drafts, but I want to start by giving every element what it truly needs.”

After that, there may be elements of the script that can be changed in order to make it more affordable to shoot. Combining characters for example, or making a train scene happen on a bus. You can save a lot of money with some well-chosen script changes.

“I need to know I can deliver on schedule, on budget. You may need to compromise on some things in order to do that.”

Wait, Doesn’t That Kill the Story?

“It actually makes for a better film,” Sostre argues, “because you’re forced to get to the heart of the story and cut all the fat.”

After the suggested script changes have been made, the line producer can reassess how those changes have affected the budget and schedule.

At this point, Sostre spoke with an extra dose of passion:

“I want a director to have as much time as possible to deal with performances. And normally for independent film, that’s the first thing that gets cut. When you skimp, the first thing sacrificed is the performance of the actors.”

Line producers help equip us to make a great film. And the desire to make great films is probably what got us all into this in the first place, right? 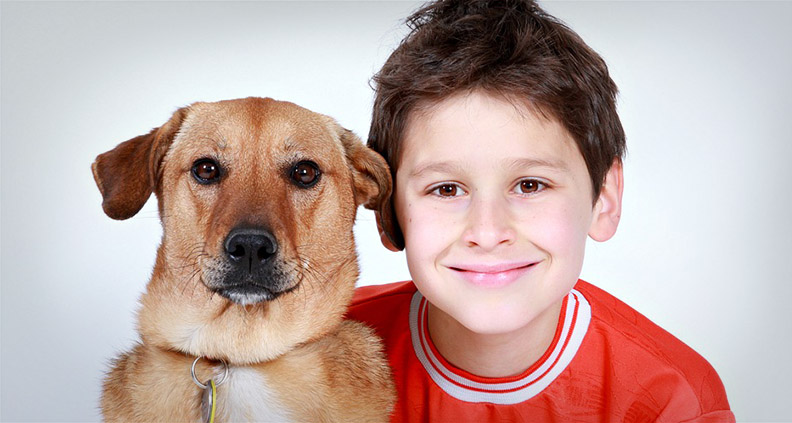 So What Are Some Common Budget Busters?

Kids. Not just because their behavior is typically less predictable than their adult counterparts, but there are a bunch of rules around working with them. Shorter days, mandatory breaks, no shooting after 10pm, not to mention the additional people you need to hire in order to teach them during the school year (or act as labor relations when school’s out).

One creative fix is that if your script features teens, cast actors who are 18+ instead of actual teenagers. This opens up your whole schedule and saves you cash.

Any guesses about the next most expensive thing you can have in your script? Let’s say it together: Animals. But sometimes you gotta have ‘em. Just know that if you want to make the next Milo and Otis or Black Beauty, you’re looking at professional trainers and special transportation, in addition to professionally trained animals.

Sostre warns against using your own pets, as they are untrained and will behave unpredictably under the limelight and surrounded by strangers. “You can spend hours trying to get your dog to do the thing you want, and then it still doesn’t really do it. So you don’t even have the shot.”

Locations. Even free ones will cost you.

Sostre’s advice is to look broadly within LA County. “LA is so film-savvy, locations charge a lot here.” Getting outside the hub of the city and exploring some smaller neighborhoods will be more likely to yield indie-friendly rates.

But what about… permits??

Even if you’re shooting in your own backyard, you’ll need a permit. “Avoid the cities—Beverly Hills, Santa Monica, Burbank. They’re so expensive, and can require police, fire safety officers and/or film monitors. It really adds up.”

Sostre also has cautions about using other people’s houses, telling horror stories of locations falling through at the last minute and how skimping on a $400 port-a-potty resulted in $12,000 of damage to someone’s pipes. Not to mention homeowners hanging around on set, watching dozens of people tromp through their home with lights, camera and action. Best to consider carefully. 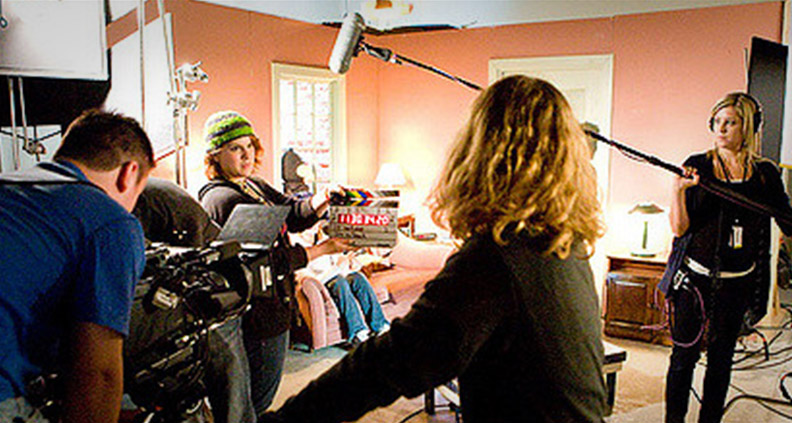 Where Should You Absolutely Refuse to Cut Corners?

Food. “It’s the first thing that kills morale,” Sostre asserted with some conviction. “I really fight for two meals a day, a breakfast and a lunch. Your people are working 12-16 hour days—you need to keep people energized.”

She also recommends special treats once a week: a coffee cart, pie day or ice cream. It’s a small thing, but makes everyone happy.

Speaking of PAs, don’t skimp on those either! Production assistants are always underestimated, but they’re the backbone of your film. The first ones on set, the last ones to leave. “Show you appreciate them and budget overtime for them.”

OK, We’re Convinced. Now How Do We Find This Mythical Unicorn?

I’ll say it: some line producers are jerks. A bad line producer is no fun at all, and can really negatively affect the vibe on set.

Thankfully, you can hire Angela Sostre. You can also do these things she recommends:

Once you have a few candidates, pay attention to their know-how and their attitude. “Don’t get hung up on credits,” Sostre advises. “You need people who can work with small budgets and crew on a whole different level from larger productions. Trust me, it does not matter to have a line producer from a recognizable film.” Especially if they can’t hire the caliber of crew you can afford.

Also, watch out for only positive feedback.

“There are line producers who want a job and will tell you they can make anything happen. You want someone who will bring up concerns. At the same time, you don’t want them to always be ‘No, no, no,’ without offering any creative suggestions.

“With every production there’s a challenge. Line producing is about being creative with how you handle that challenge.”

Submitting to Sundance: 5 Things That Will Help (and 5 That Won’t)

LEGAL EASE: How to Treat Crowdfunding Revenue for Tax Purposes