Of all the unofficial holidays derived from an apocryphal bit police code, 4/20 is by far the most enduring. And just as “420” has gradually become entrenched as stoner shorthand for marijuana, the date April 20 has become an opportunity not just for college kids looking to indulge in a little extralegal fun, but also for drug law reformers and other advocacy groups to stump for a more reasonable national attitude toward America’s big green weed of choice.

And as marijuana laws have shifted over the years—from outright prohibition, to limited medicinal usage, to tightly regulated recreational use within certain states—marijuana themed movies have likewise evolved. Once upon a time, the only movies that even touched the subject of pot were hysterical propaganda pieces like Reefer Madness. Then, from the 1960s onward, weed became a popular (and hip) subject of broad comedy—in everything from Animal House to Annie Hall to Friday.

In recent years, though, stoner movies have gotten more thoughtful, nuanced and even, yes, serious—especially as it’s started to become big business, with even bigger stakes. So regardless of whether you’re completely toasted or a total teetotaler, here are five indies we love—including (why not?) a few comedies—about marijuana and marijuana lovers. 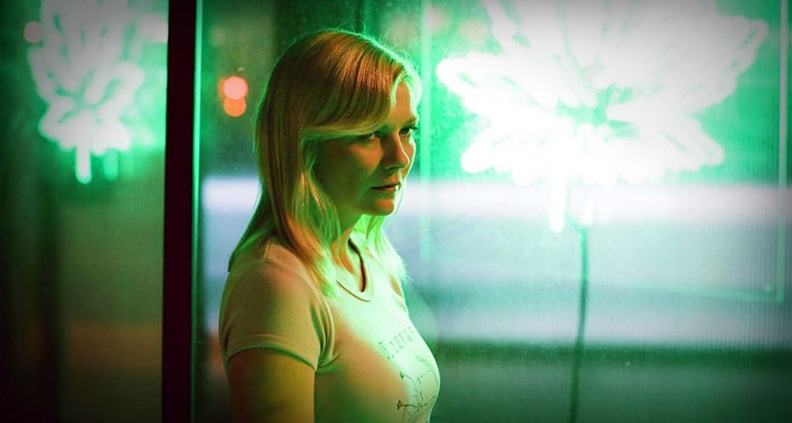 Where You Can Watch: Amazon Prime, iTunes, Vudu, Google Play

Why We Love It: The directorial debut of Rodarte fashion label founders Kate and Laura Mulleavy, Woodshock is the dreamlike tale of Kirsten Dunst’s grief-stricken Theresa, an employee at a northern California cannabis dispensary who, as the film begins, uses a joint laced with rare poison to help her terminally-ill mother commit suicide. Thereafter, Theresa is haunted by her own fantasies of self-extermination, despite the efforts of friends, coworkers and boyfriend to try and shake her from her funk. The result is an enigmatic visual experience rooted far more in tone and atmosphere than plot—full of sultry neon lights and hallucinatory overlapping images. More than any other film on this list, Woodshock conjures the sensation of actually being high—not that we would know, Mom.

Where You Can Watch: Vudu, Playstation, iTunes, Netflix

Why We Love It: Premiering at the 2016 LA Film Festival where it won the Audience Award, writer/director Ryon Baxter’s debut feature is a semi-autobiographical family drama set amid northern California’s booming (and at the time only quasi-legal) cannabis cultivation industry. Baxter himself plays Cameron, a temperamental young worker at a massive growing operation who’s suddenly put in charge of caring for his 13-year-old sibling, Mason—played by Baxter’s real-life sibling, Jimmy Baxter. At first Cameron tries to keep his brother away from the family business. But it doesn’t take long for the elder Baxter to start showing the younger one the (hemp, probably) ropes. The result is an intimate portrait of complicated family dynamics and an incisive look at the ins-and-outs of California’s booming pot industry. 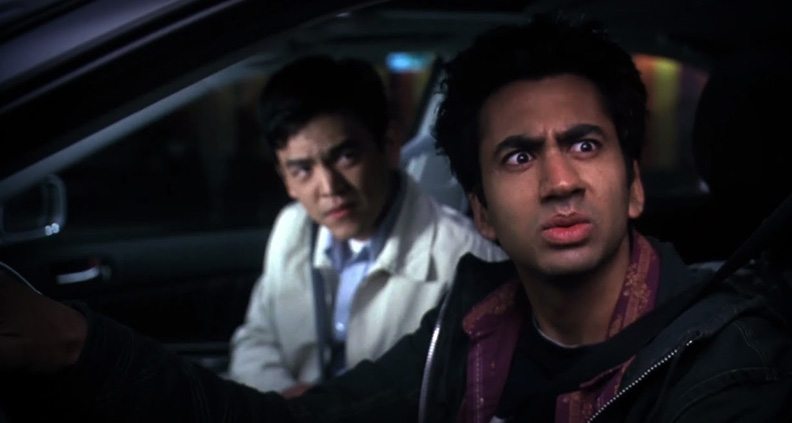 Where You Can Watch: Google Play, iTunes, Vudu, Amazon

Why We Love It: At first glance, this 2004 cult hit might seem like just another dumb stoner comedy. But the raucous road trip caper-flick—released by stalwart indie shingle New Line—is actually a low-key milestone in terms of progressive onscreen representation, starring two non-white actors as the sort of charming, funny stoner bro-heroes not typically played by actors of Asian descent. It’s also super-hilarious, following odd-couple roommates Harold (Cho) and Kumar (Penn) on an epic misadventure into the New Jersey night on a desperate quest to procure munchies from the titular fast food chain. Add to that Neil Patrick Harris in a deliriously demented supporting role as an unhinged version of himself, and you have one high-ly entertaining film (see what we did there?) 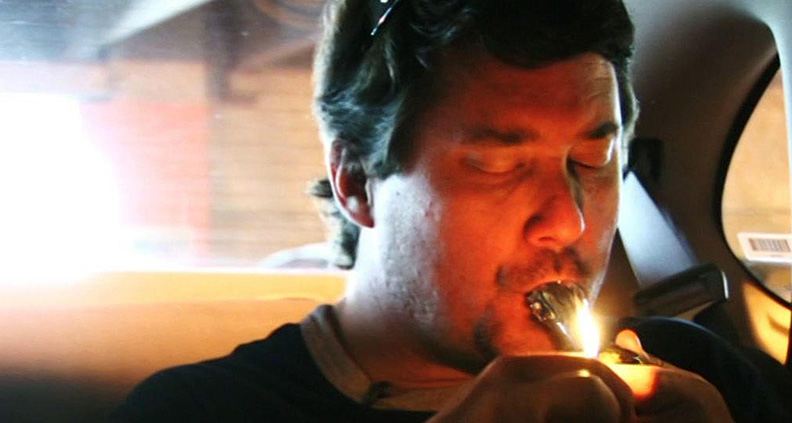 Where You Can Watch: Netflix, Google Play, iTunes, Playstation

Why We Love It: Despite its title, venerable LA comedian Doug Benson’s feature-length Super Size Me riff isn’t really a parody of the hit 2004 Morgan Spurlock fast food exposé. Like Spurlock’s documentary, Super High Me is a surprisingly comprehensive look at an important social issue, expertly disguised as a quirky bit of stunt journalism. Here, Benson trades daily Big Macs for heaping helpings of THC, ramping up his own recreational pot use to smoke weed for a very cloudy 30 straight days in a row—this, following 30 straight days of total sober abstinence, as a control. Along the way Benson interviews fellow potheads, doctors, dispensary operators, politicians, law enforcement and medical marijuana patients, putting together a fascinating portrait of the quasi-legal no-man’s land of mid-‘aughts cannabis consumption. 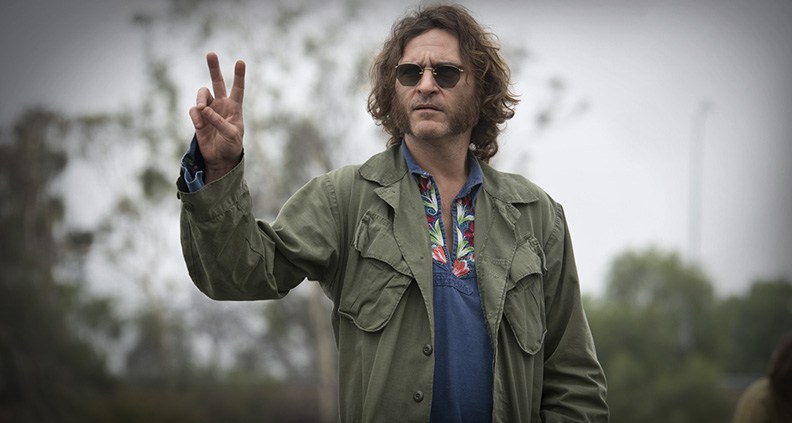 Where You Can Watch: Cinemax, Amazon, iTunes, Vudu

Why We Love It: Winner of the Robert Altman Award at the 2015 Film Independent Spirit Awards, Paul Thomas Anderson’s shaggy-dog LA neo-noir detective fable stars Joaquin Phoenix as Doc Sportello—an underemployed South Bay private dick and champion pothead—who stumbles into a labyrinthine murder conspiracy involving… well, it’s sort of hard to explain. Adapted from the critically acclaimed novel by Thomas Pynchon, Anderson’s dutifully tracks his collection of oddball characters as they woozily sink into the aimless, drug-soaked decadence of the post-hippie 1970s. The results are less manic than the coked-up Boogie Nights, and far sloppier (in a good) way than the rigid There Will Be Blood. It’s like the movie itself took a few minutes to hotbox the station wagon before heading up to the projection booth—watching it high would almost be redundant.

What are your favorite off-kilter marijuana movies? Let us know your favorites in the comments (don’t worry, we won’t narc) or send us your picks via Facebook or Twitter.

Five Indies We Love About ‘May Flowers’