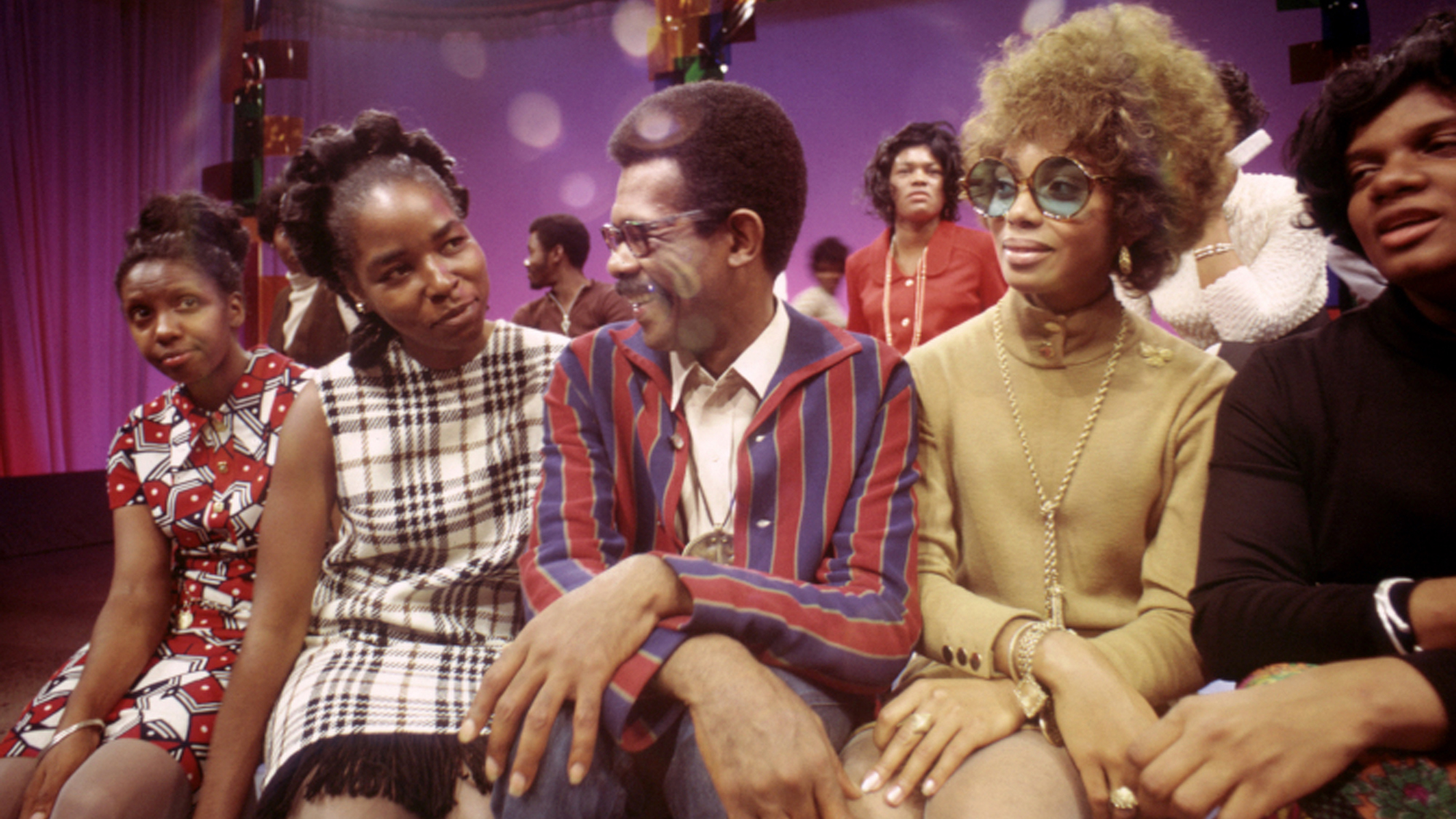 You registered for the free, Members-Only screening of Mr. Soul! (December 1–2), right? If you haven’t, register now.

Before Oprah, before Arsenio, there was Mr. SOUL! Ellis Haizlip ensures the Revolution will be televised, with SOUL!, America’s first “Black Tonight Show.” From 1968 to 1973, the public television variety show SOUL!, guided by the enigmatic, openly gay producer and host Ellis Haizlip, offered an unfiltered, uncompromising celebration of Black literature, poetry, music and politics — voices that had few other options for national exposure and, as a result, found the program an improbable place to call home. The series was among the first to provide expanded images of African Americans on television, shifting the gaze from inner-city poverty and violence to the vibrance of the Black Arts Movement. With participants’ recollections and a bevy of archival clips, Mr. Soul! captures a critical moment in culture whose impact continues to resonate.