Making movies can be a grueling experience, no matter if you’re a traffic cop on a big-budget animated blockbuster trying to parse fractal studio workflow diagrams; or an overtaxed multi-hyphenate laboring on a low-budget indie, your spine slowly being pancaked into fossilized trilobite by the number of hats you’re to wear. But! It takes a very special kind of lunatic-masochist to attempt anything so demonically challenging as an independent animated feature. Luckily, such ambitious tinkerer-creators do exist, and we happen to know quite a few of them!

Animation is, of course, a wildly sprawling and fast-evolving medium, used to conjure up diverse stories that range from incisive chronicles of daily life among the rodent steamboat captain population to the heartwarming bond between a young Japanese boy and his big red motorcycle. And for further proof of the breadth of indie animation, just look below…

The projects are Morning Joy, Maxxie Lawow: Drag Super-Shero and Little Adam Example. Learn more about the project and how to support below: 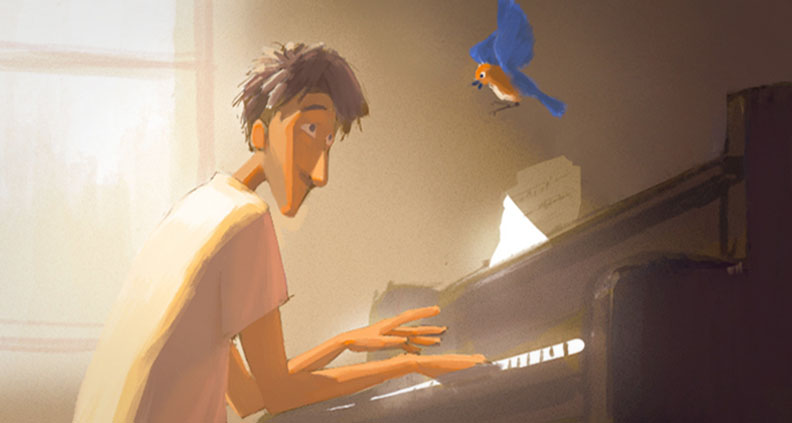 About the project: A depressed pianist rediscovers his zest for life through an unexpected encounter with a songbird. A recently widowed pianist wallows in depression, unable to move forward with his life. When a cheerful songbird sneaks into his house, the pianist tries to chase it out before finally relenting and letting it stay. When the songbird encourages him to play a new song, the pianist finds an unlikely musical collaborator that temporarily lifts him out of his sorrow through the transformative power of their music… but is there more to this songbird than meets the eye?

Meet the filmmaker: To learn more about Morning Joy and how to support the project, click here. Filmmaker John Henry Hinkel is a writer, director, and producer from Atlanta, Georgia. In 2016, he penned the feature-length adaptation of the Oscar-nominated animated short film, The Dam Keeper, for 20th Century Fox. In 2018, he produced the independent feature film, Auggie, starring Richard Kind. Collaborator Ethan Pakchar is a composer, guitarist and writer, as well as one-half of the music/theater team “Lyons & Pakcher.” 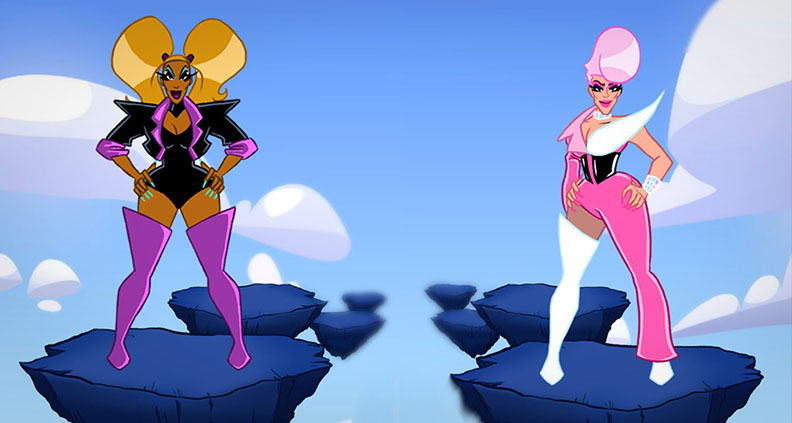 About the project: Shy young barista, Simon, works at the Pink Unicorn Cafe with his childhood best friend, Jae. On his 21st birthday, Simon finds a magic wig that turns him into the titular drag super-shero, Maxxie LaWow. Meanwhile, drag villain Dyna Bolical has discovered that drag queen tears are the secret to eternal youth. She’s been kidnapping queens for a test batch of her new cosmetics line. Now she’s going after Maxxie and her super-powered tears to take her cosmetics company global and become filthy rich…

Meet the filmmaker: To learn more about Maxxie Lawow: Drag Super-Shero and how to support the project, click here. Creator Anthony Hand is a product designer and former entrepreneur in Silicon Valley, where he puts his storytelling skills to use on a daily basis. Anthony has seen every season of RuPaul’s Drag Race since Season One, frequents local and national theater and cabaret, and is a recovering comic book geek. Anthony is also President of the Board for the Silicon Valley Gay Men’s Chorus. Seattle drag legend Dina Martina is his spirit totem. 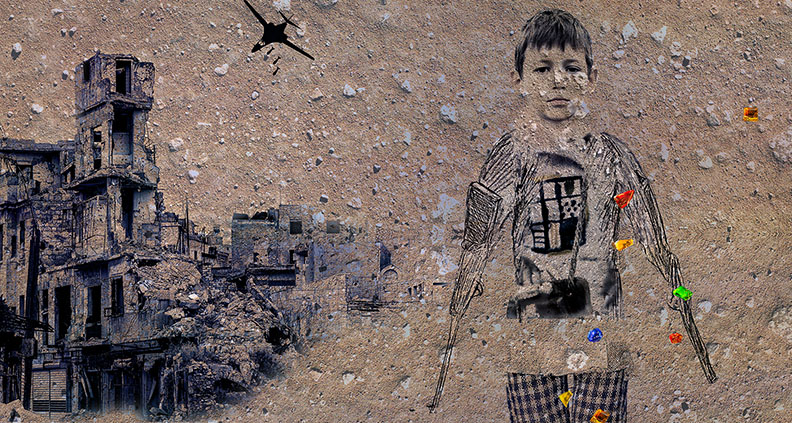 Meet the filmmaker: To learn more about the SHIFT Creative Fund and how to support the project, click here. Ahou Alagha is a poet-filmmaker who graduated from school of theater, University of Tehran. At 25, she published her first collection of poems entitled “Fruit”, which was received with critical acclaim. She has directed five shorts and had the honor of working with Shahroo Kheradmand, one of the pioneers of modern Iranian theater, and Iranian filmmaker Darush Mehrjui.