Welcome to #FiscalSpotlight—our special monthly round up of projects, at all stages of production, working their way through our Fiscal Sponsorship pipeline. Enjoy!

Be honest: when you think of the word “documentary” are you envisioning a specific genre of filmmaking? It’s okay if you are. Most people do. But in and of themselves, nonfiction films aren’t really a genre, per se. At least not in the same way “horror movies” or “romantic comedies” are a genre. Documentary—or nonfiction film, if you prefer—is its own unique medium, encompassing myriad different tones, styles, approaches and wildly different storytelling techniques.

For proof, just take a look at the three titles we’ve picked for this month’s Fiscal Spotlight round up. Two are feature films. One is an episodic nonfiction series. One is a sobering look at America’s broken criminal justice system. One is a lively look at one exceedingly colorful moment in time. And one is an inspirational, humanistic journey that seeks to put a face on an otherwise neglected and misunderstood continent. That’s right—an entire continent.

There’s really only one thing that each of these three disparate projects has in common: that they’ve each used Film Independent’s Fiscal Sponsorship program, using our own 501(c)3 nonprofit status to solicit institutional grants and tax-deductible donations. Not sure how all that works, exactly? Just watch:

Included this month are The 3,000 Project, Dragstrip 66: The Frockumentary and Africa: Untold. And to learn more, just keep reading. 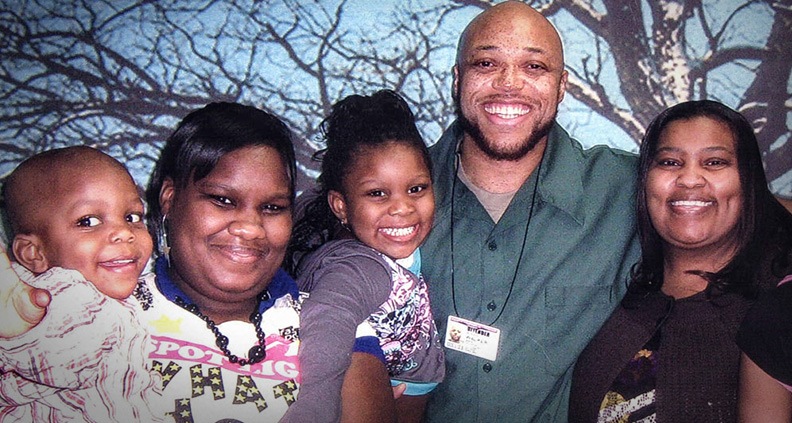 Today in Wisconsin, there are 3,000 men and women eligible for parole. In 1998, as state laws shifted to the new policy of “truth-in-sentencing,” the inmate population sentenced prior to 1998 was suddenly caught in a permanent loop between two different parole laws, unjustly tripling—or even quadrupling—their prison time. The 3,000 Project is a multi-character 90-minute documentary chronicling the lives of formerly violent offenders who are no longer a threat to public safety and are eligible for parole. The documentary explores multiple stories representing the 3,000 incarcerated men and women, their families and the tireless advocates fighting for a statewide judicial review of the older cases. The film examines parole procedure in Wisconsin and across the United States, in contrast with how justice is administered in other parts of the Western world. The 3,000 Project asks: is it right that people are languishing in prison in perpetuity because of our collective fear? Can people change?

To learn more about The 3,000 Project, including how to support the project, click here. Director/producer Keith McQuirter is an award winning producer and director, with credits in TV documentary, new media and commercials. He co-produced the five-part Peabody Award winning and Emmy nominated docu-series Brick City for the Sundance Channel. McQuirter studied film and television production at New York University Tisch School of the Arts where he was awarded the Martin Scorsese Young Filmmaker Award. 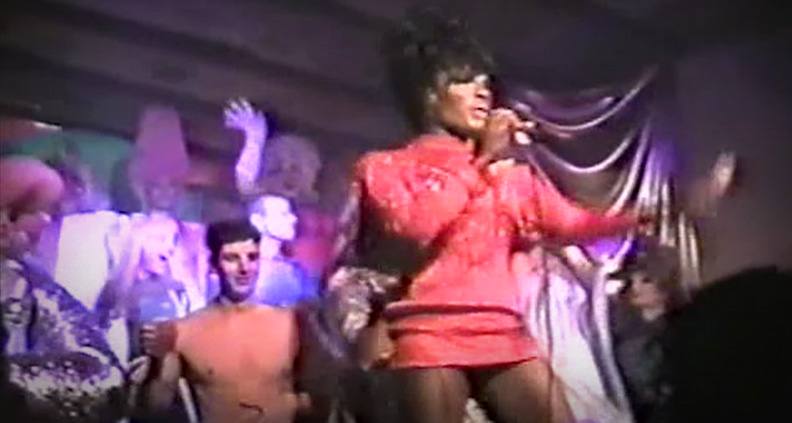 When Dragstrip 66 opened its doors in January 1993, HIV/AIDS had decimated the LGBTQ community for over 10 years. As new medicines soon offered hope to a community that was ready to celebrate living again, the club provided that platform and a safe space when it was needed most. Featuring provocative live performances, cutting-edge dance music and subversive drag, crossdress and masquerade, Dragstrip 66: The Frockumentary gives the audience an immersive experience that simulates the exciting and celebratory vibe of the club. The packed dance floor hosted everyone from anarchic queens and punk hipsters to grunge fans and A-list celebrities. And this radical, creative explosion of fun and freedom forever impacted the social landscape of LA—all prior to the social media age. Dragstrip 66: The Frockumentary is a feature-length documentary that will chronicle the 20-year history of a nightclub space that set the stage for an embattled LGBTQ community ready to resuscitate gay/queer culture.

To learn more about Dragstrip 66: The Frockumentary, click here. Director/producer Phil Scanlon is a film education leader who produced the Harold Lloyd Master Seminars for AFI. He has also worked as a consultant for several film festivals including Austin Film Festival and Newport Beach Film Festival. Co-director/co-producer Paul Vitagliano co-founded the club Dragstrip 66 in 1993 and has been a highly respected club and radio DJ since 1981. Co-director Robert Garren studied film at the University of Southern California, where he learned both film critical studies and film production, with over nine years of experience in business and project management. 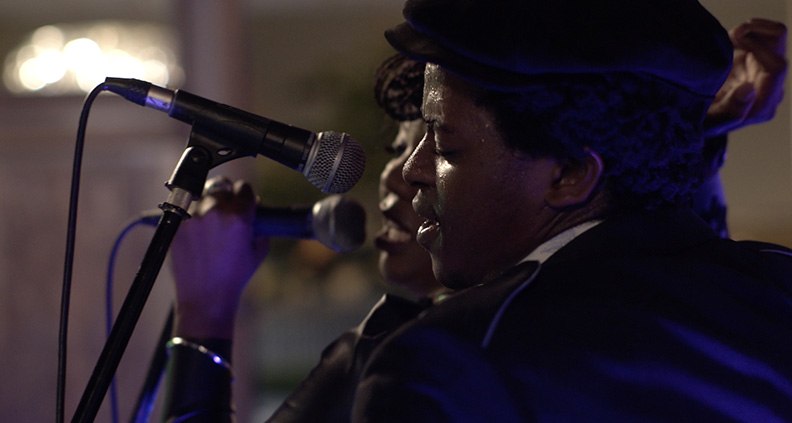 Beginning in the nation of South Africa, the docu-series Africa: Untold sets out across the whole of the continent to tell the inspiring stories of the women and men whose talent, effort and determination to overcome the great challenges of our time are having an immediate and indelible impact on their communities and countries. From South Africa’s first-and-only all-female rhino anti-poaching unit, to a young township boy preparing to go into space, the series will reintroduce the world to Africa through its innovators, educators, conservationists and pioneers whose work is changing its fate and future forever.

To learn more about Africa: Untold, including how to support the project, click here. South African-born film director and producer, Bruce first pursued his film career at the University of Cape Town, before moving across to the New York Film Academy to further his studies. Now based in New York City, Bruce is the co-founder of DKR Films, together with his partners Fermin Rojas and James Kubesch. He has been the director and producer of a number of film, television and commercial projects, most recently for the new Samsung Galaxy S8.