The first Friday of each month is #FiscalSpotlight—a special monthly round up of projects, at all stages of production, working their way through our Fiscal Sponsorship pipeline. Enjoy!

If you’ve kept up with our regular #FiscalSpotlight columns, then you probably know that, typically, we like to tease out some sort of unifying theme between whatever two or three projects we’ve selected to spotlight each month. And for June? Well, erm… let’s just say that some months are easier than others. Frankly, if you can uncover any sort of credible running theme between these three eclectic tales of WWII-era Hawaiian taxi dancers, legendary California sculptors and eggroll-powered Filipino-American superheroes, please: let us know.

But really, there’s method to our madness. The larger lesson of these three diverse projects is that the advantages of fiscal sponsorship—namely, the ability to claim Film Independent’s own 501(c)3 nonprofit status to solicit institutional grants and tax-deductible financial contributions—is available to all sorts of visual work; from narratives to nonfiction, features, shorts and new media.

Regardless of its size, scope or final form, your dream project almost certainly has at least one thing in common with all the rest: you need more money.

This month’s eclectic mix of projects is The Last Taxi Dance, Stan Bitters Modern Primitive and Lumpia with a Vengeance. Learn more about each film and how you can lend your support to them below. 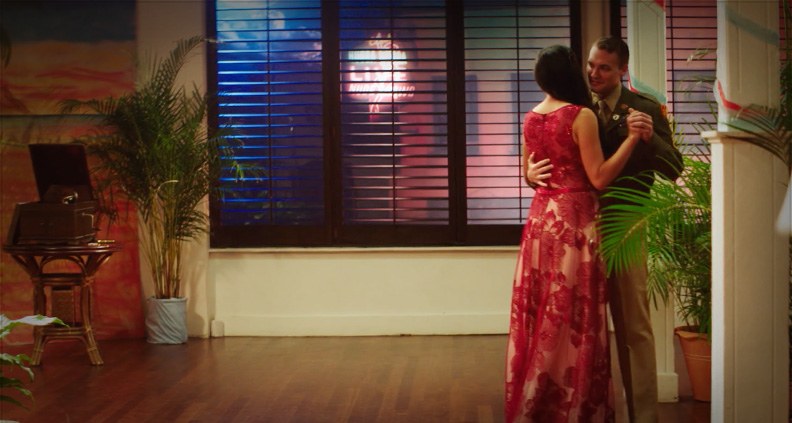 Honolulu, December 1945. Months after Hiroshima, the city finds itself a way station for thousands of returning veterans desperate for the company of the fairer sex. With the shutdown of wartime brothels, a peculiar ritual called “taxi dancing” becomes the only game in town. Downtown ballrooms fill with battle-hardened men desperate to dance with exotic beauties—but all for a price. From atop a bandstand, Mahea sings along with a six-piece ensemble for a crowd of GIs she privately resents. She has little use for them or the American government that stole the land from its native people. After the lights have come on and the crowd has left, Mahea sits alone on stage, lost in her thoughts—until the return of a lone Soldier. Upset at this invasion of her sanctuary, Mahea agrees to dance with him, but only to put him on trial. A taut tête-à-tête unfolds around the room as Mahea defends the honor of her people with every step. Yet when Mahea is presented with the Soldier’s true plan, she finds herself in an untenable position.

To learn more about Last Taxi Dance, including how to support the project, click here. A Honolulu native, writer/director Brayden Yoder spent five years studying direction at the Film & Television Institute of India. His short film Breakdown won the Audience Award at the 2014 HollyShorts in Los Angeles. From 2014-2015 he was selected to participate in the WGA’s veterans’ writing program, having served as a U.S. Army officer in Germany and Iraq. He is the founder of Clearing Barrel Productions, a veterans-owned production company. 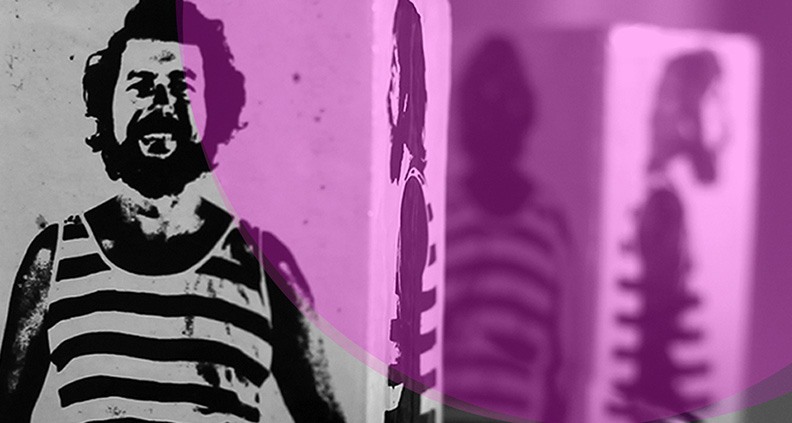 This documentary explores the career artist Stan Bitters, beginning with his origins at art school in Los Angeles in 1957. After school, Bitters (whose sculptural pieces later transitioned into large-scale architectural works) secured a job at a clay company in Fresno, assuming the role of resident potter. Bitters pursued his own direction, cultivating a signature style of ceramics work that combined slabs of clay into weighty, spontaneous sculptural work. This work evolved into massive murals stretching 40 feet in width and height, integrated with the surrounding architecture. By the early 1970s demand for Bitters’ pieces grew. His abstract large clay works became synonymous with the idea of “California living,” with commissions proliferating throughout the state. After six decades of following his heart, Bitters has proven he’s a true master; his work is widely sought by collectors and his radical forms continue to inspire a new generation of artists.

To learn more about Stan Bitters Modern Primitive, including how to support the project, click here. A native of Palm Springs, producer/director Francesca Di Amico is the recipient of 29 film awards from groups including the Smithsonian Institute and The Anti-Defamation League. Director of Photography/Producer Claudia Unger is an internationally recognized commercial and fine art photographer, honored by the Lucie Awards and by Lincoln Center.

LUMPIA WITH A VENGEANCE 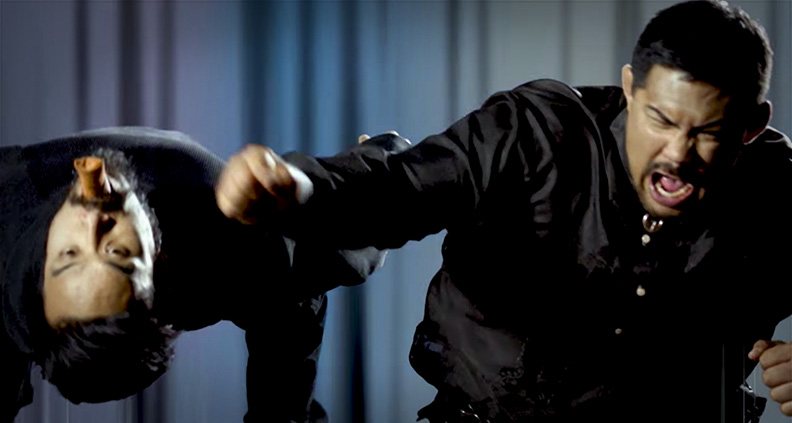 Fifteen years after the cult classic original, the eggroll-armed avenger returns to Fogtown in a reboot/sequel to 2003’s Lumpia—the homemade movie that became a surprise viral hit inside the Filipino-American community. In celebration of Lumpia’s 10th anniversary comes Lumpia 2: Lumpia With a Vengeance, starring former UFC fighter Mark Muñoz, April Labson, Darion Basco and cult film icon Danny Trejo, who star alongside much of the reunited cast of the original film. Lumpia With a Vengeance may, on its surface, be an action comedy. But at heart, it’s a community film—developed, funded and starring the Filipino-American community. Plus it makes use of the one iconic food that defines the community: LUMPIA!

To learn more about Lumpia with a Vengeance, including how to support the project, click here. Filmmaker Patricio Ginelsa is a Film Independent Fellow (Project Involve 1999) and received a BA in cinema production at USC.