There’s no shortage of documentaries containing months (or even years) of research about the big issues affecting our everyday lives. And of course, many of these issue are ecological. So! In honor of Earth Day this Saturday we’ve put together a list of a few of our favorite environmentally-focused documentaries, as a way of planting the seed (see what we did there?) of global awareness in your brain. There’s no need to be a vegan or a tree-hugger to appreciate the emotional impact of these issues. This list is simply meant to introduce and/or remind readers of the major crises our planet is currently facing. With a variety of issues covered in the docs on this list, we hope they spark great Earth Day discussions! 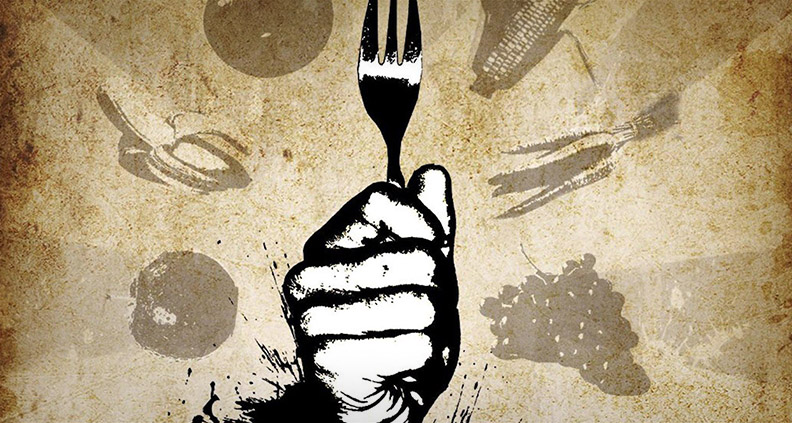 Where You Can Watch It: iTunes, Google Play, Vudu, YouTube

A vegan lifestyle can be too strict of a commitment for some people, but that doesn’t mean that we as a society shouldn’t accept vegans and respect their reasons for adopting such a restrictive diet. Forks Over Knives provides a close look at the health and environmental benefits of a plant-based diet. This documentary claims that most (if not all) of the diseases we acquire throughout our lives can be prevented, or even reversed, by dropping our animal-based consumption habits and adopting a safer whole-foods diet. Fulkerson instills the idea of “food as a medicine” as he follows both doctors and so-called “reality patients”—many suffering from chronic health conditions—throughout their challenging yet triumphant health journeys and drastic diet changes. 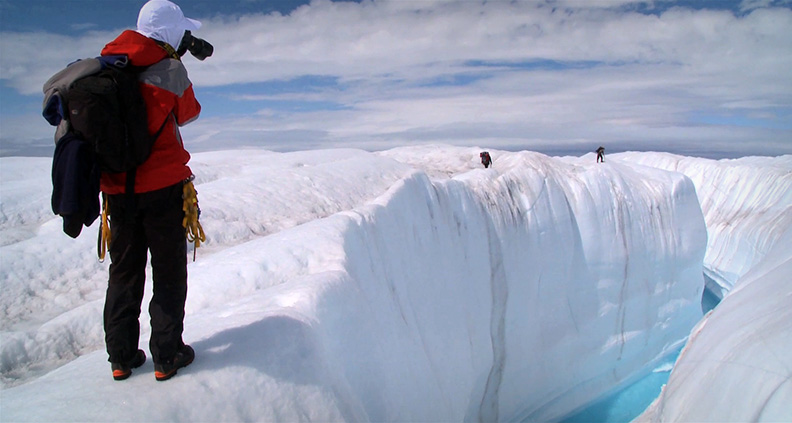 Where You Can Watch It: On DVD

In Chasing Ice, photographer James Balog and the Extreme Ice Survey organization embark on an expedition to expose the severity of climate change through the melting polar ice caps around the world—specifically in Iceland, Greenland and Alaska. With its collection of fascinating time-lapse photography, this documentary captures footage of disintegrating glaciers, which are thinning at a more rapid rate due to increased temperatures each year. The film includes clips from the 75-minute long “calving” (when large chunks of glacier break off and fall into the ocean) event at the ancient Jakobshavn Glacier in West Greenland—the longest calving event ever captured on film. Along with the astounding research of glacier erosion presented, the discoveries of the cause-and-effect of glacier erosion and how such erosion relates to practical human life are the real reasons why you need to see this documentary. 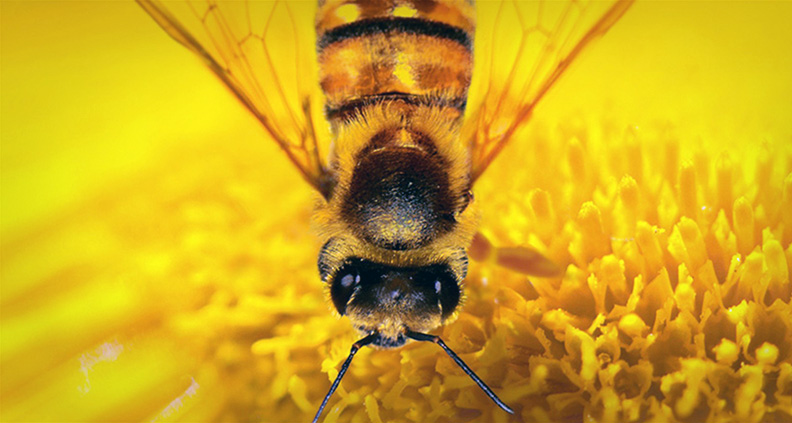 Where You Can Watch It: On DVD, cable VOD

On the website for More Than Honey, there’s a quote from Albert Einstein: “If bees were to disappear from the globe, mankind would only have four years left to live.” What this shocking statement seems to claim is that humankind is dependent on the continued existence of the bee population, right? Well, this Swiss documentary sheds light on the truth of Einstein’s claim as well as just how the declining bee population—a phenomenon known as the colony collapse disorder (CCD)—affects both human beings and the larger global environment. And if watching this documentary doesn’t spark a little fear in you about CCD, try watching the Black Mirror episode “Hated in the Nation”—you have to see it to bee-lieve it. 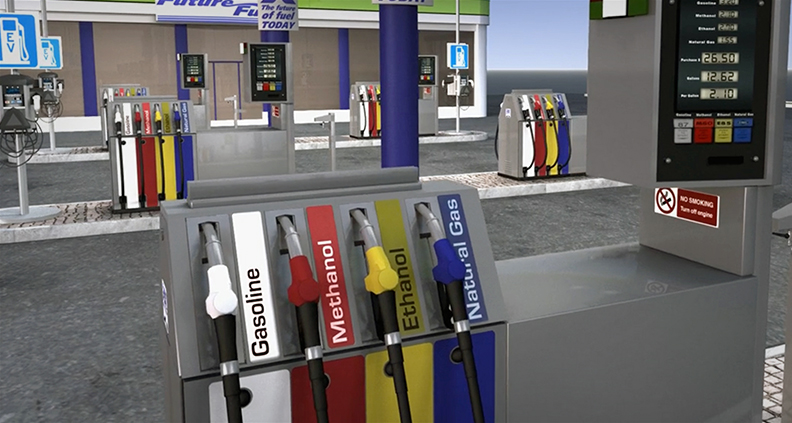 Where You Can Watch It: on DVD

Since Film Independent’s offices are located in Los Angeles—one of the most populated urban cities in the country. Most of us here are, unfortunately, typical gas-guzzling commuters. Pump! takes a close look America’s addiction to oil and how it affects the environment. And if you somehow don’t already know how detrimental burning fossil fuels are to the planet, then you really need to watch this film immediately. Not only does Pump! examine our apparent basic necessity for petroleum-based fuel consumption (and the growing need/desire for more) but the film also posits options for alternative energy and fuel sources that can be utilized to replace petroleum. Whether there’s a light at the end of this tunnel or not, it’s all based on your perspective—and consumption. 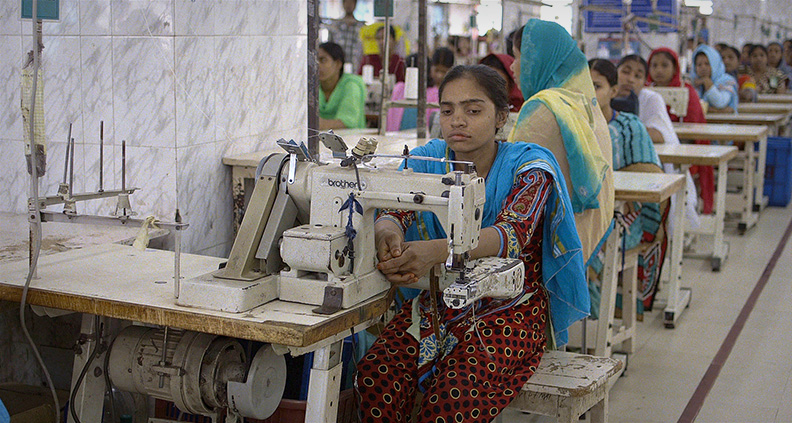 Where You Can Watch It: Netflix, iTunes, Amazon

Are you someone who likes to donate used clothes? Do you feel good about it? That’s great, but where exactly are your donations actually going? The True Cost investigates the fashion industry and consumers’ addiction to the concept of “fast fashion.” The film discusses the fast fashion phenomenon in-depth, examining how the mass production of garments and apparel impacts our planet as well as the economies of other countries around the world. Really, the damage that manufacturing clothes at such a rapid rate causes the planet is mindboggling. Despite the controversy that surrounds this topic, it’s yet another important environmental issue directly related to modern life. The True Cost proposes that we have to make the choice to be more mindful consumers. 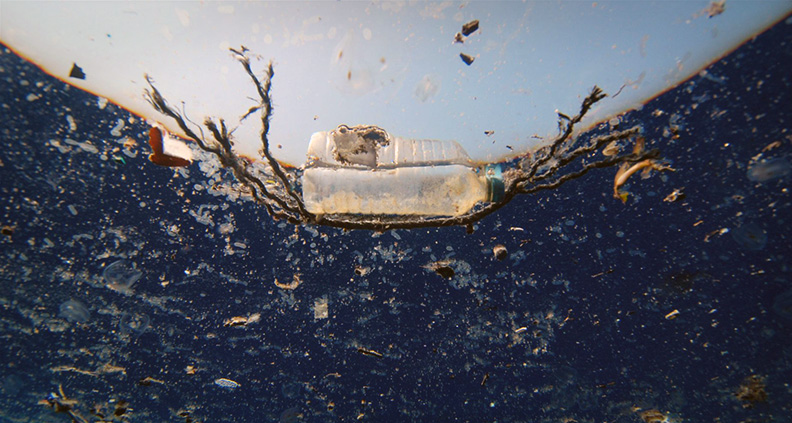 Where You Can Watch It: Online

Filmed over a four-year period in 20 different locations around the world, A Plastic Ocean focuses on the chilling consequences of plastic pollution in our oceans. Director and journalist Craig Leeson’s love of the ocean is what inspired him to bring awareness to this devastating issue. The documentary goes in-depth on how global plastic-disposal habits endanger both ocean life and how, in turn, those impact humans. Happily, A Plastic Ocean introduces workable technological solutions, and offers policy recommendations to promote marine life and human health, fighting the negative global impact that plastics cause. 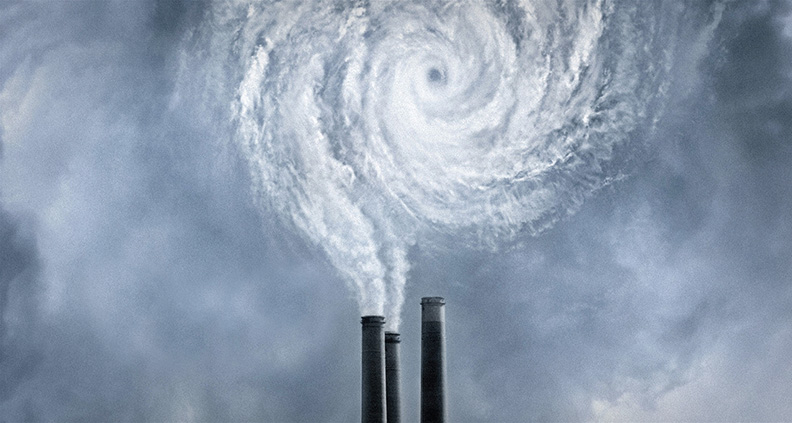 Where You Can Watch It: iTunes, DVD, VOD

This Academy Award-winning documentary shocked the world when it was first released in 2006, sparking many controversial discussions on global warming. In An Inconvenient Truth, former Vice President Al Gore advocates for increased public awareness of the dangers of climate change and what it means for our environment and our future. It’s one of our favorite environmental documentaries because of how edifying it is for all. With global warming being one of the biggest global issues we’re facing, this documentary shows us how destructive we’ve been; how destructive we are; and how much more destructive we’ll continue to be to the environment if we don’t implement change—fast.

AN INCONVENIENT SEQUEL: TRUTH TO POWER (2017) 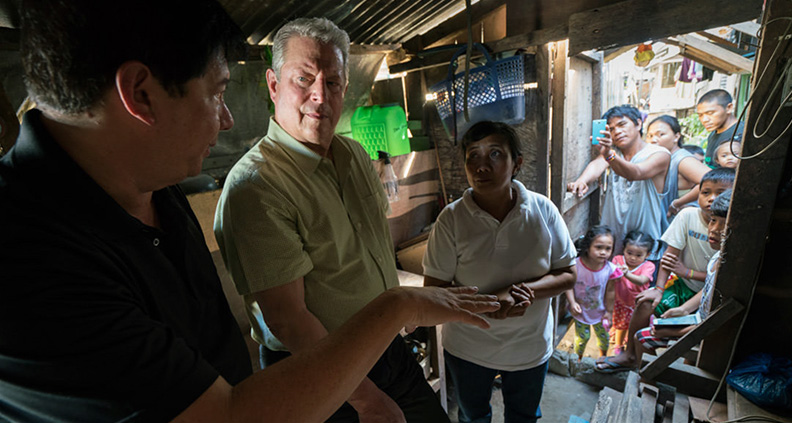 Where You Can Watch It: in theaters, July 28

An Inconvenient Sequel is the anticipated follow-up to the groundbreaking documentary An Inconvenient Truth—set to be released this July, 11 years after the first installment. Al Gore talks about the progress of climate change over the last decade and the efforts that have been made toward renewable energy and persuading the government.