In mechanical terms, an “amplifier” is a device used to increase and project an unsupported input signal. It seems appropriate, then, to use the word for the name of Film Independent’s latest addition to its ever-increasing menu of Artist Development programs: The Amplifier Fellowship. And while “amp” may conjure (for some of us) the mental image of a towering Marshall stack shivering with each rake of a 1980s hair-metal power chord, our bailiwick in this instance isn’t guitars—it’s the next generation of super-talented indie filmmakers.

Supported by Founding Sponsor Netflix, the Film Independent Amplifier Fellowship is a highly customized program designed to support six Black artists on the cusp of a major career breakthrough. While other programs throughout the industry are designed to help filmmakers get their foot in the door, this one is intended to yank them all the way through.

How? Through year-round support in the form of grants, mentorship and professional coaching to strengthen not only our Fellows’ craft, but to bolter business acumen, confidence, financial sustainability and ability to achieve their greater career aspirations—plus a $30,000 unrestricted grant, just for fun. 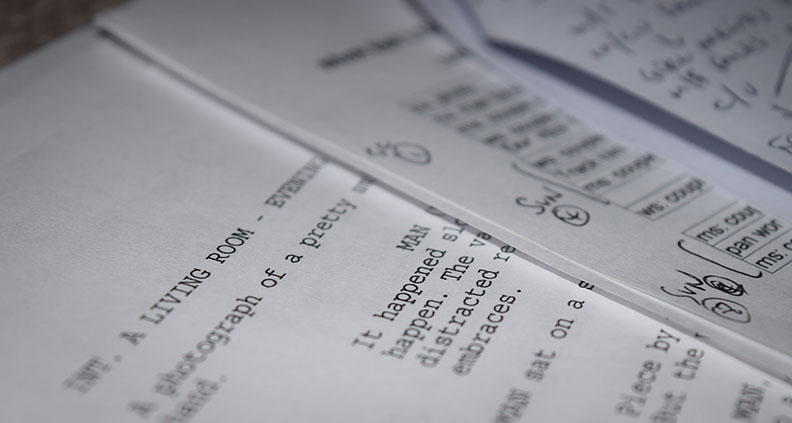 With their Amplifier Fellowship participation generously supported by Netflix, this year’s amazing inaugural group of Fellows—and their projects—include: 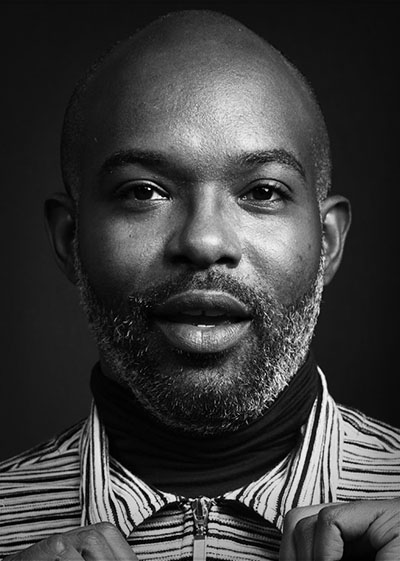 Bratton began making films as a US Marine after a decade spent homeless. Today, he holds a BS from Columbia University (2014) and MFA from NYU Tisch Graduate Film (2019). He wrote and will direct the feature The Inspection, which is being produced by Gamechanger and A24. The film was selected as part of Film Independent’s Producing Lab and Fast Track programs in 2019. He is the creator and executive producer of the Viceland TV series My House. Pier Kids, his feature documentary debut, has played at 50 film festivals worldwide and was the winner of the Truer Than Fiction Award at the 2021 Film Independent Spirit Awards. 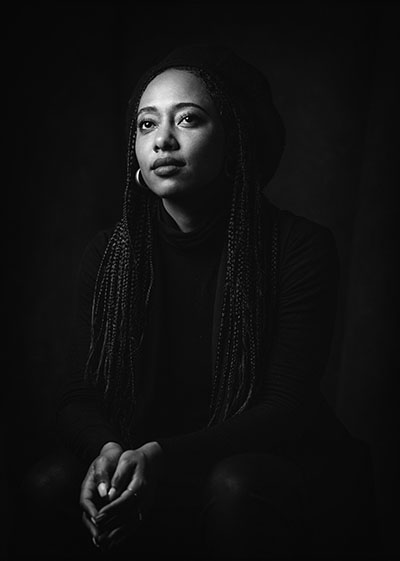 Contessa Gales is an award-winning documentary filmmaker and journalist, and an Emmy-nominated producer. She tells stories about identity, movement and social change, with a focus on race and gender. 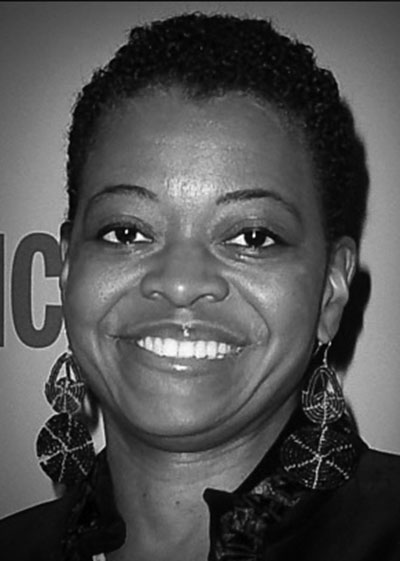 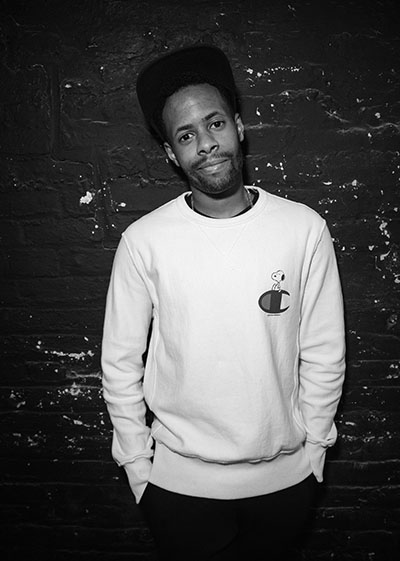 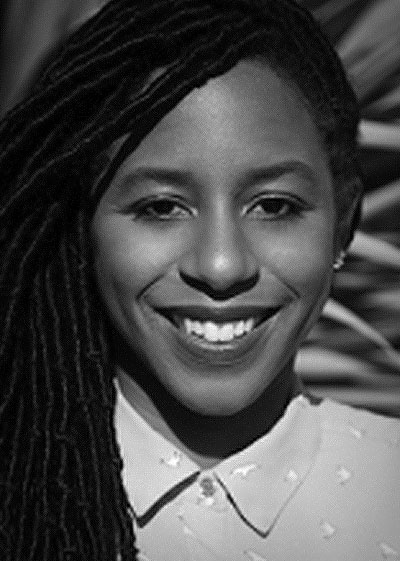 Mel Jones is a multi-talented producer, director and writer. Her credits include Justin Simien’s Dear White People and Gerard McMurray’s Burning Sands. Jones made her directorial debut at Sundance with “Leimert Park,” a MACRO/Homegrown digital series. Currently expanding into TV and film directing, she has directed a pilot for BET and Issa Rae’s Color Creative.

To support our work with a donation, please click here. Become a Member of Film Independent here.

Sloan Salon Recap: Women Who Go to Space and the Filmmakers Who...