It’s the big question on everyone’s mind these days: when can I go back to work? And for those of us in the film industry—especially on the production side—the issue is particularly fraught. Film crews are, by nature, exactly the sorts of tightly cloistered pop-up communities that a coronavirus cluster might eye while licking its lips, dinner napkin tucked in collar, a knife and fork in each hand. So short of a sudden miracle cure or several unbroken months of compliant, un-politicized lockdown—ha!—safely returning to the film set is going to require a major re-think of the way our interconnected Hollywood ecosystem does business.

Luckily, the Film Independent Forum has always provided a venue for forward-thinking ideas about how the operational side of the visual storytelling sphere can continue to evolve. And this year is no different, despite the venerable industry con’s move to virtual platforms, returning this week: July 31-August 7. With a vast slate of case studies, panels and special events meant to equip filmmakers for sustained career success, this year’s Forum will of course address issues of moviemaking during the age of COVID-19—at every stage of production.

With passes currently available in advance of Friday’s kickoff, we wanted to highlight just a few upcoming panels specifically addressing issues of the pandemic and post-pandemic recovery… 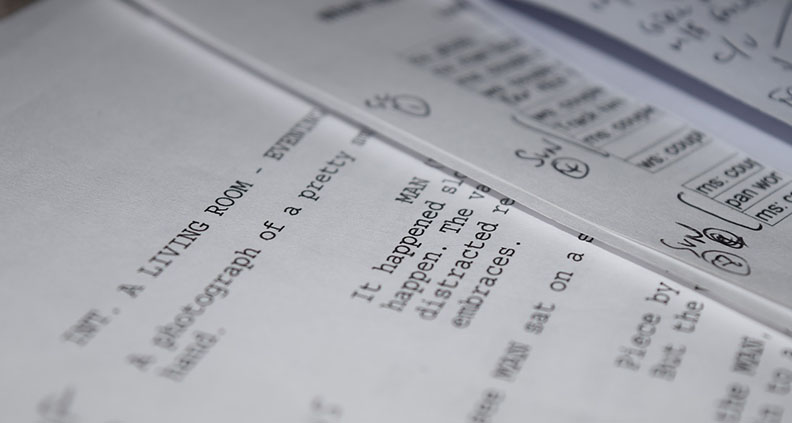 Description: Fundamental business practices are being rearranged in response to the threats and realities of the coronavirus. The session will cover the elements impacting film development and pre-production decisions: completion bonds and insurance requirements, possibility of government underwriting, minimums for talent protection, health and safety line items, creative solutions to incorporate distancing regulations on-screen and conflicting national protocols. 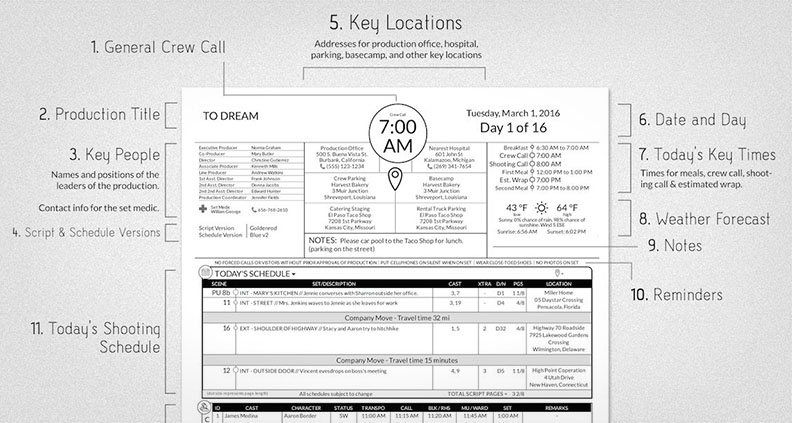 Description: As certain states and countries are still figuring out production in the midst of a pandemic, there are some places where production is already underway. Case in point; numerous films and TV shows have been shooting for a few months in Mississippi. Hear directly from those in the trenches about how they’re currently running their sets while following safety guidelines, and how these protocols are impacting production schedules and costs. 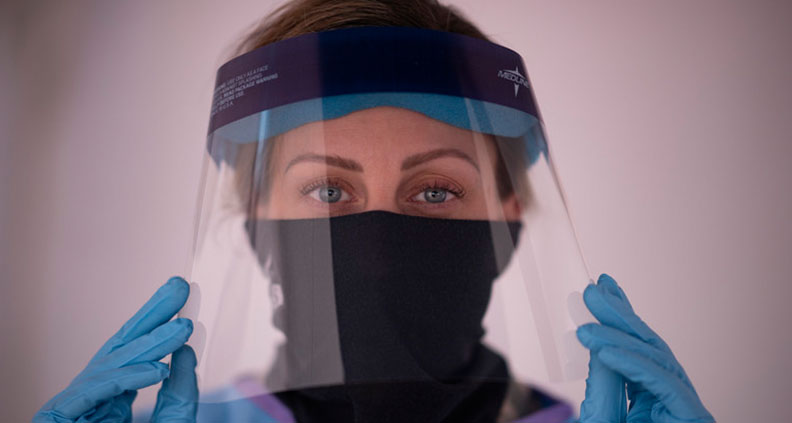 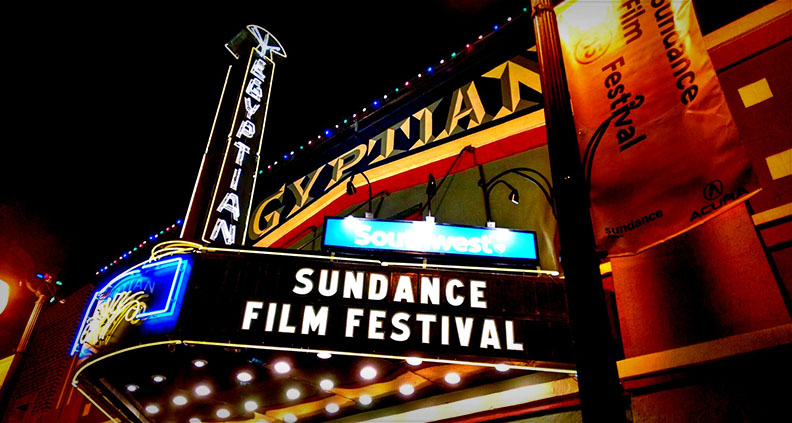 Panel: Festivals, Awards and Beyond (Part I –US)

Description: As the toll of the COVID-19 crisis on the film release calendar year becomes clear, we gather a group of programmers, curators, awards representatives and strategists to explore the current and future cycle of festivals, and recalibrate their influence on the release and life of a film. 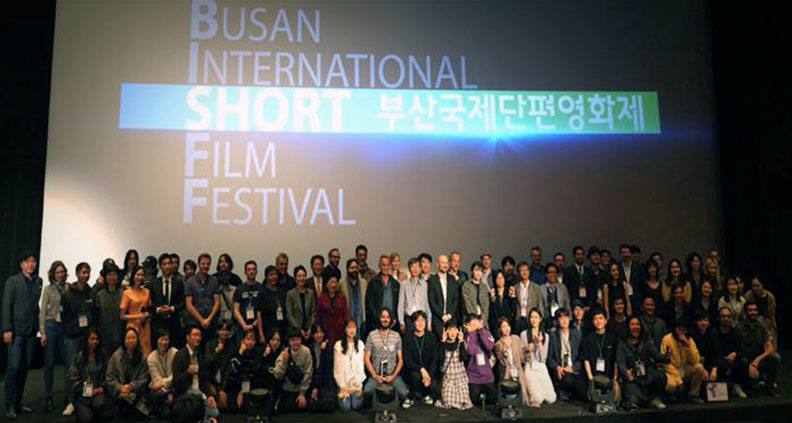 Description: As the toll of the COVID-19 crisis on the film release calendar year becomes clear, we gather a group of programmers, curators, awards representatives and strategists to explore the current and future cycle of regional international festivals, and recalibrate their influence on the release and life of a film. 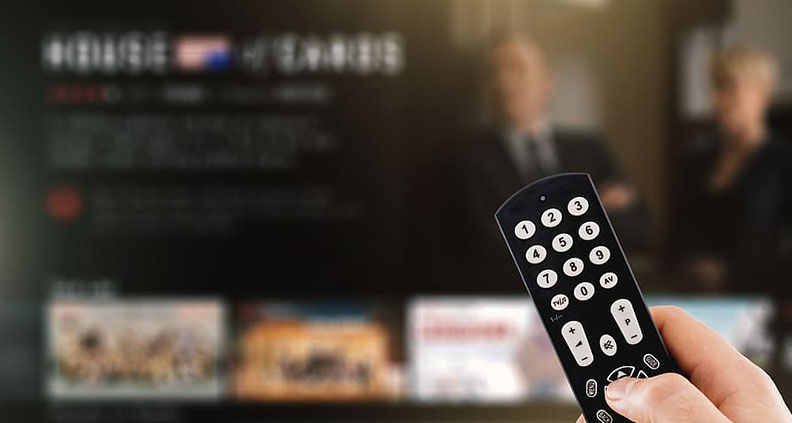 Panel: The Future of Distribution is Now: New Paradigms

Description: In the context of the current health crisis, its impact and aftermath, we take a view at the different models that are emerging to release films under the new normal: world premieres on streaming platforms, theatrical/streaming hybrids, drive-in theaters and new or reimagined theatrical experiences.

Look forward to all of these–and many other topics!–at the 2020 Film Independent Forum, starting this Friday, July 31. Be sure to check out our complete schedule and list of speakers and panelists. 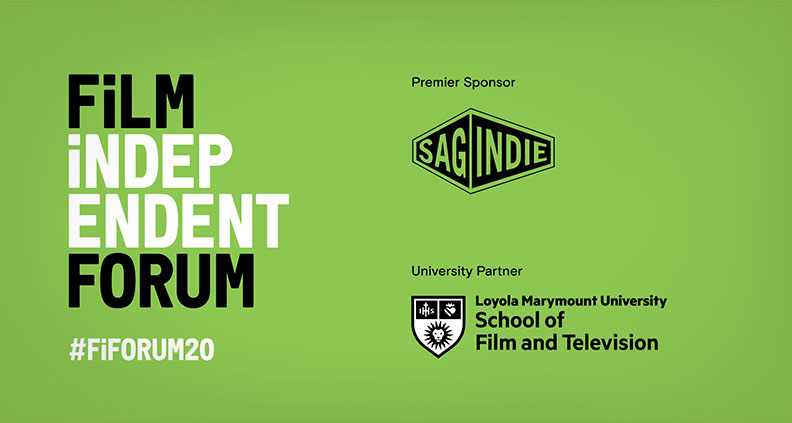