It’s a fact: way back during the medium’s prehistoric days, most TV shows revolved solely around the misadventures of beleaguered Cuban nightclub singers, Brooklyn-based transit operators and animated cavepersons. Every so often there might be a game show hosted by Groucho Marx on a kinescope soundstage thick with cigarette smoke, but with only three national broadcast channels small-screen pickings were simultaneously both thin and broad.

Luckily, things have come a long way since the days of Fred and Wilma—both in our understanding of what television is capable of as a vehicle for visual storytelling as well in our understanding of the mid-Pliocine era (using a woolly mammoth’s snout as a domestic bathing appliance? Highly implausible.) But TV’s capability for projecting thoughtful scientific ideas into the culture need not end at debunking cartoon paleontology. Enter the Sloan Episodic Grant.

Presented in conjunction with Film Independent’s newly launched Episodic Lab, the grant awards $10,000 to a single Episodic Lab participant (or team) whose project prominently features hard scientific, mathematical and/or technological themes or storylines, or that features a scientist, engineer or mathematician as its lead character. Which, you don’t need a PhD in Applied Math to know that a $10,000 development grant for your TV or episodic project works out to favorable calculus—no TI-80s required.

Learn how to apply by visiting our Applications Page. Don’t delay—the deadline to apply for non-Members is July 27 (Film Independent Members have until July 31). In the meantime—and since we have TV, science and TV scientists on the brain—here are five of our favorite small-screen brainiacs: 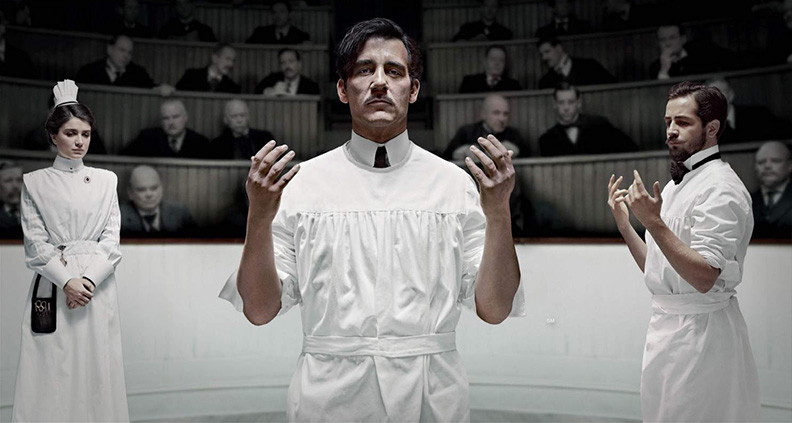 For two glorious, viscera-soaked seasons between 2014 and 2015 Cinemax’s The Knick reigned as premium cable’s premiere destination for blood-soaked turn-of-the-century surgical theater trial-and-error. It helped that every single episode was helmed by restless indie innovator Steven Soderbergh—taking material that easily could have been rendered as staid historical drama and turning it into one of the most suspenseful and energetic experiments of the entire Peak TV era. Following the travails of the metropolitan Knickerbocker Hospitals drug-addled chief surgeon Dr. John “Thack” Thackery (Clive Owen) in lively early-1900s Manhattan, the show explored (with great detail and historical accuracy) surgical medicine’s messy transition into the 20th century. Which, yeesh. Just be glad you live in 2017.

Other than Hollywood and Washington D.C., few business meccas are as fraught with betrayal, egotistical excess and sudden turns of luck as Northern California’s perpetually booming tech industry. And no TV show has captured tech’s absurd blend of fervent trends, personalities and peccadillos quite like HBO’s Silicon Valley. For four seasons now, the show (co-created by Beavis and Butt-head mastermind Mike Judge) has dutifully charted the cringeworthy fortunes of Pied Piper, an endlessly imperiled start-up run by a dysfunctional collection of ill-tempered misfits. Though pitched at comedy, the show is firmly rooted in actual computer science and mechanical engineering—even deploying said engineering know-how in the service of the most elaborate dick joke in TV history. 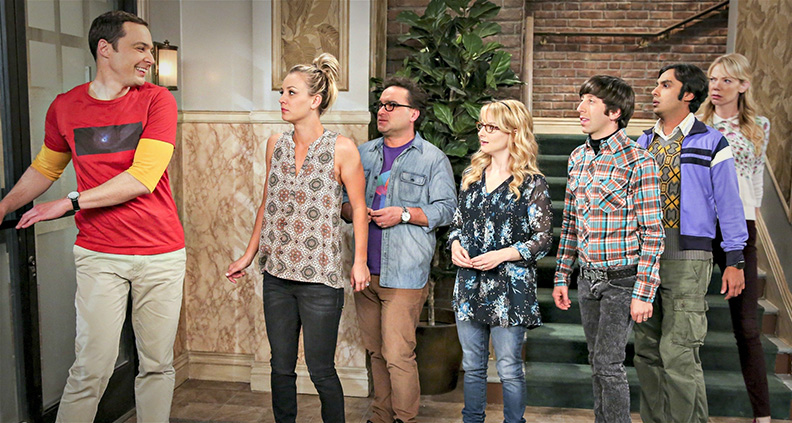 As with any sort of unusual chemistry experiment, CBS’s long-running mega-hit The Big Bang Theory is a combustible mix of seemingly incompatible base elements: stirring up broad sitcom humor alongside esoteric references to actual hard science and technology. Most of the action swirls around Jim Parsons’ abrasive Dr. Sheldon Cooper, a brilliant theoretical physicist who nevertheless lacks the ability to comprehend even the most basic tenets of polite human interaction. More attuned to human social cues yet no less intelligent is Johnny Galecki’s experimental physicist Dr. Leonard Hofstadter. Secondary characters include an aerospace engineer, particle astrophysicist and two female scientists—Sara Gilbert’s Dr. Leslie Winkle (another experimental physicist) and Melissa Rauch’s squeaky-voiced Bernadette, a microbiologist, making Big Bang not only one of TV’s brainiest shows, but also one of its most diverse. 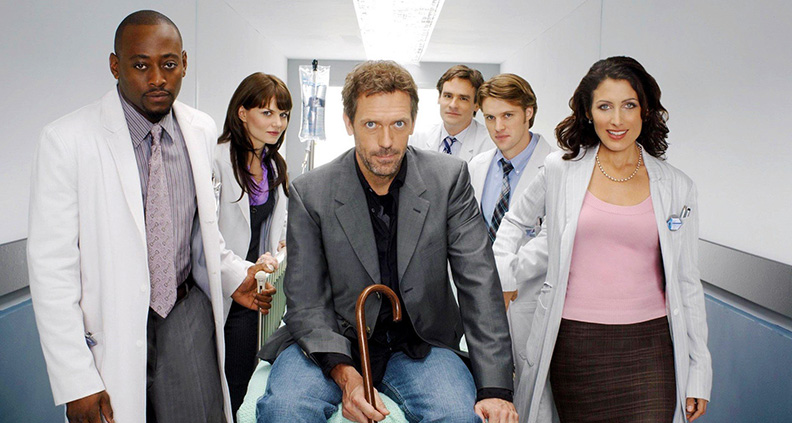 There have been plenty of TV doctors both before and since Hugh Laurie’s misanthropic, disease-diagnosing savant Dr. Gregory House—but very few have been as iconic, or as caustic. The titular FOX series ran for eight hit seasons between 2004 and 2012, largely hewing to the same clockwork formula: befuddled staff at the Princeton-Plainsboro Teaching Hospital attempts to diagnose each week’s inexplicable malady but can’t; House swoops in, insults everyone, maybe abuses a few narcotics; House eventually gets the diagnose right; patient is saved. That was pretty much it, plus or minus a few curve balls along the way. But the medicine in each episode was legit—presenting such rare IRL medical oddities as gold poisoning, brain measles, locked-in syndrome and propolene glycol toxicity (eg, bleeding eyeballs). Paging Web M.D.! 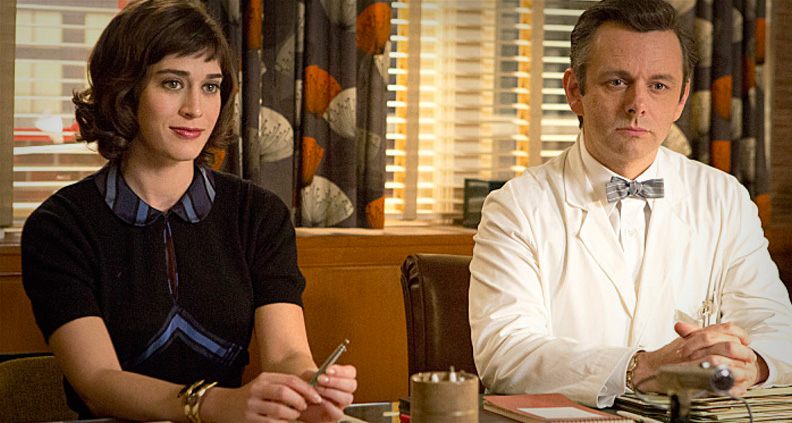 With the possible exception of Albert Kinsey, no 20th-century researchers have increased our understanding of human sexuality more than William Masters and Virginia Johnson. Played for four TV seasons by, respectively, Michael Sheen and Lizzy Caplan, Masters and Johnson were partners in both the science and sex—and (naturally) the science of sex. Eventually working from the St. Louis institute the pair co-founded in 1964, the real Masters and Johnson observed over 600 men and women engaged in over “10,000 complete cycles of sexual response,” publishing their findings in groundbreaking studies debunking longstanding myths about sexual arousal, orgasms and homosexuality—all of which was chronicled in exacting detail in Michelle Ashford’s stylish TV adaptation.

For Easter: Five of Our Favorite Scary Rabbit Moments from Film