A huge percentage of human beings are fascinated by the fashion world, be it the art of design, the business intrigue of the fashion world or the outsized personalities behind it all. However, very few of us know the real economic and environmental cost of our current fast-fashion landscape–”fast fashion” defined here as inexpensive clothing produced rapidly by mass-market retailers in reaction to quickly-shifting style trends.

Needless to say, there’s a lot happening behind the scenes, things that filmmakers from around the world have sought to portray in an honest way in documentaries and narrative films for several years. After all, when you’re not fully aware of what’s going on it’s difficult to be a conscientious consumer. Such is how we’re lured, by the many great options fast-fashion offers us, into accidentally supporting exploitative labor practices and production methods.

The five fast-fashion documentaries (and one narrative feature) listed below reveal the truth of the fashion industry–seeking to educate and hoping to encourage better, safer solutions to how the fashion world can continue to operate. 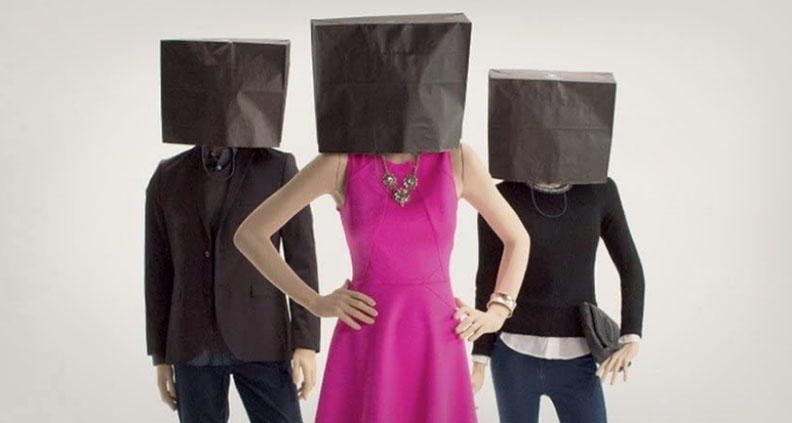 How, What, Why: This documentary, by Andrew Morgan and Michael Ross, arguably started the revolution. For many of us, we could only imagine the hardworking people in clothing production, until this film showed us the real things happening in textile factories all over the world. There have always been problems in the fast clothing industry, and this film elaborates on each issues in segments, ranging from how human rights are being violated to ecological damage. Want to thank fast fashion for all the cheap, trendy clothes on the market that are frequently updated? Think again. Watch the film and you may be the next conscious person who supports ethical fashion. 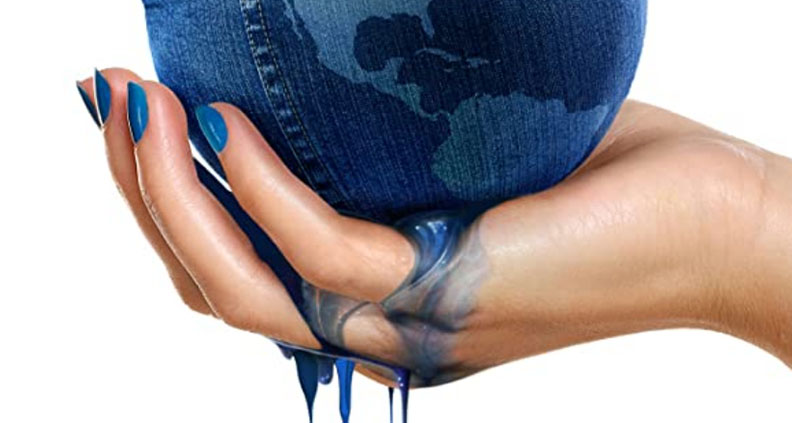 How, What, Why: This 2016 film primarily focuses on how the fashion industry continuously pollutes Asian waters. If you truly want to understand how seriously the dyes and chemicals in our clothing contribute to water pollution, this is the film to watch. RiverBlue shows how water pollution is a chronic, cyclical issue. People pollute the water, and then must deal with all the consequences after. Hopefully more people can see this film, which seeks to enlighten the minds of the fashion leaders and encourage the development of production methods that will not offend our environment.

Where to watch: Kanopy, Vimeo (rental) 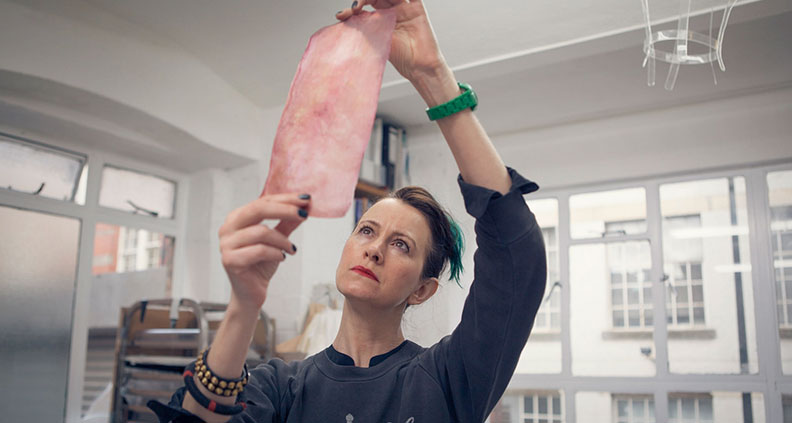 About: This documentary discusses thoughts and ideas on the topic of fashion through the perspective of designers from different parts of the world. If you are curious about what to expect in the fashion world in the years to come–including the technological and textile “improvements” that have increased concerns about sustainability–then you should definitely watch this documentary.

LUXURY: BEHIND THE MIRROR OF HIGH-END FASHION (2019) 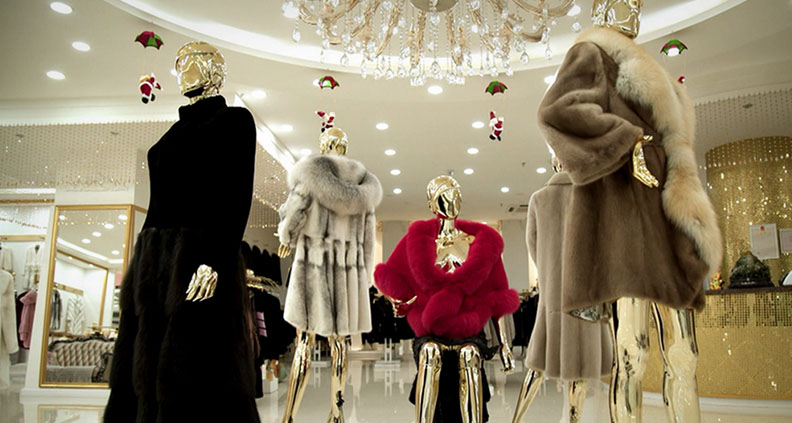 How, What, Why: Major fashion brands like Prada and Gucci have strict standards, largely complying with specific guidelines set out by the authorities. However, these huge names do not do all the work on their clothing lines themselves. They hire subcontractors, who do not always care about any regulations. This documentary gives you all honest scenarios behind luxury fashion production–as told through the lens of a hidden camera. There’s a huge amount of brutality involved in the production of raw materials, from the tanneries in Italy to the fur production in China; Animals inhumanely slaughtered and workers forced to toil in unsafe environments. This documentary is an eye-opener that not all that glitters is gold.

Where to watch: Amazon (rental) 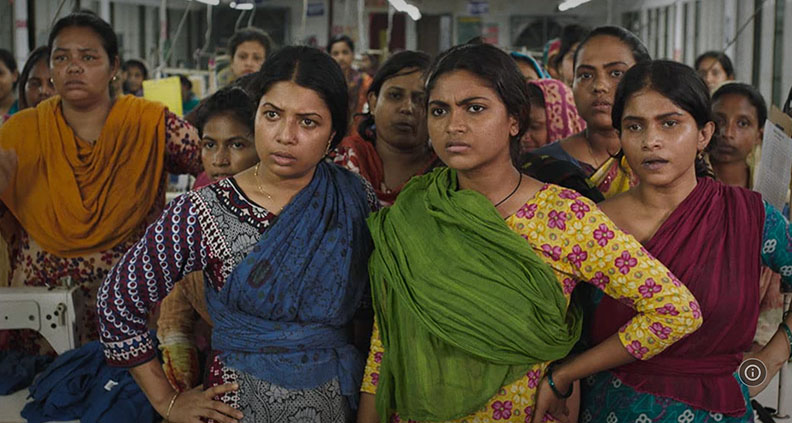 How, What, Why: There are laws to protect workers’ rights, even in Bangladesh. But unless you fight for the truth, there’s very little chance of being heard and getting fair justice. Made in Bangladesh is a narrative feature about how garment worker Rikita Nandini Shimu encourages her co-workers to fight for their rights. Based on a true story, Shimu’s determination to fight for a safer work environment is sparked after a fellow worker dies in a fire at their shop. To fight for their rights, Shimu begins to document all the injustices–from withheld wages to sleeping in filthy, crowded spaces without proper ventilation. She collected signatures for a workers’ rights petition, despite always being countered by people who are higher in position.

Where to watch: Amazon (rental) 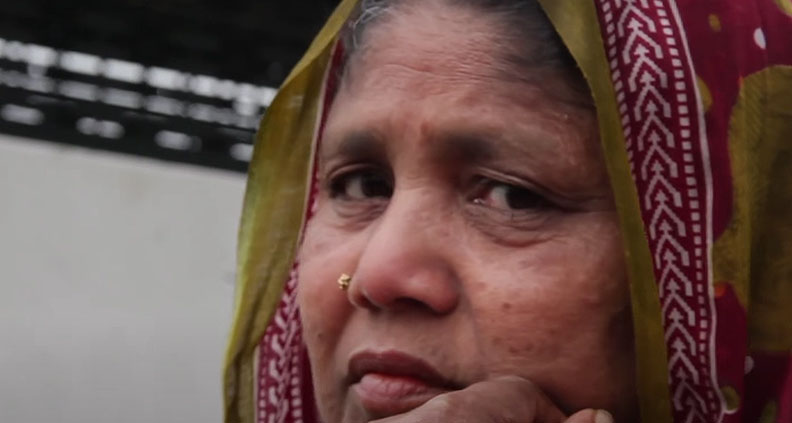 How, What, Why: This is another documentary that seeks to improve awareness of the human rights violations in the clothing production sectors of the fashion industry. This documentary, also filmed in Bangladesh, was inspired by the Rana Plaza Tragedy in 2013, where a building consisting of five clothing production factories collapsed killing around 1,500 workers and injuring more than 2,500. While the film does not entirely focus on the fateful 2013 incident, it encourages awareness hopeful that one day, companies themselves–if not the governments–will work on improving the health and safety conditions to protect the workers.

With these films, hopefully you’ll even appreciate the smallest details in clothing review sites such as Good on You and The Better Fit, as you try to be more ethical and conscious with your choices the next time.