NOTE: the below post comes to us from Lunacy Productions founder Stu Pollard, producer and longtime friend of Film Independent. A version of this blog first ran in January of this year.

There’s plenty of uncertainty ahead for all of us. And in some respects, you could argue that independent filmmakers are as well prepared a bunch as anyone to endure it. Seems we never know when our next project is going to go, where the funding is going to come from, when we’re ever going to be able to finish our films, if anyone is going to want to (or even be able to) see them when they’re done, I could go on…

Uncertainty? We eat it for breakfast. Every day.

I’ve taught a class on raising money for indies for 15 years at Film Independent. On January 15 we will debut our first live online iteration, and in February, I’ll launch a pre-recorded video version on our new lunacyu platform. Regardless of version, this class spends as much time on psychology and ethics as it does on finances and legal. And those uncertainties are a big reason why.

In the months to come, it will likely be more challenging than ever to raise money for independently produced content. So if you’re just getting into this crazy business (does my company name make sense now?) here are some guidelines to keep you centered and sane. 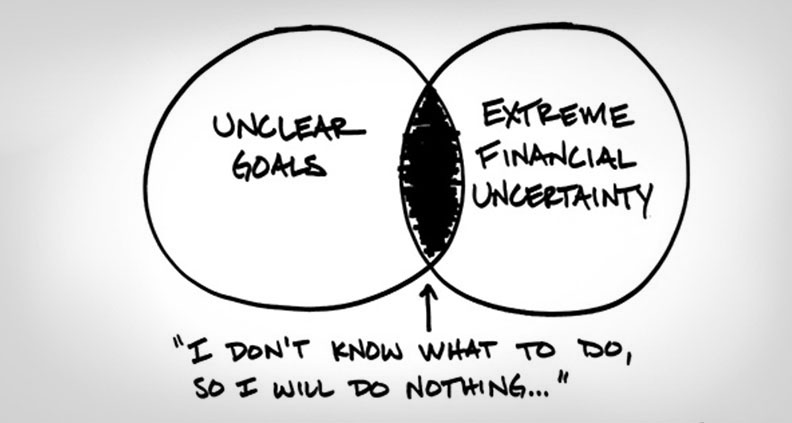 Slow and Steady Wins The Race

Raising money has always tended to take a while. Especially if you’re trying to raise a decent amount, and especially if you’re doing it the way you should be. So that means by default you need to think about how you’re going to sustain yourself during the fundraising process. And that’s why on any given day you may find more than a few of your fellow producers doing some things that may not seem 100% like producing. But if you believe in a project, the goal should be to keep the lights on during the arduous development and fundraising process.

If you don’t believe me, you might be surprised to learn that we started developing our 2019 film Rust Creek, which has recently enjoyed a nice run on Netflix, in 2009.

The whole notion of raising funds may seem solely transactional, but it’s never as simple as a filmmaker asking for money and getting a check from an investor. There are a lot of steps—and nuance—before, after, and in-between. Creating personal connections goes a long way. And two words that will never go out of style, most notably in writing, are “thank you.” This means thanking people for their time, their interest, their consideration, etc.—even when they choose not to participate financially in your work. It’s more than just common courtesy. Being respectful of others, even when you’re disappointed, demonstrates character—a trait that has a tendency to pay long-term dividends.

We’re human, so things like bad moods, angry outbursts, and even prolonged periods of pessimism may plague us on occasion. However, it’s very tough to create forward momentum without optimism. So I encourage you to try and find a way each day to stay positive and be grateful. Particularly when it comes to your creative collaborators. Listen to them. Compliment them. Remind them why they are valuable. I’m not saying put your head in your sand when it comes to the bad stuff in the world. But if you let it drown out your optimism, it will negatively impact every aspect of your life and work. 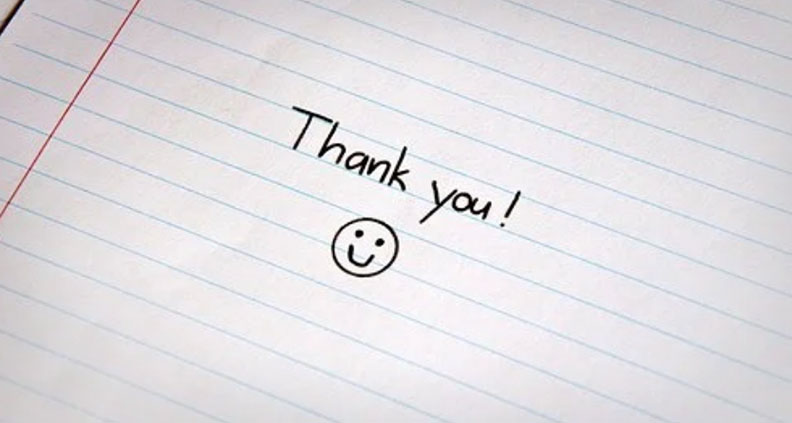 No matter how much or little you have accomplished in your career, there is someone out there who can benefit from something you know. Maybe it’s a kid in your family, maybe it’s a friend of a friend, maybe it’s someone you meet randomly. Regardless of who it is, devote some regular time to mentor others. What does this have to do with raising money? Again, I’ll point to Rust Creek. That film would not exist if I had never become a teacher. And I would have never become a teacher if one of my investors from a film I made years ago (Keep Your Distance) hadn’t encouraged me to pursue it. Teaching introduced me to a new generation of talent who ultimately inspired me to start a new company— and it’s that company that produced Rust Creek.

Yes, there’s a lot of uncertainty in the independent film world. But there’s also a great deal of faith. Directors believe in actors. Producers believe in projects. Investors believe in producers. That’s how we see so many of our projects through when the odds are stacked against us. That’s why we keep persevering even when our more rational contemporaries tell us we’ve got a screw loose. That’s a giant part of the reason why so many indie films get made. Faith.

So take your time, do it right, be positive, help others, say “please” and “thank you.”

And embrace the uncertainty that lies ahead. It’s easier than you think. Because whether or not you realize it, uncertainty has been right there with you all along. And it’s not going away anytime soon.

The Future of Producing: How to Soldier On as an Independent...

Fifteen New Projects on the ‘Fast Track’ to a Theater or...