Nearly every filmmaker begins their career by making short films. Some even continue making them throughout their career. Many of these shorts only ever play the festival circuit and can be hard to see, but this year’s crop of Spirit Awards nominees and winners has inspired us to dig deep and put together this very special playlist of snackable, auteur-driven content now streaming online for free. In all cases, it’s incredible to see how the style of these filmmakers still shines through, even in these nascent and/or abbreviated forms.

Rare gems in this program include a first film by Joanna Hogg (The Souvenir)—featuring a young upstart named Tilda Swinton—and Parts One and Two of Bong Joon Ho’s (Parasite) student film. Meanwhile, the Safdie Brothers enjoyed working with Adam Sandler so much in Uncut Gems, they made and released a brand-new short featuring Sandler and Benny Safdie as dueling Times Square street performers, while French auteur Céline Sciamma (Portrait of a Lady on Fire) shows up with a wonderful short about a young woman who is rejected by her friends for being a lesbian, but who learns to find acceptance elsewhere.

Michael Covino and Kyle Marvin were so inspired by the making of their short “The Climb,” that they hustled to write and shoot the feature version in just a year’s time. Honey Boy director Alma Har’el’s visually arresting “JellyWolf” features Lisa Bonet as a mystical perfumer who creates an individualized scent that provides psychic visions for her client, Kiersey Clemons. Joe Talbot was inspired by a ripped-from-the-headlines true story for his short, which features some of the same characters as his Spirit Award-nominated The Last Black Man in San Francisco. And finally, Clemency’s Chinonye Chukwu’s short tells the story of a man revisiting childhood memories in search of reconciliation.

We hope that you’ll watch this 95-minute program together and in order. Just turn down the lights, imagine a jaunty festival bumper and voilà. It’s basically like you’re out of the house at an actual film festival (sort of)—please enjoy!

Logline: Kyle struggles with a bike ride that is much more challenging than he expected.

Note: The subsequent feature-length version of The Climb was nominated for Best First Feature at the 35th Film Independent Spirit Awards.

Logline: Rod Goldman and Al Silverman are street performers who work the tourist scene of Times Square. Goldman gets no respect and Silverman is the first one to make sure of that. 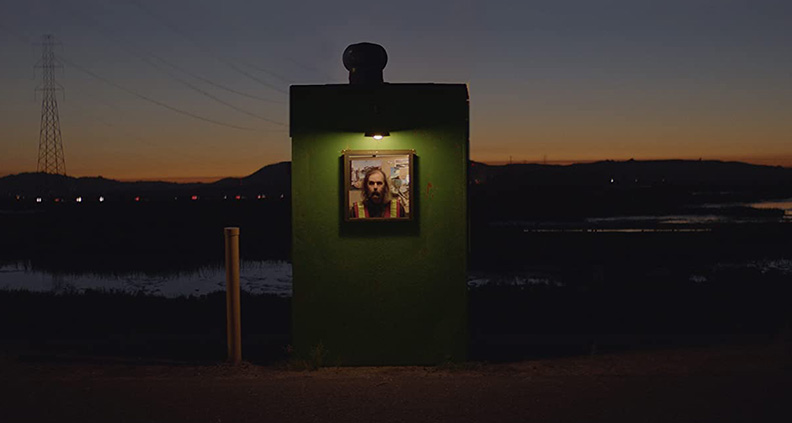 Logline: A forgotten man in Trump’s America attempts to shift his fate with the perfect crime. Inspired by true events.

Logline: When a child is publicly ridiculed by his father, a neighborhood onlooker laments over what he could have done to prevent the incident and the irreversible consequences that it causes.

Logline: A hypnotic mythological tale following a young woman who experiences scents in the form of visions and visuals, inspired by Chanel No. 5. 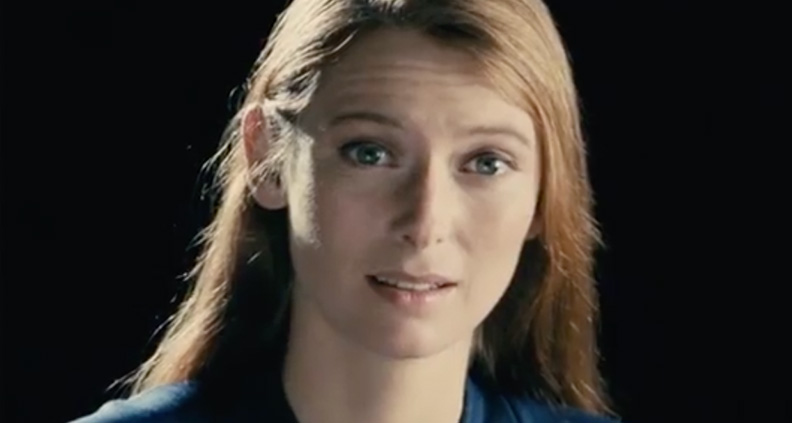 Logline: A girl finds herself inside a fashion magazine.

Note: Joanna Hogg’s 2019 feature The Souvenir was nominated at the 2020 Spirit Awards for Best International Film.

Logline: A young woman chronicles her childhood of neglect and isolation.

Note: Céline Sciamma’s 2019 feature Portrait of a Lady on Fire was nominated at the 2020 Spirit Awards for Best International Film.

Please stay tuned each week for more curated Film Independent Presents playlist content that can be enjoyed free at home. To catch up on recaps and videos of past Fi Presents events, click here.