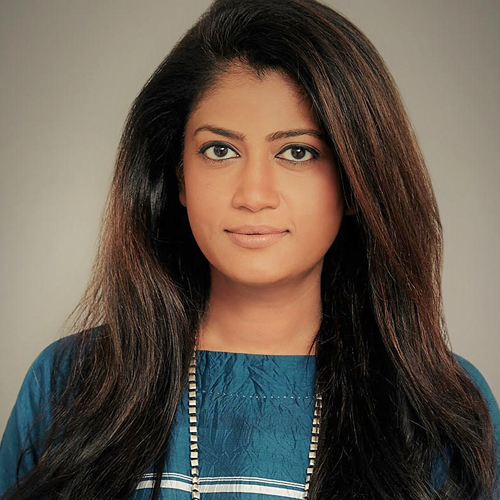 Swati Shetty is an international executive with a unique breadth of experience across business and creative, through multiple facets of the entertainment industry. She began her entertainment career at StarTV (Fox) in India, followed by Disney, where she started as an executive on Disney Channels, then headed content distribution for Disney-ABC, and eventually led the studio team towards local productions.

She moved on from Disney as President of Balaji Motion Pictures where she put together a successful slate of films starting with Dirty Picture, the first ever female-driven film that had extraordinary success at the box office. Swati then produced Umrika, a drama feature, through her own banner Samosa Stories. The film went on to win India’s first Sundance award (2015) in addition to multiple other honors and awards. More recently, she moved to Los Angeles in 2016 as Netflix’s first employee from India to lead Originals and Acquisitions. She had much success during her time at Netflix, having worked on multiple shows and films.