It may sound trite, but if there’s anything this very odd plague year of 2020 has taught us it’s the importance of staying connected. In normal times, we could perhaps count on a certain percentage of our social interactions—as well as our professional ones, the two being so interconnected in Hollywood—happening pretty much on accident: a quick bump-into in the screening theater lobby or grabbing a drink at the place across from the place. Or at any of Fi’s many IRL networking events, panels, performances or Members-only screenings.

But now every interaction requires a degree of intentionality and formal structure, be it the Guess Who grids of Zoom or a masks-mandatory outdoor coffee date with participants safely spaced roughly the distance of one NHL regulation hockey stick. Luckily, we’re no strangers to coordinating quick, structured and most importantly impactful one-on-one meetings between members of our constituency. Just check out last week’s edition of Film Independent’s yearly Fast Track film financing market.

Now in its 18th year, Fi’s Fast Track is an intensive, four-day film financing market in which participants are connected with established financiers, production companies, agents, managers and other film industry professionals who can help move their projects forward.

In a press release touting both Fast Track and the 2020 Producers Lab, Film Independent Director of Artist Development Lisa Hasko said, “Fast Track [creates] a space to empower producers and directors to not only hone their craft, but also develop the important relationships so crucial to bringing their projects to life and sustaining long-term careers.” 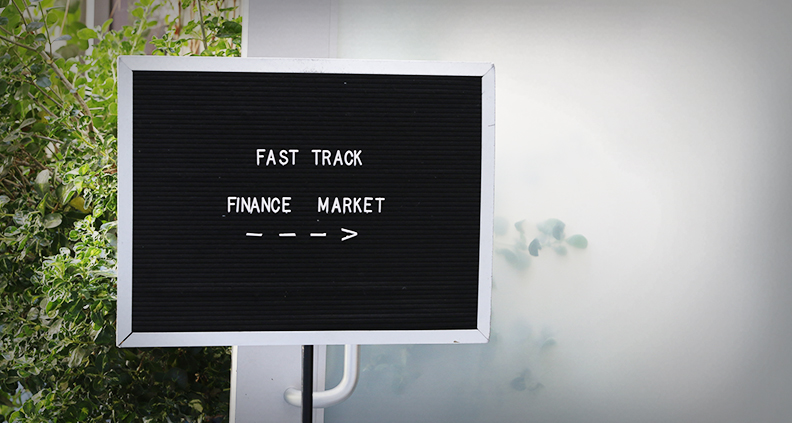 Additionally, Andrew Reid and Jake Katofsky’s ASIA A will receive a $20,000 Sloan Fast Track Grant, awarded in support of productions exploring scientific or technological themes and characters in engaging, innovative ways. The grant is offered in partnership with The Alfred P. Sloan Foundation.

Said Reid: “I’m thrilled to have the support of Film Independent and the Alfred P. Sloan Foundation. The resources provided are invaluable, as we continue to build a team passionate about bringing this story to life.”

That’s not all. New this year, with support from the Ministry of Culture of Taiwan Film Independent and the Taiwan Academy of Los Angeles have joined together to launch the inaugural Taiwan Academy Fellowship Grant. The $10,000 grant will be awarded to Taiwanese producer Clifford Miu, for American Girl. 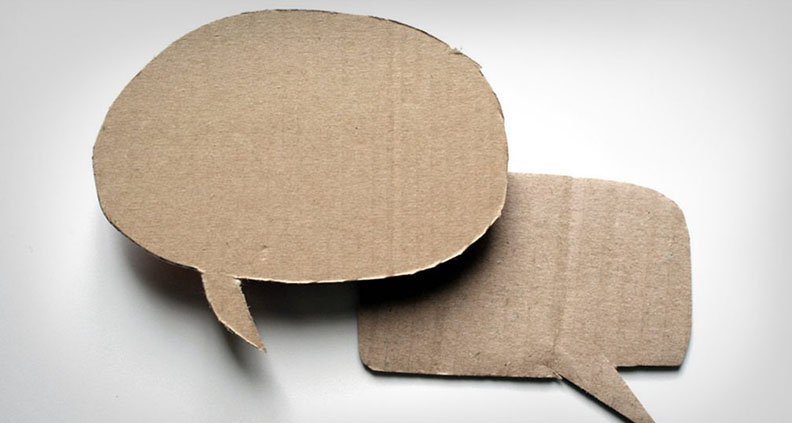 So congratulations to all of this year’s incredible Fast Track participants—and more importantly, good luck! Additional support for Fast Track is provided by the National Endowment for the Arts and RespectAbility.

Got a Pilot? Apply to the Episodic Lab by Feb 26!