While exotic scenery and attractive tax incentives may be enough to lure some TV and film shoots away from Los Angeles, plenty of work has stayed put, as countless filmmakers rediscover what producers and directors have known since the days of D.W. Griffith: that the City of L.A. offers a panoply of unique neighborhoods, homes, businesses and public spaces perfectly tailored to be the backdrop for whatever story you’re trying to tell, from sci-fi epic to intimate indie.

But regardless of the scope or ambition of your project, it’s crucial to do your homework before setting out to use the City of Angels in your cinematic masterpiece. Enter Film L.A. Inc., the nonprofit group established by the City and County of Los Angeles to streamline the film permitting process and aide filmmakers in all things locations—from planning shoots, to maximizing production value and minimizing the negative impact of film crews on the surrounding community.

If you’ve ever shot anything inside the city, then chances are you’re already familiar with Film L.A. as the office you had to go through to get your film permit. But permitting is just one aspect of Film L.A.’s services, which were the subject of Film Independent’s The A- Z of Filming in L.A. event held on August 9 at the Film Independent offices in Los Angeles. The guests for the evening were Film L.A. Director of Production Planning Jodi Strong and Director of Permitting Joshua Mingo.

Moderated by Film Independent’s Paul Cowling, the Tuesday panel included a lengthy Q&A, during which the extremely game and knowledgeable duo were peppered with a spirited round of Q’s about the art, science, legislation and diplomacy of shooting stuff in L.A. Here’s some of what was discussed: 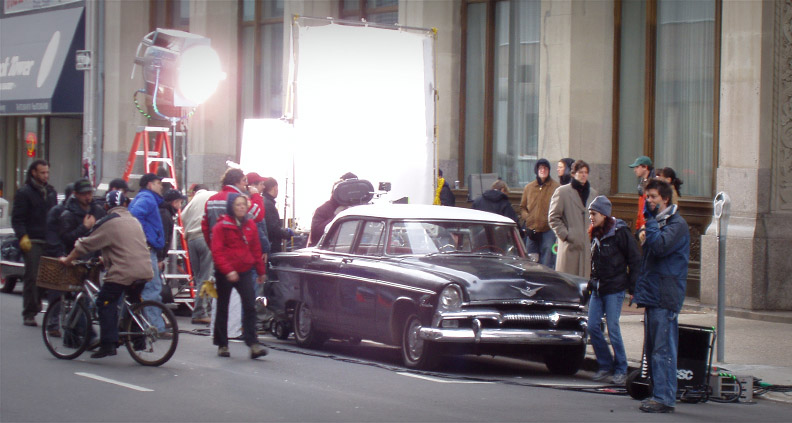 THE WHY, WHAT, HOW AND HUH? OF PERMITTING

Strong and Mingo began by outlining their respective Film L.A. roles. Strong’s Production Planning department helps producers develop a shooting strategy for their project and makes logistical suggestions to ensure the production is executed as efficiently as possible. Once that’s done, Mingo’s Permitting department works to get filmmakers the clearance they need to legally begin filming.

And while some location managers may be tempted to jump straight to the permitting phase, Mingo strongly advises filmmakers to consult with Production Planning first: “It can save you a lot of heartbreak,” he said of the service—which, unlike the permits themselves, is offered completely free of charge.

Each permit application costs a flat fee of $660. That may seem like a lot, but up to 10 locations may be included a single application. A Fire Department spot check fee is $85. Additional fees and clearances are needed, with situations evaluated on a project-by-project basis, for things such as blocking off or redirecting traffic, or for moving car shots that require exterior rigging outside the vehicle.

Additionally, an LAPD representative is required to be on-set any time the scene you’re capturing involves weapons—or even just an actor portraying a police officer. These assignments are typically handled by retired LAPD officers at the rate of $65 per hour, with a minimum four-hour scheduling requirement.

But let’s say you have a small movie, with a small crew. You might be tempted to do things guerilla-style. But think again. Permits do more than just legitimize your shoot in the eyes of onlookers. They also keep insurance underwriters happy, and provide peace officers the direction they need should a dispute arise between you and the community.

Essentially, permits are temporary exemptions from civic zoning requirements, and are needed any time you record something not intended for private use. Not even iPhone movies are exempt—Cowling was quick to point out that even Tangerine (Sean Baker’s kinetic, iPhone-shot 2015 L.A. street comedy) was 100% permitted. 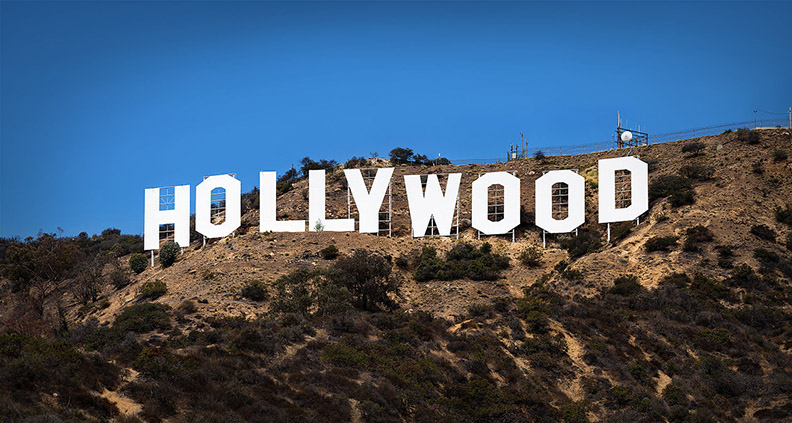 While the costs associated with obtaining filming permits can undoubtedly add up, no payment is required to consult with Film L.A.’s Production Planning department. “We don’t need granular detail,” said Strong, reassuring the audience that they needn’t show up at her office with reams of production notes or vision boards. “All that’s needed is a rough idea of the types of locations you want and what sort of money you have to work with.” Strong and her colleagues can then help guide producers to neighborhoods and buildings more amenable to film production, and perhaps even more affordable.

Film L.A. also has its own database of film locations: LocoScout, which includes rental information for public spaces throughout the City of L.A. (excepting private property), and which is searchable by most desired features—parking availability, fireplace, design style, etc. But watch out: cities like Beverly Hills, Culver City and West Hollywood are not technically part of Los Angeles proper and fall outside FilmL.A.’s jurisdiction. Please consult directly with each of these cities for individual filming info.

It also helps to be aware of trademarks—a fact which extends even to the local scenery. The Hollywood Sign, for example, is actually a copyrighted image. Permission to use a shot of the sign—or even its likeness—must be obtained from the copyright holder. The same goes for the Broad Museum, Mann’s Chinese Theater, the Walt Disney Concert Hall and many others. On the other hand, City Hall and other public building are—surprisingly—totally free to shoot at, minus personnel costs and availability pending. 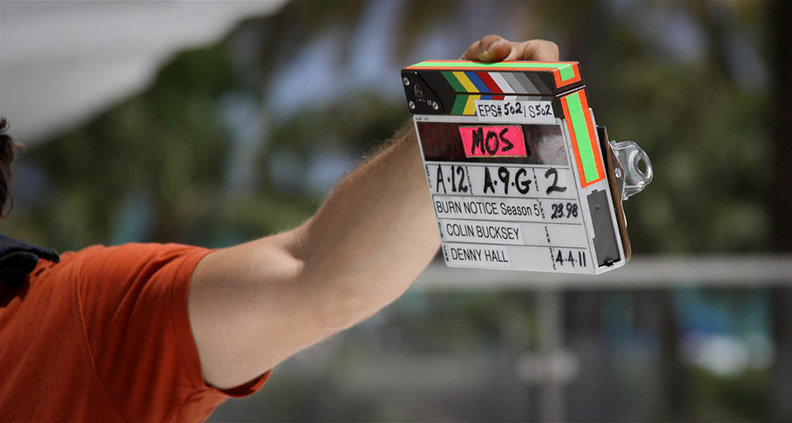 No one wants it to happen, but it’s inevitable that some film shoots will run into conflict with local community members, be they businesses or individual homeowners and tenants. Again, this is where operating within the allowances of an official permit comes in handy. But, Mingo says, “If the call comes in, there has to be a level of response.”

This can be particularly tricky in L.A., where businesses and homeowners are much more Hollywood savvy than those in other cities, and stories of disgruntled neighbors using leaf blowers (or whatever) to disrupt film shoots are commonplace. But with permits intact, filmmakers’ right to film ensures full legal protection, the LAPD will actively cite individuals for interfering with movie productions.

“We ask that you do all things within reason,” said Mingo of forging harmonious relationships with the locals. In some extreme situations, productions have even been known to relocate residents for a certain periods of time. But that’s probably not in the cards if you’re a struggling indie filmmaker on a low budget. But it’s at least helpful to be communicative about what exactly you’re doing in the neighborhood and when—enter notifications.

If you live in L.A., chances are you’ve seen these notices: little blue fliers posted in public areas and delivered to homes and apartment buildings advising residents of upcoming film shoots in the area. For a $160 fee per area, FilmL.A. distributes these notices before you arrive.

“It’s all part of a dialogue,” said Mingo or the film industry’s relationship with the citizens of Los Angeles. They’re words to keep in mind the next time you’re making a makeshift movie frame out of your thumbs and index fingers, scanning them across the horizon and imagining what all those mountains and buildings might look like on film. Do it right.