As we’ve seen continue to unfold—dramatically, unexpectedly, inevitably—suppressed traumas are always destined to surface at unpredictable times, in unpredictable ways. These time-delayed expressions of trauma can be as macro-sized as the global protests against police violence and racial injustice currently radiating out from Minneapolis across the world, or as personal and private as a the sudden onset of a debilitating panic attack triggered by an unfriendly face in an intimate space.

And whether historically embedded or rapidly unfolding, art helps us make sense of these expressions of trauma when they finally bubble up—be they memories of sexual violence, a national financial crisis or the tumult of the early Civil Rights Movement. Such are the three topics touched on by this month’s Fiscal Spotlight highlighted projects. Each explores, in their own unique way, how the past continues to shape the present both externally and internally.

This month’s projects include Spin, Weight of the World and Leveling Lincoln. Keep reading to learn more—including how you can lend your support. 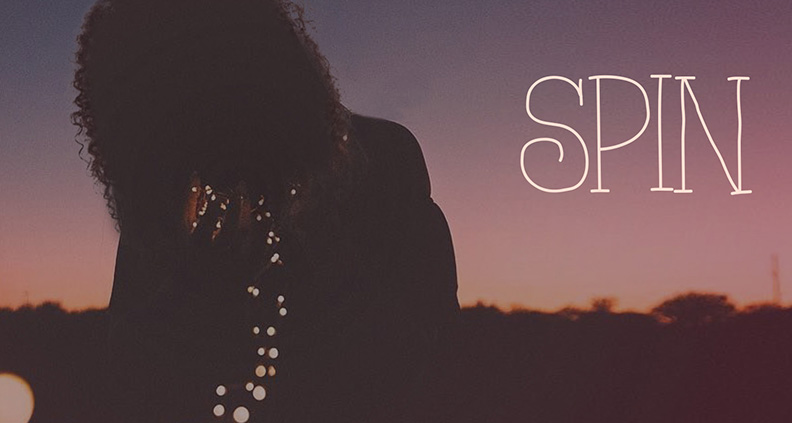 About the project: While working at a birthday party, a cotton candy spinner’s mind starts playing tricks on her after an unexpected run-in. Custom cotton candy cart owner Joy is a ray of sunshine as she works the birthday party of five-year-old Delilah. A new business owner, she’s discovered spinning sugar sets her squarely in her element, bringing happiness to kids and adults alike—and this party is no different. Joy hits it off with both the birthday girl and her mom and as the party gets underway, she’s feeling optimistic about this new business venture and the possibilities it holds. But… As guests are led in a round of “Happy Birthday,” Joy locks eyes with someone she’d hoped she’d never see again, sending her mind into a tailspin. In the throes of a panic attack she’s forced to relive a deeply traumatic memory and has to navigate how to handle this run-in amidst the celebration.

Meet the filmmakers: To learn more about Spin and how to support the project, click here. Co-director Brani Nicole Payne started off as an actor, falling in love with the storytelling process after writing and producing her short Muted. The film was acquired by HBO and selected for the Ryan Murphy Half Initiative Program. Payne is an HBO Writers Program alum, an Emergence Filmmaker Grant recipient and a proud member of RAINN’S Speakers Bureau. Co-director Jen is known for writing and directing short indie films like Piece of Cake, Crush, Bubble and Little Cabbage. She was a Stowe Story Labs 2017 Fellow with her feature screenplay Electric Bleau, named a Finalist for the 2018 Park City Table Read My Screenplay competition. She directed the Cucalorus Film Festival’s annual commissioned Blue Velvet performance installation Bus to Lumberton in 2019, and was a Cucalorus creative resident in 2016.

WEIGHT OF THE WORLD 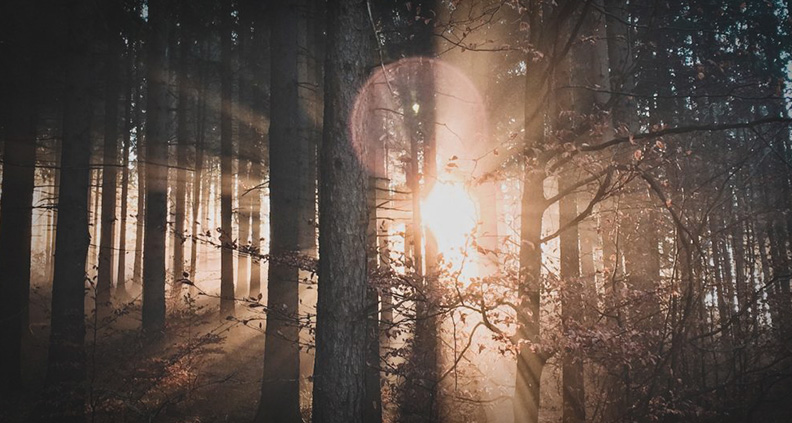 About the project: Weight of the World is a televised anthology series with fictional present-day storylines whose dialogue is derived solely from the original transcripts of the Federal Workers’ Project Administration (WPA) interviews of formerly enslaved African-Americans from 1936-1938. This is American documentary theatre on screen. Each episode features multiple short, present-day storylines with independent conflicts, characters, story arcs and plots. Each storyline functions as a conduit through which the WPA interviews live, breathe and are presented to viewers, in an unprecedented format. Through contemporary voices, bodies and storylines, we support African-American memory of enslavement with renewed life. Weight of the World weaves contemporary characters throughout each storyline—the Homeless Vet in “The Loner” appears in the “The Soldier.” The Police Officer in “The Coed” appears in “The Protector.” This is how we demonstrate the interconnectedness of our shared human story throughout history and the world.

Meet the filmmakers: To learn more about Weight of the World and how to support the project, click here. Filmmaker Michelle Renee Jackson is a member of Women in Film, Film Independent, Harvardwood and the Association of Black Foundation Executives. She has been featured in the Huffington Post and Black Nerd Girls. She recently served as a guest programmer for the Virginia Film Festival, and currently serves as a researcher for a yet-to-be announced one-hour drama on HBO. Producer Mark Herzog is the founder and CEO of Herzog & Company, where he directs and executive produces projects for CNN, ESPN and HBO. His credits include CNN’s the decades series, produced in partnership with Tom Hanks; ESPN’s The American Game and The Greatest in celebration of 150 years of college football; and Oxygen’s Dirty John: The Dirty Truth. 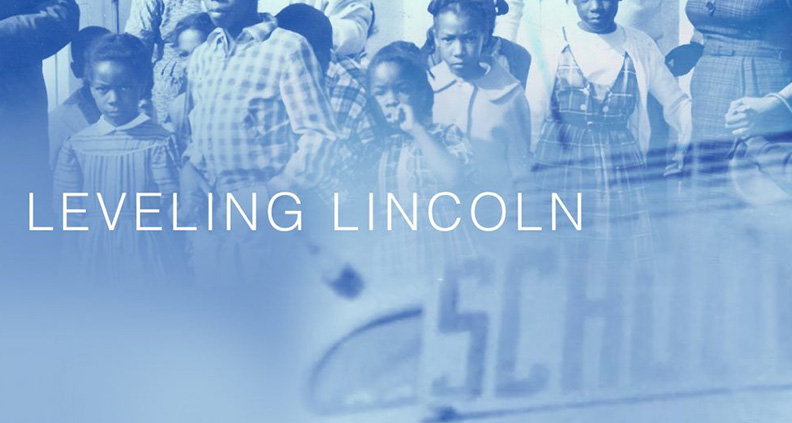 About the project: With powerful interviews of the children (now adults) who lived the history behind the landmark de-segregation case of Taylor vs. Board of Education of New Rochelle, New York in 1961, Leveling Lincoln will shed light on the child’s perspective of these pivotal civil rights court cases. This case was spoken of on the floor of the United States Senate in 1963, as an example of successful integration by peaceful protest, discourse and jurisprudence. This was the first case in the North—seven years after Brown vs. The Board of Education—where an entire elementary school, Lincoln School, had to be torn down to achieve a level playing field in education. In contrast to Ruby Bridges—who sat alone in a classroom for a year, or Linda Brown’s case that focused on one student—this case had hundreds of children bused to schools without calling out the National Guard. A group of parents, who understood their children were being given an inferior education in a city that prided itself in its diverse school population, took action. Amid photos and national newsreels, interviewees reflect on being part of a social experiment that began on their first days of kindergarten and glean what lessons can be learned and applied to today’s educational issues.

Meet the filmmakers: To learn more about Leveling Lincoln and how to support the project, click here. Filmmaker Arden Teresa Lewis is set to be released the film in 2019. Originally from New York, Lewis has acted OFF Broadway at Primary Stages, The Bouerie Lane Theatre, Soho Playhouse, the Paper Mill Playhouse and the La Mirada Civic Theatre. Her short films, Monday’s Child and Trellis & Vine have earned Laurels from London to Long Beach. Producer Tinks Lovelace is an LA-based multidisciplinary visual artist from Nottingham, England. She directs and produces work, alongside Bag O’ Bones Collective, telling socially conscious stories.

Epidemiologists Unpack HBO’s ‘How to Survive a Pandemic’