Other than the strange industry mandate that all still scripts be written in Courier 12-point font, the first thing any screenplay guru worth their weight in expired Final Draft installation discs will teach you is the importance of character development. In other words, a protagonist should not be the same at the end of a linear piece of narrative storytelling as they are at the building—they have to change. But change can come in a variety of ways, either imposed on a character by external forces or generated from within through self-discovery.

That sense of self-discovery is at the heart of this month’s Fiscal Spotlight column, as we take a look at three short narrative works that manage to pack practically a lifetime’s worth of introspection, revelation and reinvention into concise, impactful runtimes. From admitting sexual identity to reckoning with trauma to reevaluating one’s masculinity in the modern age, these tales of characters looking inward and facing facts are the stuff of great moviemaking.

All three of this month’s Fiscal Spotlight subjects are currently taking advantage of Film Independent’s own 501(c)3 nonprofit status to obtain institutional grants and tax-deductible donations via Fiscal Sponsorship. Here’s how it works:

This month’s projects are She Said/She Said, “A” is for Alpha and Discovering Brooklynn. Learn more about each film and the filmmakers below. 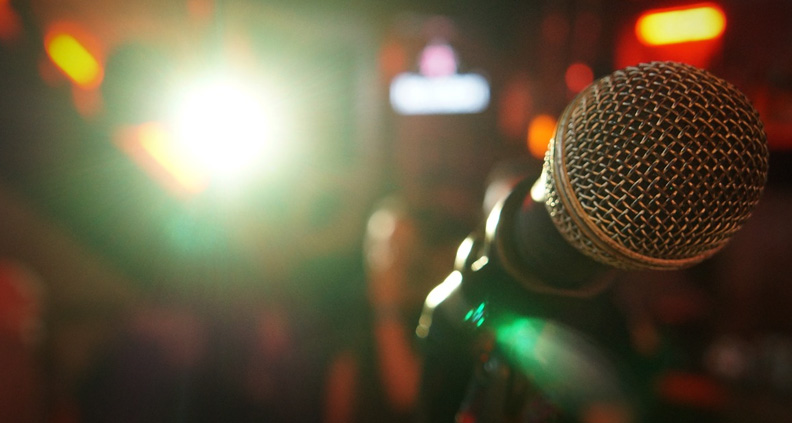 About the project: She Said/She Said is a character driven dramedy based in the Los Angeles storytelling community. Suffering from writer’s block, struggling 30-something writer Rebecca finds her voice—and comes to terms with her abusive childhood—when she hears a young woman tell a story onstage eerily similar to her own. For years Rebecca has avoided acknowledging her history of trauma, but can no longer escape the ugly head of her resurrected past. To overcome the walls separating her from her power and her unique voice, Rebecca must come to terms with her own history of domestic violence and learn to move beyond the past, live in the present and positively shape her future.

Meet the filmmakers: To learn more about She Said/She Said and how to support the project, click here. Director Sara Alize Cross has made short narrative and documentary films, commercials and branded content, and is in post-production on Manhattan Lullaby, a feature documentary about NYC’s Colony Records. Sara was chosen to be one of eight fellows (from 3600+ submissions) for the 2017-2018 HBOAccess Writing Fellowship. She Said/She Said script was a Finalist in the PAGE International Screenwriting Awards. 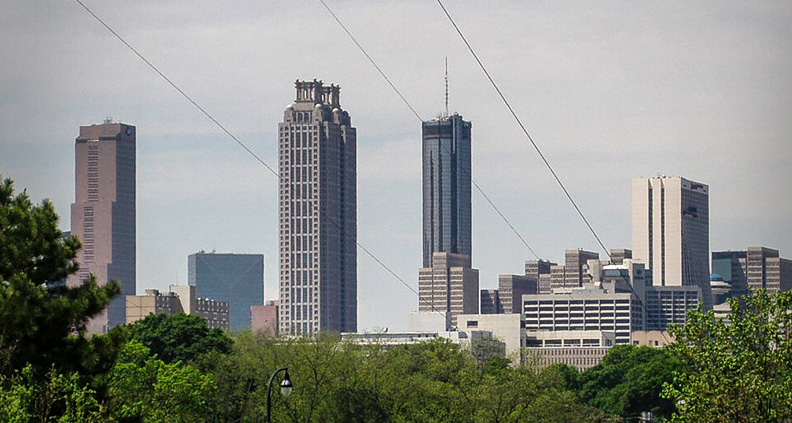 About the project:  Brooklynn, a self assured perfectionist, just graduated from college and has moved back home to her family and their traditional views and lifestyles. But Brooklynn has a secret: she’s gay. Doing an amazing job of compartmentalizing her closeted feelings, her distraction of choice is food. But even that doesn’t fly well with her body-shaming mother. Being first generation Jamaican-American doesn’t help, as she internalizes the homophobic views held by many of her family members. But her feelings come to the forefront when she accepts a new internship in Atlanta, where she keeps running into Kai—a woman—who compromises not only the belief that she’s heterosexual, but also her relationship with her boyfriend of three years, Kadeem.

Meet the filmmakers: To learn more about Discovering Brooklynn and how to support the project, click here. Filmmaker Aliya Brooks produced her first play at twelve, but it wasn’t until her third year in nursing school that she picked up the pen and began her writing journey. Her goal: to normalize the black experience in America. With that, Brooks wrote, directed and produced two short films—She Knows and InQueeries—with both being accepted into film festivals around the world. She is currently working on projects she hopes will tackle taboo subjects and push forth more relatable underrepresented characters. 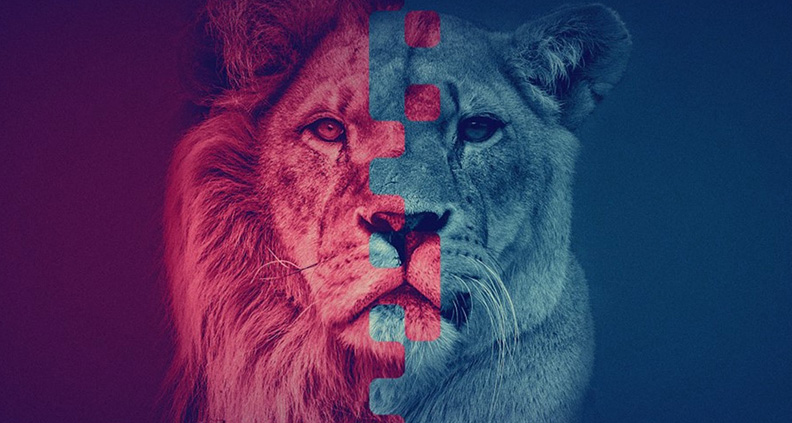 About the project:  Harrison is a man stuck between two worlds: the one he was raised to know and the reality that he is actually living. Harrison and Vanessa appear to have the perfect relationship, but Harrison is struggling with insecurities regarding his role as a man in his relationship, leading him to wonder, what does it mean to be an “Alpha”? What does it mean to be a man in today’s society? What’s acceptable and not acceptable for men and women? Harrison struggles to find himself and he struggles with the perception of society versus how he feels internally. On their anniversary, Harrison and Vanessa will have to deal with secrets that will change the foundation of their relationship forever. Will they be able to find common ground? Or will the conflicting expectations prove too much for their relationship?

Meet the filmmakers: To learn more about “A” is for Alpha and how to support the project, click here. A native of LA, filmmaker Kelley Kali—a student Academy Award winner—earned a scholarship to the USC School of Cinematic Arts, and has won numerous scholarships for her writing and directing, such as the Jack Oakie Comedy Fellow, the Johnny Carson Scholarship and the prestigious Annenberg Fellowship. Since graduating with her Master’s Degree from the USC, she has co-directed the feature The Adventures of Thomasina Sawyer and has written and directed an award-winning short film, Lalo’s House.