No one in human history has yet escaped the terrifying twin specters of decline and death. There you are one day, your entire life stretched out before you like a circuitous mountain hiking trail, reaching up and disappearing far beyond a distant horizon. The next day—splat! The trail has suddenly become a hard theatrical flat, something to brutally smash your nose into upon any attempt to claim a single step. And too often with this depletion of time comes also a depletion of faculties: memories and identity slipping away—to quote one particularly emo pop culture robot—like so many tears in the rain.

Are we totally bumming you out right now? Sorry. Also, heads up: the rest of this lede gets even more bleak, so you might want to pull up a picture of Paddington Bear or something while we muscle through the rest of this. And what happens when we fall into decline? Well, unless we’re on some sort of Forbes list or have lucked into some kind of cherry pension, it generally falls to our loved ones to find a way to provide for us. 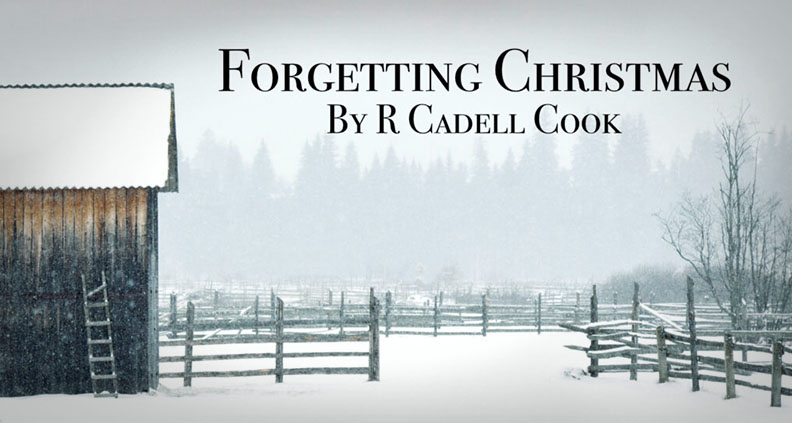 About the project: After vowing never to return, a young woman must come home for Christmas to save her father from trapping himself inside his few remaining memories. Crippling medical bills have made it impossible for April’s family to keep their farm, but April’s father, Bill, can’t bring himself to tell his dying wife the truth. So he lies about their finances on her deathbed, crushing April’s heart beyond repair. A year after vowing never to return, April’s new life in the city is interrupted by a visit from Linette, the neighbor that bought her family’s farm. Bill has been secretly living in the barn that he no longer owns, his mind fading. Her reluctant return confirms her father’s stubborn attitude, but April fails to grasp his mental health issues until he mistakes her for Marie, her deceased mother. Bill becomes his own kidnapper, battling confusion and gaps in his consciousness as April and her friends try to convince him of his need for help before the sheriff’s department removes him by force. 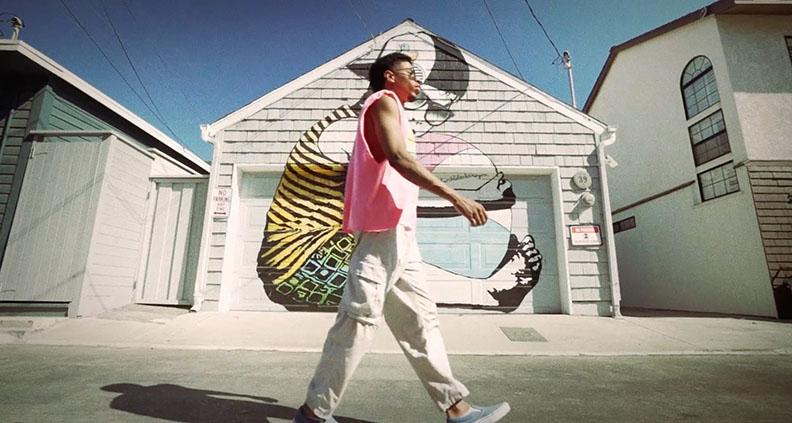 About the project: After finding what he thinks is the perfect couple, a determined 20-year-old boy turns to escorting in order to support his terminally ill grandfather. Set in a rural trailer park in the Rio Grande Valley of Southern Texas, Junior Armond longs to find an easier and quicker way to make money to buy medication to ease his grandfather’s autoimmune disease pain. Not far from their city is South Padre Island, which is home to upper class Texans and out-of-towners, who vacation there each winter. When Junior finds a vacationing couple willing to pay him for escorting services, he begins to wonder if he can escape his circumstances all together, rather than it just being a one-off rendezvous.

Meet the filmmaker: To learn more about Texas Sugar including how to support the project, click here. Filmmaker Howard Campbell is an African American and El Salvadorian actor, director and writer. He got his BFA at the New York Film Academy. He is currently attending UCLA for his Masters degree and will be graduating in May 2023. In 2019, Howard launched his own film production company, HoHoww Productions before the release of his first budgeted short film Sick Boys Die Alone. This short film was in the 2020/2021 film festival circuit, received rave reviews, and has taken home the awards for “Best Drama” and “Best Director” at the Los Angeles Indie Short Festival. His acting credits include Snowfall (FX) and AP Bio (Peacock). 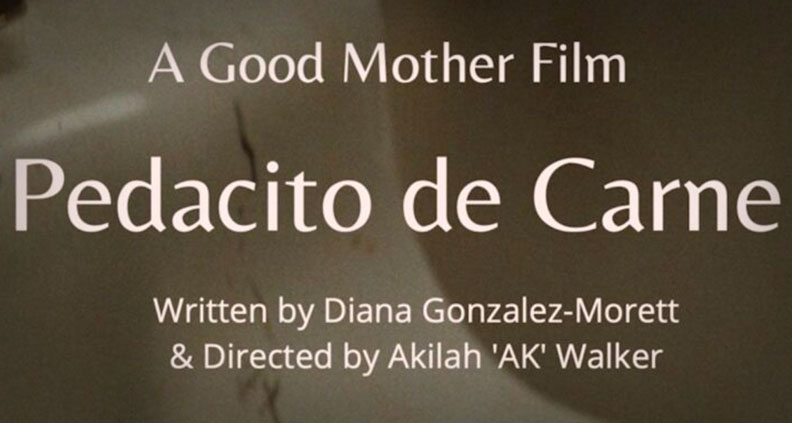 About the project: Pedacito de Carne is a drama that follows Sandra, a young millennial caregiver for her mother, Antonia, who is living with Frontotemporal Degeneration, a rare form of dementia. The disease is quickly progressing and both women have to adjust, grieve and cope with the awkwardness and helplessness of their new roles. Both women are haunted by Antonia’s delusions—most viscerally of crocodiles stalking past. The pair embarks on a journey to get answers on why they are not receiving vital benefits from social security. At the office they are met with the most complex system and rude, burnt-out workers, driving Sandra to make a bold statement. A moment of lighthearted revenge ensues and gives Sandra a sensation of levity and connection with her Mom. High off their stint, Sandra runs into an old flame, who asks her out and ignites a desire her instincts tell her to squelch. Ignoring her duties, she takes the night off. In the wake of her night of respite, to Sandra’s surprise her mother, now fondly unrecognizable, meets her.

Meet the filmmakers: To learn more about Pedacito De Carne, including how to support the project, click here. Filmmaker Akilah “AK” Walker is an actress, auteur and creative producer fascinated by the performative, the magical and the absurd–especially as it relates to people of the African diaspora. Akilah was named ‘Best First Time Director (Female) by The Independent Shorts Awards in October of 2021 for her directorial debut short film Ivar Tunnel: Shook Ones (IT:SO) which gained distribution and made its television debut on the REVOLT channel in July 2022. Currently, AK is in pre-production to direct her second short film, Pedacito de Carne as a fellow of the NALIP/Netflix Latino Lens Women of color Narrative Short Film Incubator. Producer Diana Gonzalez-Morett is a creative producer, writer, actress, and caregiver. Diana finds creative strength in her fluidity as a multi-hyphenate and is passionate about supporting creative visions. Diana received her MFA in Acting from the American Conservatory Theater in SF where she received awards for her innovation and work within the program. She received her BFA in Theater Arts & Acting from Marymount Manhattan College.

Guest Post: You Can’t Become a Better Director By Not Directing