At Film Independent, the first Friday of each month (or, erm, the second) is #FiscalSpotlight—a special monthly round up of projects (at all stages of production) working their way through our Fiscal Sponsorship pipeline. Enjoy!

Even if you don’t have kids, you’re still well aware that (once again) it’s back-to-school season in America. Naturally, the youngsters all look a little bummed as they gather their sundries and trudge back toward the classroom. But hey, it could be worse. They could be independent filmmakers, who never get any time off, let alone three months—always hustling and scrapping and scheming to find the resources to make their latest dream a reality.

Assuming you’re one of these hardworking hustlers/scrappers/dreamers, we sincerely hope you’ve taken the time to acquaint yourself with Film Independent’s new Fiscal Sponsorship program, providing both practical and innovative new ways to seek funds to bring your projects to life. Learn more here:

During the course of our first two #FiscalFriday round-ups, we’ve highlighted six of the 16 films currently muscling their way through the indie film production pipeline—an expansive range of subjects and subgenres representing the efforts of an exciting and diverse group of filmmakers. And we’re adding more new works all the time.

This month our three spotlighting films take us from the mean streets of LA, to the refugee camps of the Middle East, to the prisons of Kentucky for an insightful triptych charting the intersection of politics and personhood. They are: 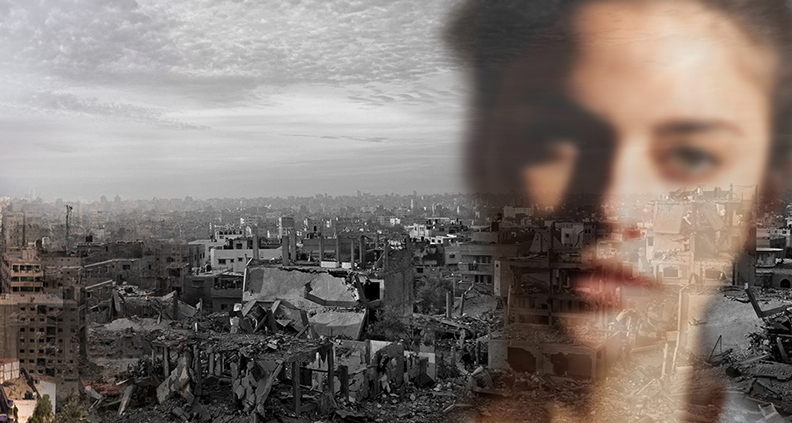 At 14, Basma—the daughter of a Palestinian minister—and her cousin are caught stealing mangoes from a wealthy woman’s home in Gaza. As punishment, the woman asks them to plant mangoes in one of the many refugee camps nearby. There, Basma becomes fascinated with Karim, a boy her age. Basma’s family is staunchly against the relationship and she is forced to leave him. Later, Basma’s family is forced to leave Gaza permanently. Fifteen years later, Basma is working with Syrian refugees in Jordan and about to marry the man she loves. After several life-changing events Basma finds her past resurfacing, urging her to go back to Gaza. This yearning becomes even more powerful when she learns that Karim has become a famous leader in Hamas. Does she get married to the man she loves? Or should she return to Gaza during the war to serve her people and be closer to the homeland to which she feels a deep connection?

To learn more about Chilies with Nostalgic Flavor, the filmmakers or how to support the project, click here. Director/producer Asma Bseiso is Film Independent Global Media Makers Fellow and was recently one of only two Palestinian filmmakers chosen to participate at the 2017 Sarajevo Film Festival.

THE PLURAL OF BLOOD 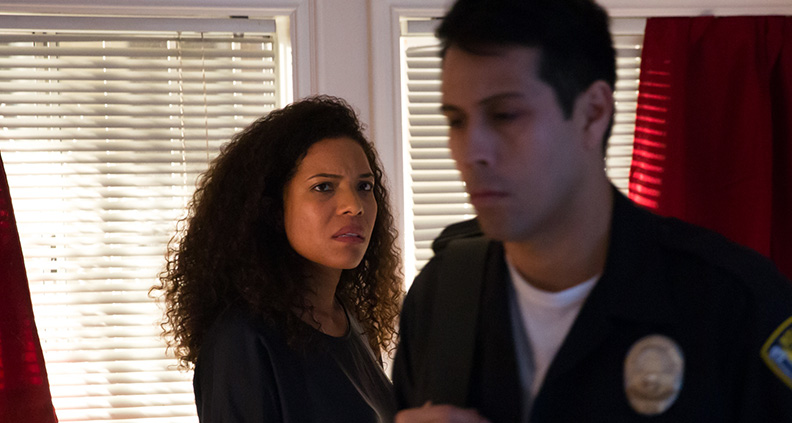 Diana is a successful African-American event producer living in Los Angeles. Disappointing her mother, she marries Alejandro—a Latino police officer. Very much in love, they find themselves on the verge of adopting a son. Their world unravels when Alejandro finds himself embroiled in a fatal shooting. When one incident triggers a storm, we realize we are more connected than we think. Blood recently premiered at the 23rd annual Black Harvest Film Festival, a vibrant month-long celebration of independent films that tell the stories and explore the images, heritage and history of the worldwide black experience.

To learn more about The Plural of Blood, the filmmakers and how to support the project, click here. Director and Producer Mary-Lyn Chambers is an award-winning filmmaker born in Suva, Fiji and raised in New Zealand, and is a Film Independent Project Involve Fellow. Her most recent short Debris (Escombros) screened at the 2016 Cannes Film Festival and won Best Female director at Hollyshorts. She is currently developing her first feature, set in Doha, Qatar. 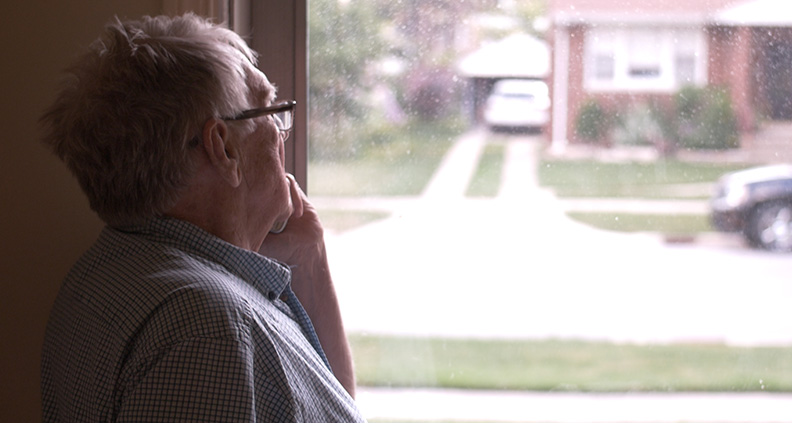 Bill Ryan can remember the first time he drove up to Pontiac Correctional Center. It was 1993, and his first time visiting a prison. He was meeting a man scheduled to be executed in a few days. That visit set Ryan on a path to become a fervent prisoner rights activist. Stateville Calling explores one man’s fight to offer elderly prisoners facing life without parole a chance to walk free. Now 82, Ryan has spent the last several decades befriending and advocating on behalf of a group of men and women incarcerated for life. Across the country, the elderly jail population has been growing at a higher rate than any other group of prisoners, placing stress on a prison system already struggling to provide adequate care to the incarcerated. Stateville Calling takes the viewer from the Illinois state capitol to the tobacco fields of Kentucky and inside the all-women’s prison in downstate Illinois to profile activism efforts seeking to allow long-term prisoners the possibility of clemency or parole.

To learn more about Stateville Calling, the filmmakers and how to support the project, click here. This is the latest project from Chicago-based filmmaker Ben Kolak, whose documentary directorial debut, Scrappers (2010), went on to win awards at numerous festivals and make critic Roger Ebert’s list of the top 10 documentaries for 2010.

To learn how to become a Member of Film Independent, just click here.