It’s been a horrendous week here in America. In times like these even the cheeriest among us can struggle to remain optimistic. And as always, the answer remains communication and empathy—which, it just so happens, are two of art’s key functions.

While some may celebrate cinema’s ability to provide escapism in times of national distress, one of film’s primary values is in its ability to explore and express difficult issues; its ability to compel us to think about the important stuff.

It’s a fact called to mind by the three projects spotlighted in this month’s #FiscalFriday. Each of these films tackles a different issue—police violence, abortion rights, coming out—in its own particular and deeply personal way. The filmmakers have likewise all taken advantage of Film Independent’s new Fiscal Sponsorship program that helps them get these special projects funded, finished and seen.

Not sure what exactly “Fiscal Sponsorship” is? Watch our video primer below:

IN ONE SPLIT SECOND 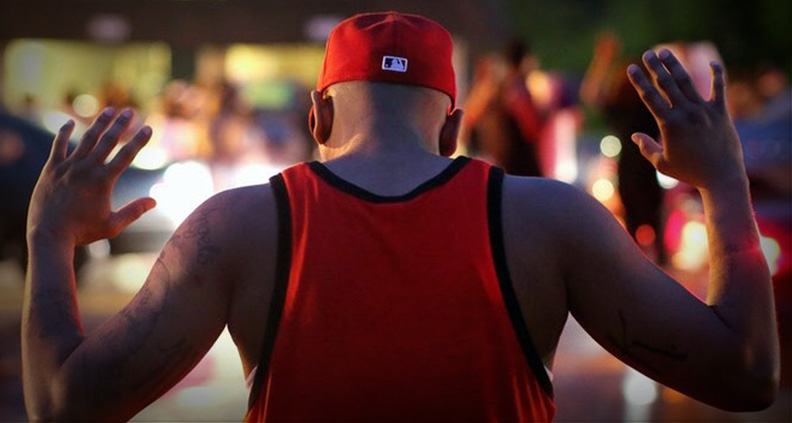 When 60-year-old Edna is attacked outside her home, the black-on-black crime sparks a case of mistaken identity. Michael and Cayla, two optimistic college students in love, stop at a neighborhood corner store where a commotion is taking place. Michael quickly leaves, only to be confronted by the police, who believe Michael is the suspect who attacked Edna. In one split second, the officers make a decision that could potentially lead to devastating consequences. More than just a film, this project will serve as a creative piece of social activism and act as a tool to build understanding and conversation around the sensitive topic of mistaken identity by police. A digital outreach initiative will encourage communities across the country to connect with this very important issue of social justice. Ultimately, the filmmakers hope that the film will be used in police sensitivity training in the US.

To learn more about In One Split Second, the filmmakers and how to support the project, click here. Filmmaker Chloe Owens has written, directed and produced numerous digital series and her script for In One Split Second recently won Best Short Screenplay at the WeScreenplay Diversity competition. 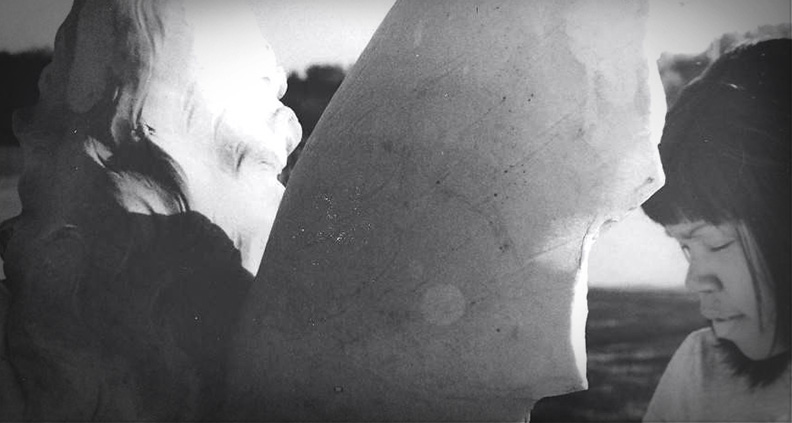 As the film opens, we wander through a house in the middle of being packed up. The voice over of our protagonist, Rhine, recites a poem that leads the audience through her relationship, its breakup and her untimely death. We end our journey at the last room, the office, where we find a stoic older woman sitting at a desk going through photos on a laptop. This is Gail, Rhine’s mother. It’s in this space that Gail learns her daughter was in a relationship with another woman. Finally, we find ourselves in an empty church and at the end of Rhine’s wake where we find her lover, Joss, crying lakes of tears. Gail sits next to her as she tries desperately to gain composure and the two share an unexpected moment. Gail must decide to either embrace her daughter’s truth or bury not only her daughter but also the fact that she was a lesbian.

To learn more about Light in Dark Places and how to support the project, click here. Filmmaker Lagueria Davis is 2016 Nicholls Fellowship quarter finalist for her feature script Maid of Dishonor and is on the board of the Alliance of Women Directors and Cinefemme organizations. 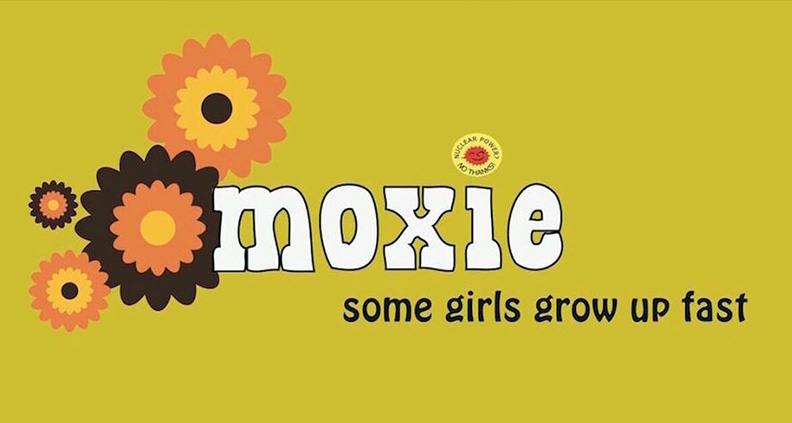 Fourteen-year-old Moxie is an outcast in a high school full of preppies and rockers. In a fast chain of events, Moxie’s dad leaves for Europe, her mom moves in with her born-again boyfriend and her self-absorbed brother Zak bails for good. All alone, Moxie seeks an alternative family and joins a radical activist group on the local college campus where she meets Jos, the group’s charismatic activist leader. It seems she’s finally found her tribe. But Moxie’s new friendships don’t last. As Jos flakes out Moxie clings on, losing her virginity and spiraling down into the college party scene. To make matters worse, Moxie discovers that she’s pregnant—and that she needs parental consent for an abortion. Her newly Christian mom refuses her daughter’s pleas, forcing her to go to court to argue for her rights. It appears all is lost until she accepts the hand of the one person she has kept at arm’s length: her dad.

To learn more about Moxie, the filmmakers and how to support the project, click here. Filmmaker Marya Mazor is an award-winning theater director and was one of the eight women chosen to participate in the AFI Directing Workshop for Women. She’s also the founder of New York’s Voice & Vision theater group.

(Header: Behind the scenes of In One Split Second)

You’ll Be Working for Them Some Day: The 2019 Film Independent...