Like animation, “documentary” is often misunderstood as a genre when really it’s a fully-fledged medium. Nonfiction film indicates an entire craft and method of storytelling as opposed to a specific type of story itself. And as a medium, docs are incredibly flexible, encompassing everything from academic visual essays, to histories, to modern journalism, memoir, and comedic character studies. Which probably also explains why docs so often make such a profound cultural splash in our new Golden Age of streaming—there’s a large enough range of content to fully satiate any media diet with nary a line of scripted dialogue in sight.

So for this month’s Fiscal Spotlight, we’re celebrating as much of nonfiction film’s wide-ranging malleability as is possible with a mere three-title list. The three movies highlighted below span locale (from the city, to the suburbs, to rural desolation), theme (imagination and outsiderdom, addition and despair, anticipation and anxiety) and form (birds-eye snapshot of a once-in-a-lifetime global event, a quirky character study, novelistic portrait of a community.)

This month’s projects include The Bears on Pine Ridge, First Feature and Midtown. Keep reading to learn more—including how you can lend your support.

THE BEARS ON PINE RIDGE 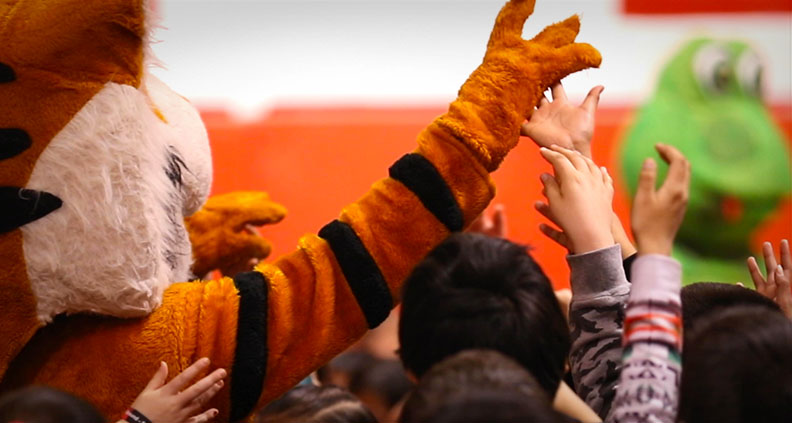 About the project: The Bears on Pine Ridge is a nonfiction film following the heroic citizens of the Pine Ridge Indian Reservation as they battle both a catastrophic youth suicide epidemic and a lawless non-Native border town that is plaguing the reservation with alcohol addiction. Known as “America’s poorest County,” The Pine Ridge Indian Reservation in South Dakota declared a State of Emergency in 2015 after a youth suicide epidemic shook the community with fear. Two respected Lakota grandmothers take matters into their own hands, becoming the Oglala Sioux Tribe’s only 24-hour suicide prevention team. Together, they team up with a group of suicide survivor teenagers to create a performance group—called the BEAR Program. Meanwhile, just across the border in Nebraska, long time Native Rights activist, Frank LaMere, leads the fight against a lawless border town that has been plaguing the reservation with addiction. This film follows intertwining stories happening on both sides of the reservation’s border, in hopes of saving the next generation of Lakota youth.

Meet the filmmakers: To learn more about The Bears on Pine Ridge and how to support the project, click here. Director/producer Noel Bass is a mixed-race Latino American artist who spent 15 years in Los Angeles as a professional photographer. He went to SFSU for film studies before pursuing a career in music, photography and documentary. Executive Producer Sonny Skyhawk is a citizen of the Rosebud Sioux Nation of South Dakota. He has been an advocate for Native American talent for four decades through his American Indians in Film, Television and Music nonprofit and has been a cultural consultant on numerous films, including Windtalkers and Unforgiven. 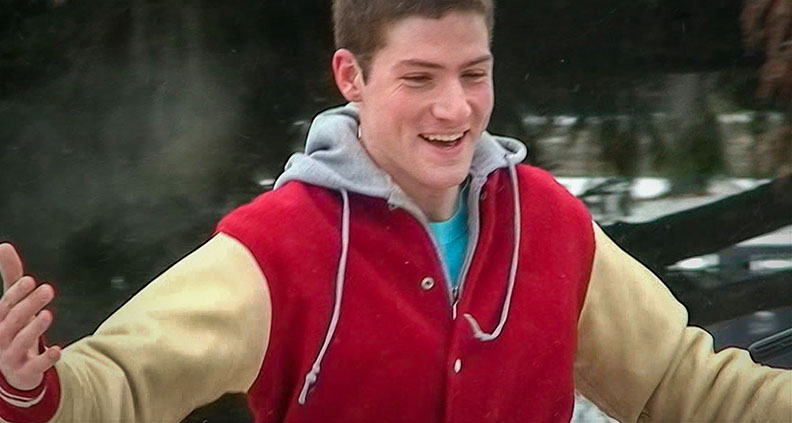 About the project: Student filmmaker Thomas Reilly-King (“TRK”) will do anything to complete his first feature film—aptly titled Enduring Destiny. Over the course of a production spanning several years, the unflappable writer/director/actor calls in every favor and spends every last dime to realize his vision. From wild hairpieces and over-the-top acting to inexplicable green screens, Enduring Destiny has all the makings of a cult classic like The Room. Like 1999’s American Movie, the film pays tribute to true indie filmmaking. More than a dozen interviewees try to figure out TRK, including Greg Sestero (writer, The Disaster Artist) who shares his theories of cult fandom and offbeat artists, like his friend Tommy Wiseau. First Feature follows TRK’s unique filmmaking process for nearly four years. Given the obstacles of time and resources, not to mention his quixotic vision, we are unsure whether TRK will even finish his film. And if he does, will he be ridiculed—or celebrated?

Meet the filmmakers: To learn more about First Feature and how to support the project, click here. Director/producer Curtis Matzke is a Chicago-based screenwriter and director who also works as a producer and cinematographer. His work has been included in the Austin, Chicago International and Cinequest Film Festivals, among others. In 2018, the National Academy of Sciences and Austin Film Festival named Curtis “Most Diabolical.” Producer/cinematographer Ben Sherman collaborated on the feature film Take Me To The River, which was showcased at the Sundance Film Festival in 2014. 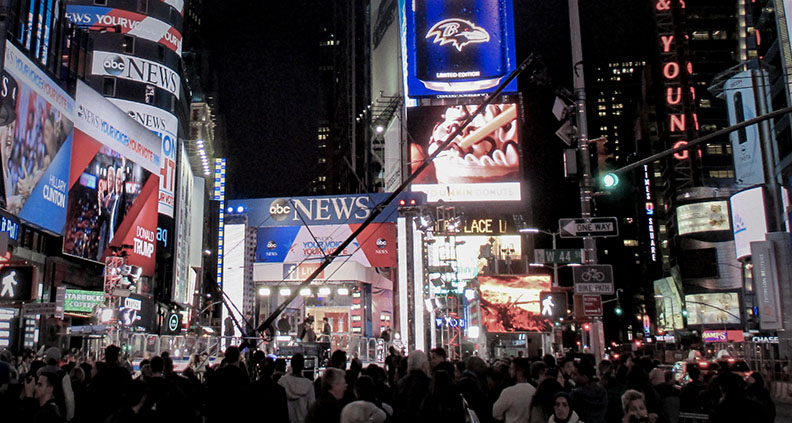 About the project: Midtown will distill America’s experience of contemporary electoral politics through an observational study of Midtown Manhattan on Election Night, 2020. By capturing the diverse tapestry of people that congregate around midtown, the film will bring to life the political textures of our country in a free-form vignette style. Midtown will go inside the inner lives of Americans and explore the way our political experience has shaped us as a society. Covering these scenes with an observational approach, we’ll build a portrait of the evening and of the country, using natural moments captured throughout the course of the day and evening, weaving in footage from newscasts and archival material that will help drive the story of the Trump Presidency and of Election Night 2020.

Meet the filmmakers: To learn more about Midtown and how to support the project, click here. Filmmaker Eric Arthur Fernandez is an Emmy award-winning producer and cinematographer that specializes in documentary filmmaking about contemporary social-issues and current affairs. His work has appeared in the New York Times, PBS, VICE News, and The Guardian, and he regularly works as a documentary cinematographer for shows and networks such as National Geographic’s Explorer, VICE News Tonight on HBO, PBS, Netflix, CBSN Originals, Al Jazeera and the BBC.