It’s an odd metric, but the work of a 2016 LA Film Festival programmer can be measured in drops of liquid. Putting together a slate of films this unique, innovative and diverse requires a virtual Silver Lake Reservoir’s worth of bitter-tasting cups of late-night coffee, along with a not-insignificant number of anguished movie-geek tears as the winnowing process asserts itself, sending more than a handful of our team’s pet selections and favorites to that great big digital intermediary in the sky.

But though the process of receiving, reviewing and anointing Festival submissions can be lengthy and contentious, the results are totally worth it. We’re beyond excited to share our entire 2016 LA Film Festival lineup with the world—but just not yet.

Patience! As Orson Welles once said, “No wine before its time.” You’ll have to stay tuned until next Tuesday April 26 for the announcement of our full 2016 LA Film Festival programming schedule.

But that doesn’t mean we’re going to leave you hanging. We’re thrilled today to announce—in advance of next week’s full unveiling—two of our favorite LA Film Festival sections: Buzz and Limelight.

A new favorite of Festivalgoers, Buzz celebrates the LA premieres of some of the hottest and most talked-about movies from top film festivals all over the globe.

“Audiences will be treated to a group of highly curated films fresh off of their world premieres at recent film festivals,” said Festival Director Stephanie Allain in a press release accompanying the announcement. This year’s Buzz films include…

Life, Animated – USA (dir. Roger Ross Williams; prod. Roger Ross Williams, Julie Goldman) – Based on Ron Suskind’s best-selling book, the emotional story of an autistic boy who is unable to speak for years, but finds a way to communicate to his family by embodying—to precision—his favorite characters in animated Disney movies. LA Premiere

Today also sees the announcement of our 2016 Limelight section: world premieres featuring the involvement of some of this year’s biggest names, both in front of and behind the camera.

“Limelight presents unique cinema-going experiences from a varied range of feature films with noteworthy talent across an eclectic range of stories,” Allain continued in the same press release (which you can read here.)

So just think of the section as your one extra dose of celebrity sparkle at a Festival whose primary focus rests with championing the work of brand-new and first-time filmmakers. This year’s Limelight selections include…

FREE CeCe! – USA (dir. Jacqueline Gares; writ. Laverne Cox, Jacqueline Gares; prod. Laverne Cox) – CeCe McDonald survived a brutal attack, only to be incarcerated for defending her life. After an international movement to free her, CeCe emerges as a leader to interrogate the prison industrial complex and inspire women to fight back when attacked. World Premiere

Lights Out – USA (dir. David F. Sandberg; writ. David F. Sandberg, Eric Heisserer; prod. Lawrence Grey, James Wan; feat. Teresa Palmer, Maria Bello) – A woman and her young brother are haunted by a creature that only appears when the lights go out, and possesses a mysterious attachment to their mother. World Premiere 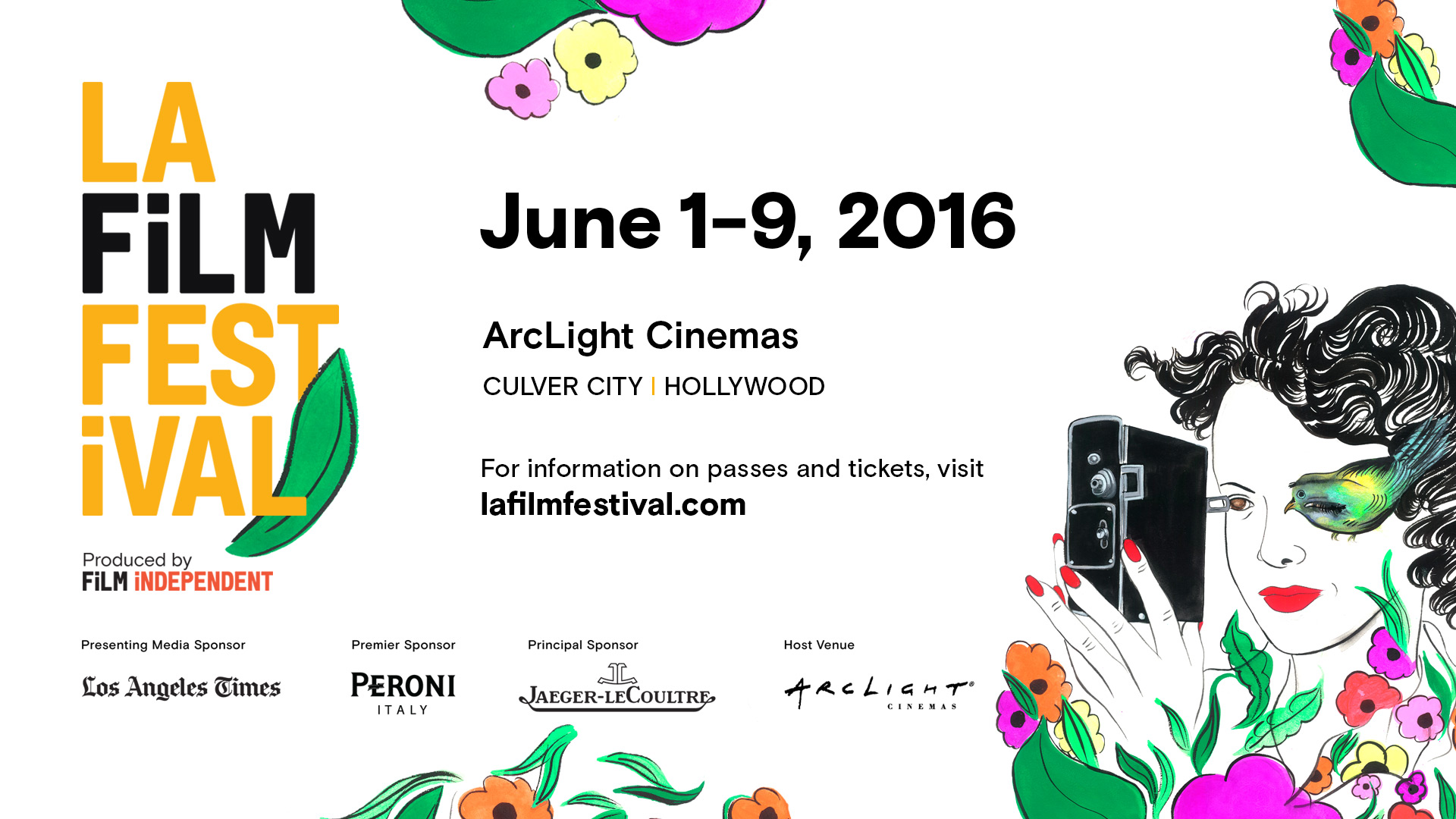 So that’s 12—count ‘em, 12—very different films, and 12 very different reasons to start getting excited. But like we said, that’s only part of the story. Stay tuned for next Tuesday, April 26 when the entire Festival lineup will be revealed.

The 2016 LA Film Festival will take place June 1-9. For more info, please visit our website, stay tuned to this blog and subscribe to our YouTube channel. To learn how to become a Member of Film Independent, just click here.

So no excuses—make plans to be a part of the 2016 LA Film Festival today. We’ve got our hand poised just above the popcorn trowel, waiting just for you.

How HBO’s Len Amato Went from Buddy Holly to Hollywood