The first Friday of each month (or the last, in this case) is #FiscalSpotlight—a special monthly round up of projects, at all stages of production, working their way through our Fiscal Sponsorship pipeline. Enjoy!

There are plenty of things out there you could argue our society is starved for in the year 2018. Empathy, for starters. The one thing we’re not starved for (ask anyone) is the glut of real-life images ceaselessly funneled our way on a daily basis though the open spigot of social media and TV news. But the big difference between this white noise and what any of us would consider art is all in the hands of the storyteller—the person tasked with shaping the messy facts of reality into a compelling narrative with value outside the 24-hour news cycle.

That’s why we’re using this month’s #FiscalFriday to celebrate three one-of-a-kind feature documentaries attempting—with your help, hopefully—to wrangle real-life drama into reel-life drama. And, in doing so, create something more enduring and personal than a quick blip on the media landscape. Each of these three projects has taken advantage of Film Independent’s Fiscal Sponsorship program, granting them the ability to claim Film Independent’s own 501(c)3 nonprofit status to solicit institutional grants and tax-deductible financial contributions.

For July, we’re taking a look at three unique, extremely personal nonfiction tales bound by stories of personal challenge, triumph and single-word titles: Ashland, Flood and Hargrove. Learn how you can lend your support to them below. 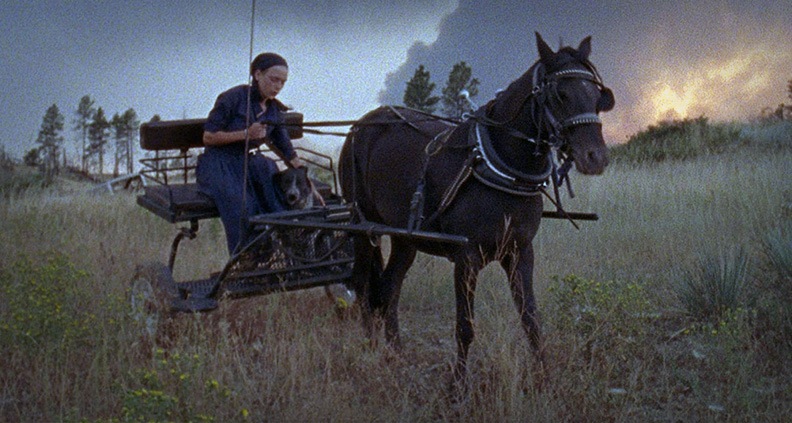 Ashland is an incisive look at a group of children tasked with training horses during fire season on the plains of Eastern Montana. Here, raindrops are good as gold and the grasses are brittle underfoot. The sky is the color of a ripe peach. This is fire season in Montana. For the denizens of this landscape, the fires are almost like an old friend, dependable, always on time. But there’s a real struggle happening here as people and animals alike sag under the hot sun. What happens when we run out of water? This is the question on the tip of every mind. Families yearn to stay ahead, but living on the prairie with ever dwindling resources takes its toll. One family decides to take matters into their own hands and begins a horse-selling business. The children train the horses and sell them off and in this way they can move to another ranch nearby. This new ranch, a paradise in their eyes where the pastures are greener, contains a natural spring with plenty of water to sustain their lifestyle. They just need to sell enough horses.

To learn more about Ashland, including how to support the project, click here. Director Wyatt Maw is an award-winning filmmaker and photographer. A graduate of the prestigious American Film Institute Conservatory, his work has played at festivals worldwide and he has been a semi-finalist for the Student Academy Awards. Producer Julie Hook has created work for numerous A-list production companies, including Anonymous Content and Epoch Films, and worked alongside filmmakers including Terrence Malick and Ramin Bahrani. Hook is also a Film Independent Producing Lab Fellow. 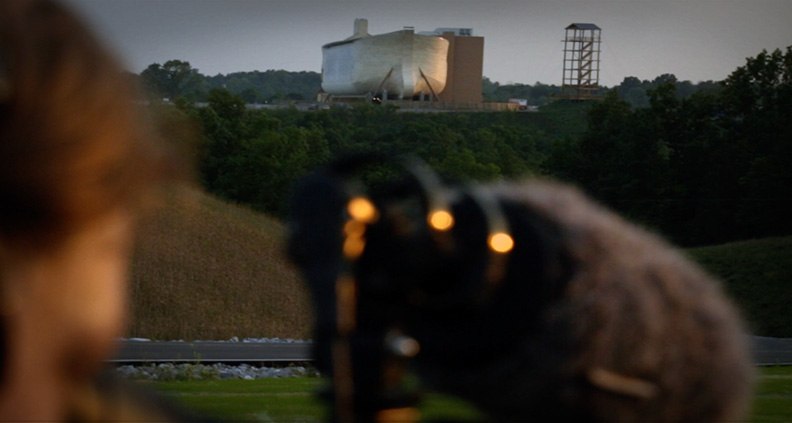 Per Director Katy Scoggin: “Flood interweaves fiction and cinema vérité to tell the story of my reconciliation with my estranged dad. Over eight years, we go from mostly not speaking to driving across America together. Flood starts as a fiction film about a woman trying to reconnect to her creationist father before unraveling into a documentary. What separates Dad and me is more than mileage. We camp on opposite ends of every classic American ideological divide. Once I cross this chasm, I encounter deeper, darker fissures that are so painful I abandon my script. By November 2016, with the country polarized, I feel strangely close to my father for the first time since I was small. Meanwhile, a storm brews as my family preps to move from destitute San Bernardino, CA to Charlottesville, VA. But now that I’m a character in my own movie, I have no choice but to hang on and keep filming.”

To learn more about Flood, including how to support the project, click here. Filmmaker Katy Scoggin is an award-winning documentarian and camerawoman based in Brooklyn. She was a co-producer and cinematographer on Laura Poitras’s Oscar-winning Citizenfour and its follow-up, Risk. In 2017, she directed and shot Flood—her first feature documentary—which has received support from Film Independent, the Sundance Institute, the Alfred P. Sloan Foundation and more. Scoggin is a 2018 IFP Documentary Lab Fellow. 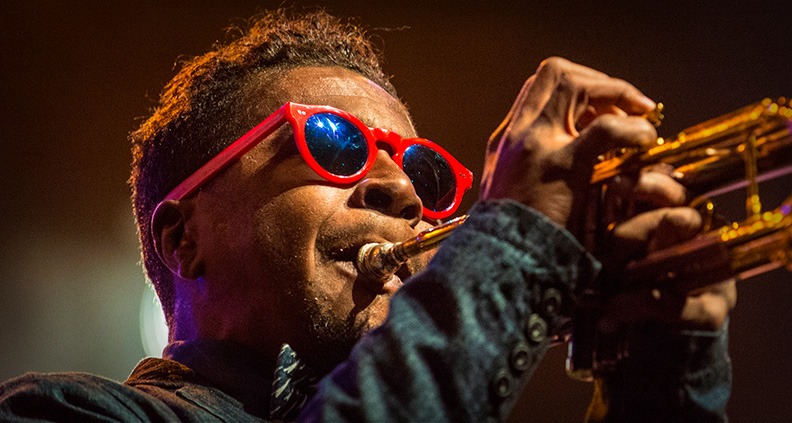 This is the story of jazz musician Roy Anthony Hargrove and and his rise from the Texas ghetto to Grammy award-winning fame. Hargrove is an important point in the trajectory of trumpet greats such as Dizzy Gillespie, Lee Morgan, Miles Davis, Freddie Hubbard and Wynton Marsalis. But he is more than simply a great musician. He is an integral musical bridge between the 20th and 21st centuries. The documentary will showcase the resilience of the human spirit to overcome seemingly insurmountable obstacles—including poverty, addiction and a crippling genetic disease—to achieve greatness. We will follow Hargrove’s life from performances with his quintet to late-night jam sessions, to international tours, to off-stage interactions with his band, to his journey with health. We will interview some of Roy’s famous collaborators and mentors and learn how Roy Hargrove represents a vitally important chapter in the evolution of jazz, with a groundbreaking career that extends into hip-hop, R&B and world music as a beacon for the generation that came after him.

To learn more about Hargrove, including how to support the project, click here. Filmmaker Eliane Henri began as a creative director in the music industry working for Quincy Jones in the ‘90s before moving into PR & Special Events. In 2003, she founded her own event production company, working with a variety of celebrity clients. In 2013 she segued into documentary production as producer on the film Feels Rich: Health is the New Wealth. Hargrove is her first feature as director.