It’s the 4th of July. Summer has just begun and there’s still plenty of time left on the calendar to escape to the nearest beach, reservoir, pool, estuary or fjord for some well-deserved R&R. And—of course—to put a dent in that book you’re reading. Beach reads come in all shapes and sizes, tailored to a variety of interests—from pulpy romance to gossipy tell-all’s to whatever WWII thing your dad is currently obsessed with. But since you’re here at Film Independent, we’re gonna assume that one of your primary interests is film and filmmaking.

There are a ton of great movie-related books out there, including some that we’ve already talked about. In this month’s Must-List we asked our staffers to put some balm on that sunburn, stay hydrated and share some of their favorite 2017 movie-related beach reads. 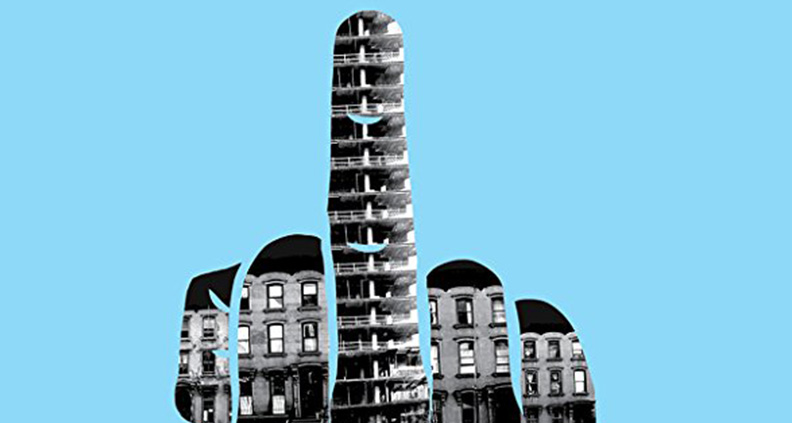 Beautifully written with what feels like a novelist’s eye to detail, filmmaker and critic (and Film Independent Fellow) Brandon Harris’ Making Rent in Bed-Stuy is the must-read book not just of the summer but the year. For anyone who cares about the creative life—as a creator or consumer of film, music and culture—as well as race, class, gentrification and the particular cultural moment we find ourselves in today, this book is as necessary as it is enjoyable. Starting in 2006 when Harris moved to Bed-Stuy and going up through 2015, the book is both a personal and cultural chronicle of Harris’ time in Bed-Stuy. 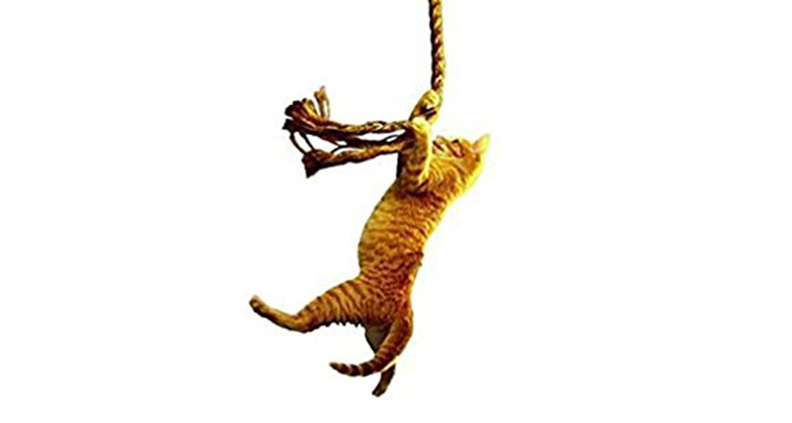 For a generation of wannabe ink-stained wretches, the sight of Save the Cat’s tenacious orange tabby precariously dangling on the cover of Blake Snyder’s screenwriting bible is every bit as iconic The Great Gatsby’s big blue eyes looming over an art deco skyline. Every generation gets the scriptwriting guru it deserves, and for early millennials such as myself that guru was the dude whose biggest claim to fame was writing Disney’s Blank Check in 1994. Regardless, Cat remains an essential tool for anyone learning how to craft clean, effective characters and narratives. When I’m on my deathbed trying to recall my 20s, I won’t be thinking of lost loves or grand, globetrotting adventures. I’ll picture myself hunched in the glow of a Mac laptop, intensely populating subsections of the “Blake Snyder Beat Sheet” with my cinematic brainstorms. Good times!

WRITING MOVIES FOR FUN AND PROFIT (2011) 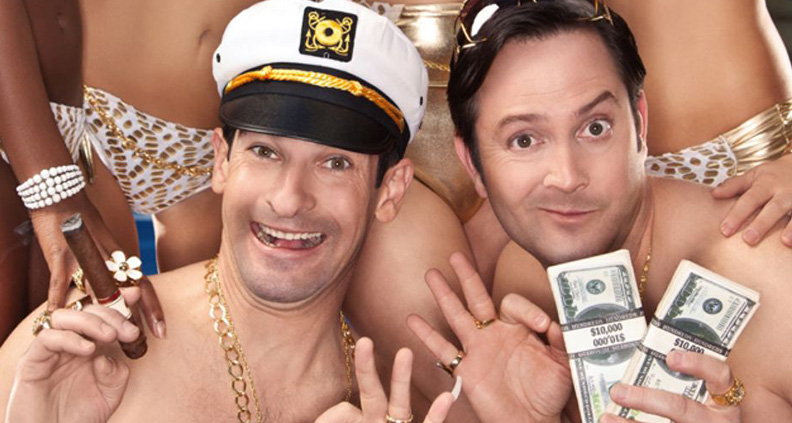 Thomas Lennon and Ben Garant’s Writing Movies for Fun and Profit is about as breezy and beach read-ish as a screenwriting book can get. The veteran comedy performers (The State) and successful Hollywood scribes (Night at the Museum) lean far more on giving career advice to budding screenwriters than discussing the how-to’s of writing itself. But their advice on navigating the Hollywood system is indispensible for all entertainment professionals—like, how you’ll get further in your career if you make everyone’s job around you easier, mainly by not being a d*ck. They also include a glossary of industry terms, sample outlines and a breakdown of how to format your script for each studio. Oh, and the duo also co-created Reno 911! with Kerri Kenney-Silver, so you’ll laugh your way through their tips and tricks on your way to writing movies that make over one billion dollars at the box office. 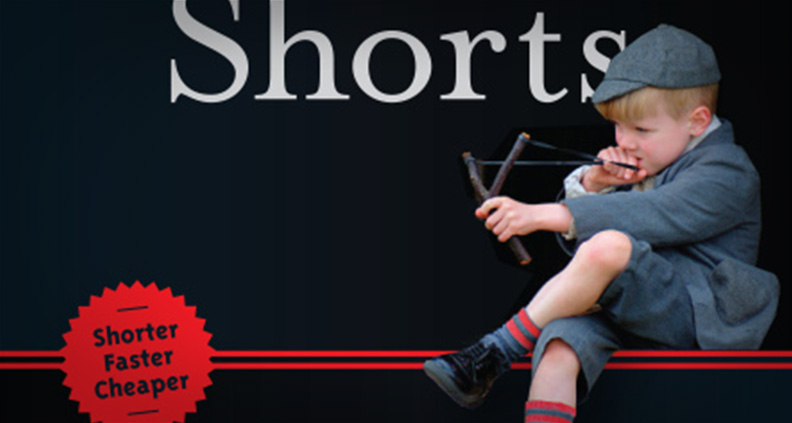 Summer = shorts, shorts, shorts! Both the item of clothing and the film format. I’ve had shorts on the brain ever since our LA Film Festival screening of the 2017 Project Involve Shorts in June, continuing through July with the viral hit In a Heartbeat (which had me in tears at my desk—happy tears) and, last but not least, the updated third edition of Kim Adelman’s Making It Big in Shorts. Adelman has worked on 19 short films that have played over 150 film festivals worldwide, winning more that 30+ different awards. She also co-programs the American Cinematheque’s annual Focus on Female Directors short film screening series and is the co-founder of FFC Female Filmmaking Collective.

The updated third edition of Making it Big came out in December and is a treasure trove of hands-on, accessible, practical resources for anyone interested in the short film format. Topics covered include development, production, post production, festivals, networking strategies, marketing, publicity and distribution—the whole shebang! The book is peppered with relevant case studies and quotes from high-level working professionals in the industry that give concrete, inspiring examples for the reader to draw upon, providing valuable insight on how to both make and market a short film that will stand out. Making it Big in Shorts should be on every short filmmaker’s bookshelf, within easy reach, for frequent consultation. 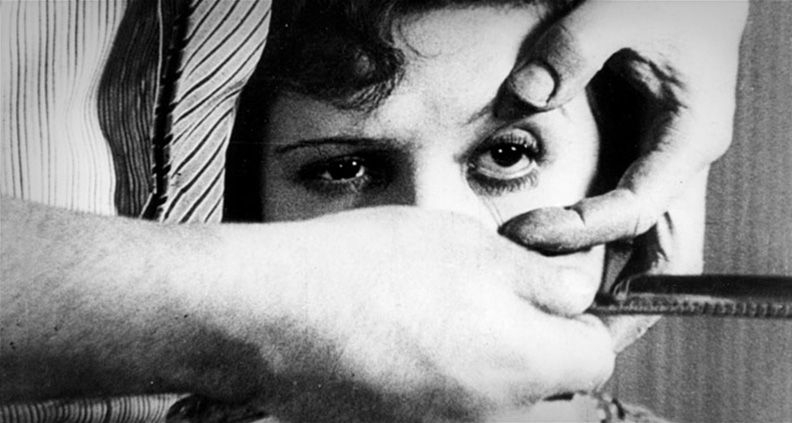 My pick is Luis Buñuel’s memoir My Last Sigh, which he wrote in 1982, the year before he died. It’s a fascinating view at the role memory played in his career as a filmmaker, offering background about his personal life as well as incredible insight on his creative process and his films. One of my favorite chapters is the one devoted to his years as a student at Residencia in Madrid, where he converged with two my favorite artists of the 20th century:  Federico García Lorca and Salvador Dalí. It was in that Residencia that he concocted with Dalí his first film Un Chien Andalou (1929), which in my opinion, is the best example of Surrealism in cinema history. Reading about their writing process for this film—he and Dalí decided that if anything made logical sense, then it didn’t belong in the script— gave me a full appreciation of what Surrealism is really all about. 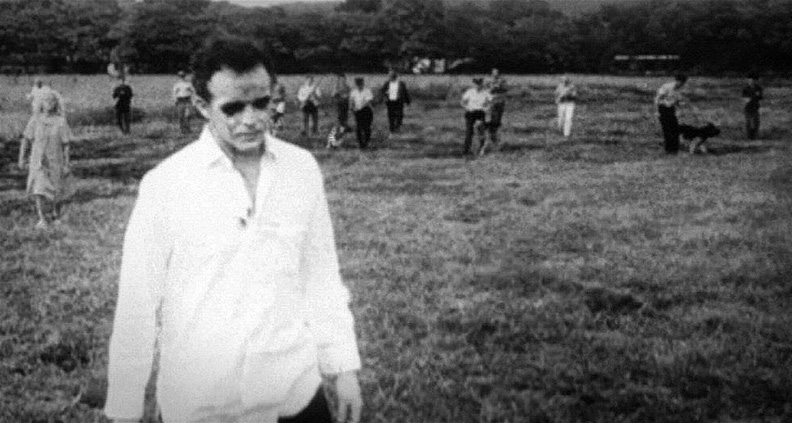 Before I was a movie lover, I was a horror movie lover. My relationship with cinema didn’t develop through the careful tutelage of ultra-knowledgeable video store clerks and an old pile of Cahiers du Cinéma magazines. It developed in my basement sunken into weathered wicker Papasan chair, staring slack-jawed at the (super delightful) garbage featured on TNT’s MonsterVision. But I didn’t just love the movies—I loved the stories behind the movies: George Romero and his merry band of misfits cobbling together Night of the Living Dead outside of Pittsburgh, Tobe Hopper and crew going mad in the West Texas heat during the birth of Texas Chainsaw Massacre, John Carpenter being an iconoclastic weirdo grabbing milk from the fridge in his USC dorm room even as he was supposed to be onstage at the Oscars. Stuff like that. Problem was, no one had successfully collected and recorded the complete history of modern horror all in one place until Zinoman’s extremely exhaustive and entertaining Shock Value. It’s Easy Riders, Raging Bulls for gorehounds—a total must-read. (Matt Warren) 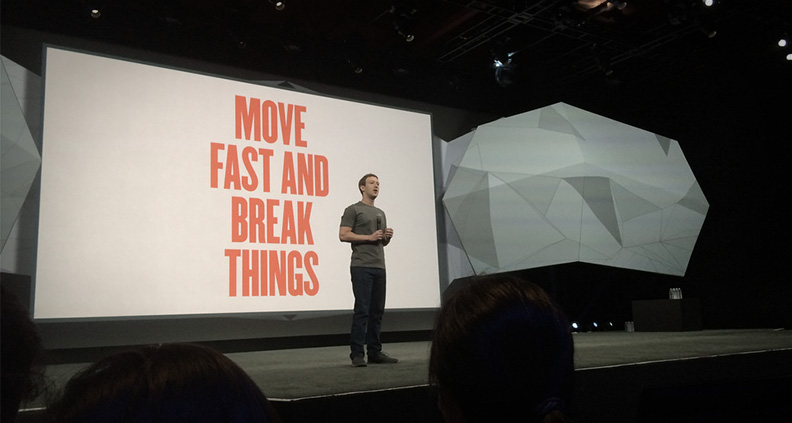 A well-researched and passionately argued look at where we are today in the digital economy. If you’re a filmmaker wondering how the rise of massive companies like Facebook, Amazon and Google will impact your future as a creator, you’ll probably want to read this. Taplin examines not only the outsized influence these companies have on the creative economy, but on American democracy itself. Whether or not you agree with all of Taplin’s conclusions, this is an essential read for anyone who cares about our culture today and the ability of independent artists to sustain their careers. (Josh Welsh)

So. What film-related books have been keeping you company poolside this summer? Let us know in the comments or share your picks on Facebook and Twitter. Just watch those slippery, suntan-oil fingers and don’t drop your phone in the water!

(EDITOR’S NOTE: The following blog originally ran in 2017. We’ve republishing it here, with minor edits to the original text. Enjoy!)

10 Don’t-Miss Indies: What to Watch in August