What’s on your 2019 to-do list? Sure, there are the smaller things that we all resolve to do each year, like lose 20 pounds or learn to speak Italian. But then there are bigger things, like making a film or even changing the world. Or, if you really want to be really ambitious about it, changing the world through film. That lofty, laudable ambition is certainly the case with the three films taking center stage—sometimes literally—in this month’s Fiscal Spotlight series.

This month we turn our attention to three socially conscious—and deeply personal—nonfiction features. One follows the reinvention of the Miss America organization in the wake of #MeToo, as chronicled by a former titleholder. One follows the struggle between activists and oilmen both inside the court and out. Lastly, a documentarian daughter tells the story of her mother: a hero politician who blew the lid off of one of the country’s messiest recent political scandals.

And of course, each of these projects have taken advantage of our Fiscal Sponsorship program, a way to use Film Independent’s own 501(c)3 nonprofit status to obtain institutional grants and tax-deductible donations:

Learn more about this month’s films—Saving Miss America, The Girl in the Backroom and Necessity: Oil, Water and Climate Resistance—below. 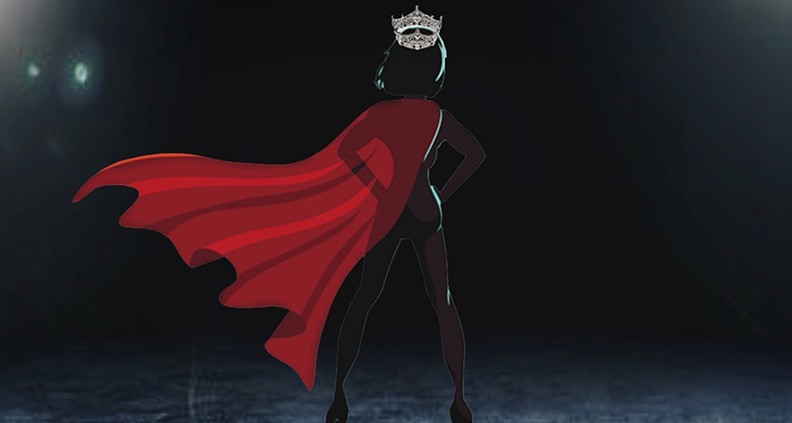 About the film: For the first time in the history of the Miss America pageant, a former Miss America (TV host and author Gretchen Carlson) takes her seat at the table as chair of the organization. This comes after unprecedented action from 49 former Miss Americas, who petitioned for the immediate resignation of their entire executive board in late 2017, after leaked emails to the Huffington Post revealed years of toxic behavior at the top levels of the organization. In an effort to bring the program into modern relevance, 2018 introduced drastic changes to the program, including the official retirement of the swimsuit competition. Nearly 100 years after her debut in pop-culture, Miss America is having an identity crisis in the wake of the “Me Too” movement. What happens next?

Meet the filmmaker(s): To learn more about Saving Miss America, including how to support the project, click here. Filmmaker Mandi Reno-Matarrese’s directorial debut was the short Old Fashioned, which premiered at the Alameda International Film Festival and screened with Hollyshorts Monthly Screening Series. She has been involved with the Miss America Organization for over 20 years, as a volunteer and former titleholder. Reno-Matarrese was awarded the Lisa Runnels-Shelton Emerging Artist Award at the 2018 Alameda International Festival for her development work on the film, begun in December 2017.

THE GIRL IN THE BACKROOM 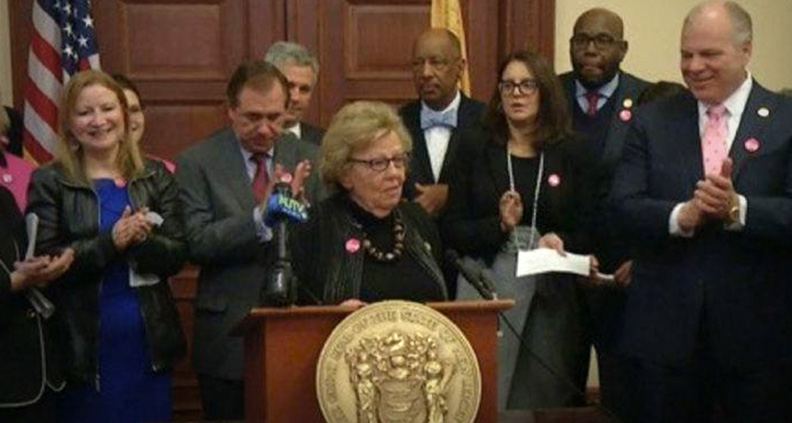 About the film: Before Trump, there was Chris Christie. In 2013, the busiest bridge in the world underwent lane closures that caused traffic to come to a standstill. It was the first day of school and the anniversary of 9/11. Getting on to the George Washington Bridge from the Jersey side was parking lot. This went on for five long days. After hearing constituent complaints, New Jersey Senate Majority leader Loretta Weinberg decided to attend a subcommittee ethics meeting to get answers. She was told it was a “traffic study” but knew that something wasn’t right. Weinberg pressed for answers while Governor Christie called her “obsessed.” But Loretta wouldn’t budge. What followed was one of the craziest political scandals in New Jersey history, the fall of Chris Christie and the rise of an unlikely hero—a “voice for the voiceless” taking down the guy that no one else could touch.

Meet the filmmaker(s): To learn more about The Girl in the Backroom, including how to support the project, click here. Filmmaker Francine Graff’s work has aired on the History Channel, HGTV, Discovery, Food Network, Sundance and E! Her subjects have included a diverse cast of characters, ranging from Elvira to Elon Musk. She’s been published in Lena Dunham’s digital magazine and on websites including Mothering Heights and the New Agenda. Her mother is New Jersey Senate Majority Leader Loretta Weinberg, who broke open the Bridgegate scandal. 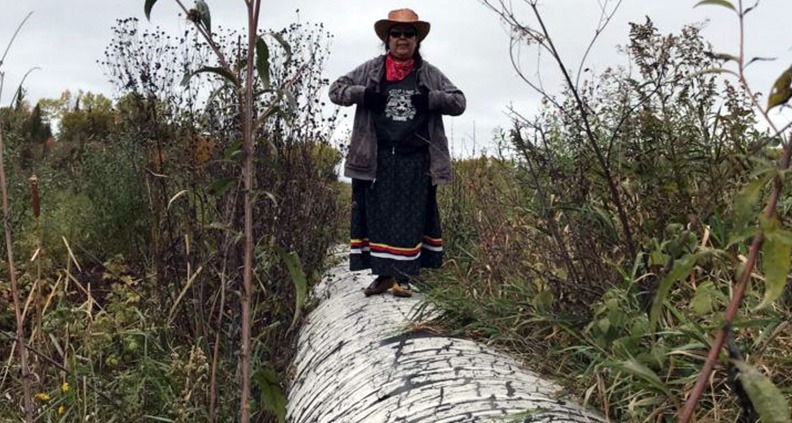 About the film: Grounded in the people and places at the heart of the climate crisis, Necessity traces the fight in Minnesota against the expansion of pipelines carrying toxic tar sands oil through North America. The film is structured around two stories of activists engaged in civil disobedience and use of the “necessity defense” to justify their actions in court. One case centers on locking down a local Wells Fargo, a major investor in the pipelines. The other centers on climate activists as they prepare for a landmark jury trial after temporarily shutting down the flow of tar sands oil as part of a multi-state coordinated action. The lawyers defending the activists in court must prove that the threat of the climate emergency justifies these acts of civil disobedience and that there were no legal alternatives. The film calls into question whether legal strategies are sufficient in responding to the scale of the global climate crisis.

Meet the filmmaker(s): To learn more about Necessity, including how to support the project, click here. Director Jan Haaken is professor emeritus of psychology at Portland State University, a clinical and community psychologist and a documentary filmmaker. From refugee camps, war zones, abortion clinics and mental hospitals to drag bars, hip-hop clubs and dairy farms, Haaken’s films focus on stressful jobs carried out on social borders and liminal spaces. As a psychologist and documentarian, Haaken weaves research and historical analyses into rich and vividly drawn landscapes that represent the perspectives of her subjects.

(Header: The Girl in the Back Room)

Bing Liu and Sal Masekela Dig Deep on ‘Minding the Gap’ in...