As Pride celebrations continue to motor along through the month of June like a pack of Dykes on Bikes steadily weaving through parade traffic, we thought it best to use this month’s Fiscal Spotlight column to further showcase just a few of the many LGBTQIA+ related projects that Film Independent is happily supporting—from tales of asexual identity, to those of queer communities rising the meet big, existential challenges ranging from death to displacement.

All of this month’s projects are taking advantage of Film Independent’s 501(c)3 nonprofit status to obtain institutional grants and tax-deductible donations via Fiscal Sponsorship. Learn how it works in the short video below or in this full-length Fiscal Sponsorship Q&A:

This month’s projects are Anti-Venom for a Snake; Dear Luke, Love, Me; and The Residents of 8265 Oakland Ave. Keep reading to learn more:

ANTI-VENOM FOR A SNAKE 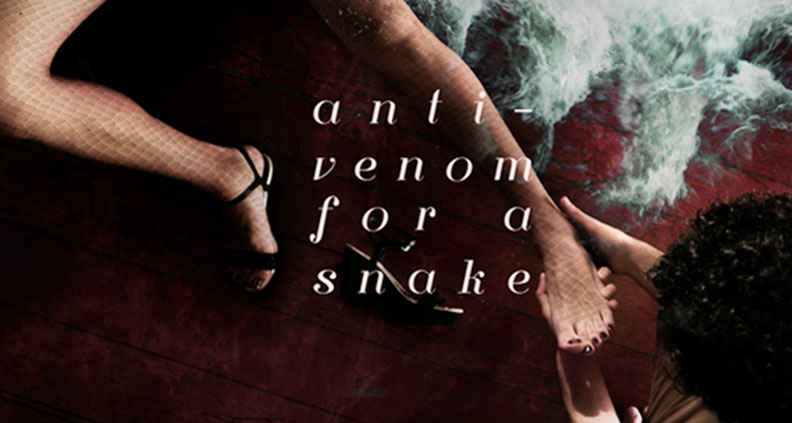 About the project: Set in 1990s New York, Anti-Venom for a Snake is an experimental drama immersed in emotional realism that explores queer love and loss at the height of the AIDS epidemic. The film follows Marcos, the man behind the rising drag queen Evita Envy, as he copes with the recent loss of his soulmate, Santi, and his own weakening body. When Marcos loses electricity, he must confront the unbearable silence of an empty apartment. Like many of us, Marcos fears his own racing thoughts and memories, with the silence only feeding those thoughts and memories more. Having been raised in a Latino household heavily embedded in machismo, Marcos struggles to express his feelings and emotions, even to himself. It was Santi who allowed him to be vulnerable and unapologetically Marcos. Over the course of this film Marcos’s memories of Santi guide his ability to feel, much like how many of us are affected by our own memories. Memories are your past, but they can also live in the present and guide the future. The love we share with others is timeless, transcending even death.

Meet the filmmaker: To learn more about Anti-Venom for a Snake and how to support the project, click here. Director Cameron Kostopoulos is an experimental filmmaker currently based in Los Angeles, where he is getting his BFA in Film & Television Production at USC. He has worked across a range of mediums including narrative and experimental films, interactive films, VR/AR experiences and projection-based installations. Writer Gerardo Garcia is a Latino filmmaker based in South LA; producers Valerie Tan and Alex Jiang are both students at USC, majoring in Film & Television Production. 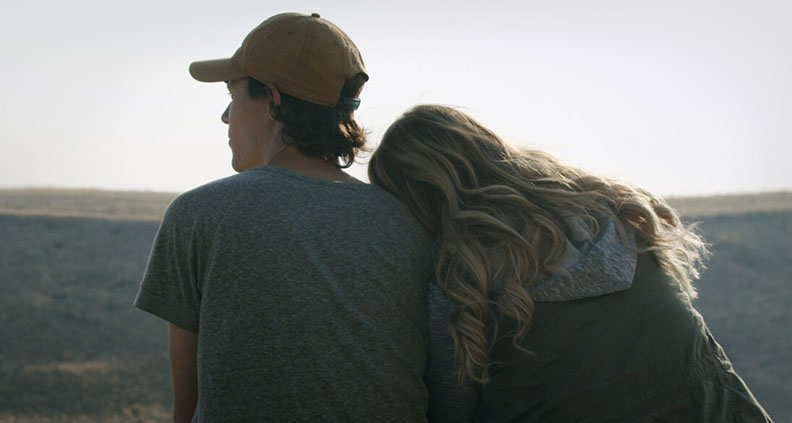 About the project: Dear Luke, Love, Me, is the first narrative feature of its kind to tell an asexual love story, exploring the nuance of asexuality and the importance of queer-platonic bonds. The story follows Penny and Luke, two best friends who make choices to adhere to societal expectations rather than their own best interests. They meet, they bond, they date. But as Luke slowly comes to terms with his asexuality, we witness the two settle into the unconventional roles of non-romantic significant others. When Luke, intimidated by external societal pressures, wants to find something “normal,” he tries to build a serious relationship with a new girlfriend. Penny and Luke’s tether begins to fray, leading to a single decision that will change their dynamic forever. Dear Luke, Love, Me presents an important non-heteronormative narrative, offering an underrepresented perspective of asexuality. Themes include the self- identification, the fear of growing up, the need to conform and learning how to move on without closure.

Meet the filmmaker: To learn more about Dear Luke, Love, Me fand how to support the project, click here. Filmmaker Guillermo Diaz is a Cuban-American actor and producer best known for his work in such films and television shows as Scandal, Weeds, Half-Baked, 200 Cigarettes and Stonewall, among others. He was drawn to this script for its poetic dialogue and its raw and truthful relatability of Luke and Penny’s relationship. As an active member of the LGBTQIA+ community himself, he feels it imperative to create art which represents all factions of love and sexuality. Writer/producer/actor Mallie McCown (Producer/Screenwriter/Actor) began her career as a sketch comedian writing and performing short-form comedy for Parallel Entertainment. Dear Luke, Love, Me is her first feature film as writer/producer.

THE RESIDENTS OF 8265 OAKLAND AVE. 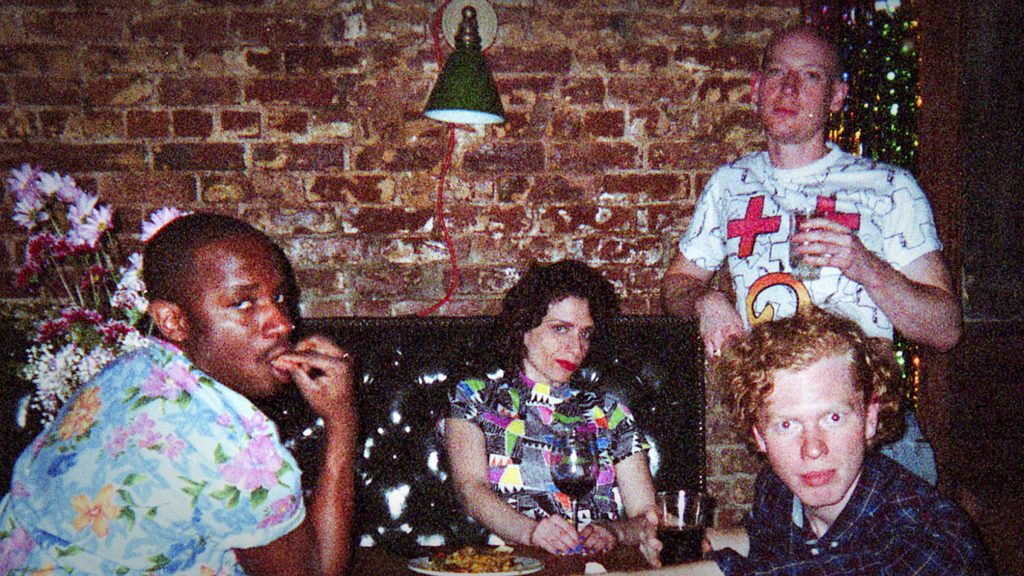 About the project: The Residents of 8264 Oakland Ave. is narrative feature film that tells the story of a queer, chosen family in Milwaukee, whose home is bought out to become a strip mall. Being evicted forces the group to make choices sooner than they anticipated about their careers, love lives and friendships. Residents is a project born out of the desire from our cast and crew to see themselves and their stories told on screen.

Meet the filmmakers: To learn more about The Residents of 8264 Oakland Ave. and how to support the project, click here. Rhea Bozzacchi is a queer filmmaker based in Los Angeles. Their latest short, Boihood, screened at several festivals nationally and internationally and premiered at Outfest Film Festival 2018. Molly Ragen is an actor, producer and teaching artist born and raised in Chicago. She attended Columbia College Chicago, graduating with a degree in Theater. Since moving to Los Angeles, she continues to study at The Imagined Life and also teaches musical theater at The Youth Academy of Dramatic Arts. She has acted in and produced several short films, including Boihood, which was an official selection at Outfest Film Festival.

To learn more about Fiscal Sponsorship, including its benefits and eligibility requirements, visit our website. See which projects are currently being supported via our Sponsored Projects page.

Shadow of His Wings: Doc Lab Fellows Level Up (and You Could...