Lulu Wang. Effie T. Brown. Justin Simien. Jon M. Chu. Linda Yvette Chávez and Marvin Lemus. What do all these filmmakers (whose combined credits include everything from The Farewell to Crazy Rich Asians to the hit Netflix series Gentefied) have in common? Well, apart from all being super fun hangs, these amazingly talented creatives—along with about 800 others—are all products of Film Independent’s signature Artist Development program, Project Involve.

And while Film Independent is the primary funder of these short films, our individual production stipends are never quite enough to match our Fellows’ ambitious visions (“You’re setting this in outer space?!?!”), requiring us to bridge these fundraising gaps with a combination of individual support and in-kind donations from outside partners—both of which are predictably down this year thanks the ongoing COVID-19 economic stress around the globe.

Which is why this week only we’re asking for your help to join Film Independent in supporting the next generation of diverse, visionary filmmakers—with the opportunity to help fund individual projects or Project Involve as a whole.

With their projects set to shoot this June and July adhering to strict COVID-19 safety precautions (minimal casts, a single location, reduced length) the 2021 Fellows have—like all great artists—used these limitations to their advantage, stretching their creativity to come up with six fresh, vibrant short film ideas.

This year’s Project Involve class is as inclusive as ever, featuring 40% Asian-American filmmakers, 17% Latinx filmmakers, 14% African-American, 13% multi-ethnic and 3% Native American/Pacific Islanders and women represent 63% of the class.

Learn more about this year’s shorts—and how to support them—below:

Logline: When a young mother moves into a Jersey City neighborhood, and encounter with a stranger shows her the value of community.

Logline: Set in the ‘90s, a hopeless romantic teen, obsessed with rom-coms, pushes her friend to pursue a normal teenage love life she always longed for, but she’s suddenly confronted with the fact that her friend is actually the one she’s always longed for. 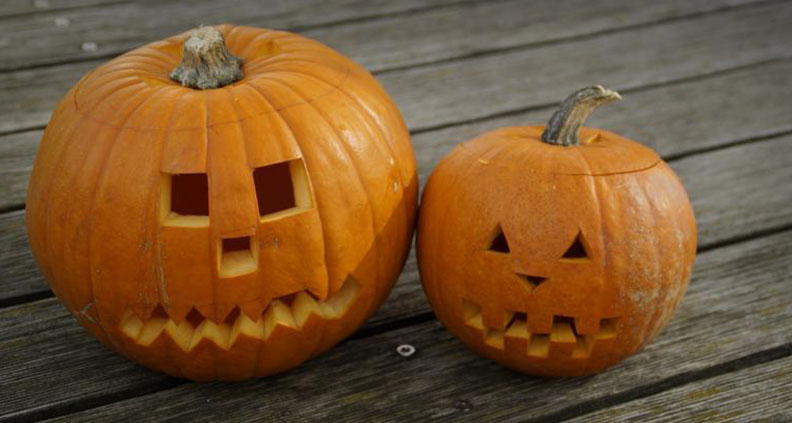 Logline: A last-minute change to a pumpkin carving date sends a young Latinx man reeling and forces him to confront the realities of living at home with his father. 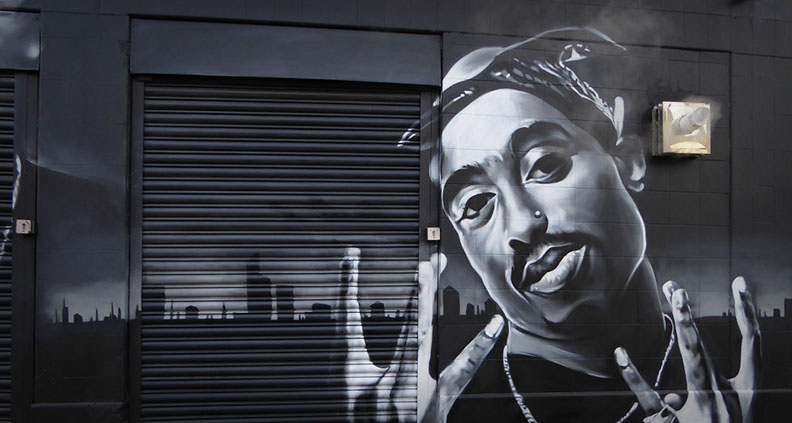 Longline: The death of a musical icon draws different reactions from a father and his young, artistic daughter, forcing them to confront the emotional aftermath of their own tragedy as they begin to heal. 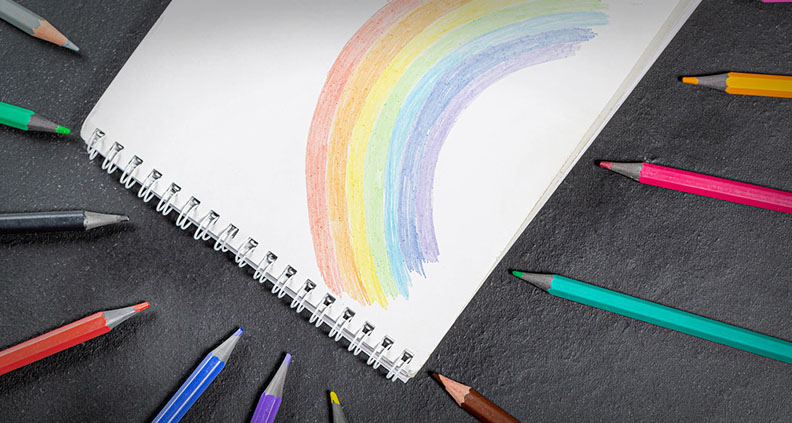 Logline: A teenage boy experiences awkwardness, and struggles to navigate the uncertainties of his sexuality after his first time with a girl doesn’t go as expected, forcing him to confront his feelings of desire for his best friend. 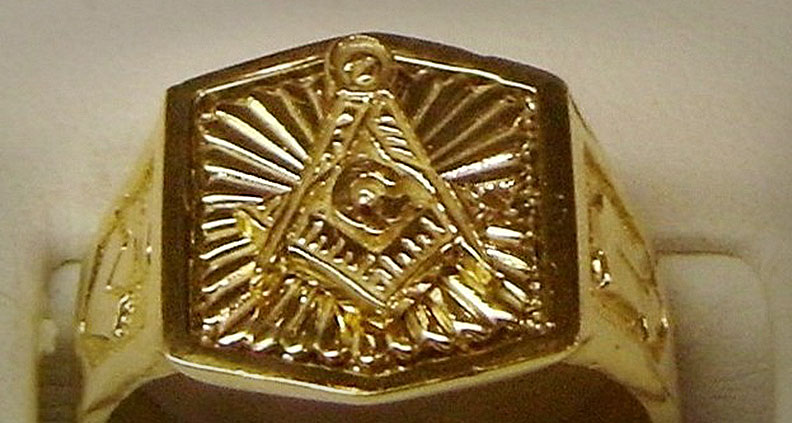 Logline: A pair of siblings make a late-night drop off at a funeral home to deliver their grandfather’s Mason ring for him to be buried with the next day – but unexpected events lead to an impromptu goodbye with the deceased.

To learn more about each of this year’s Fellows, check out their bios here.

Now, of course you can’t watch any of these shorts right now (they still need to be made—duh) but you can catch a special screening—and post-screening Q&A—of the 2020 Project Involve shorts this month to help gauge the sort of high quality work that you’ll be supporting by joining us in this funding drive.